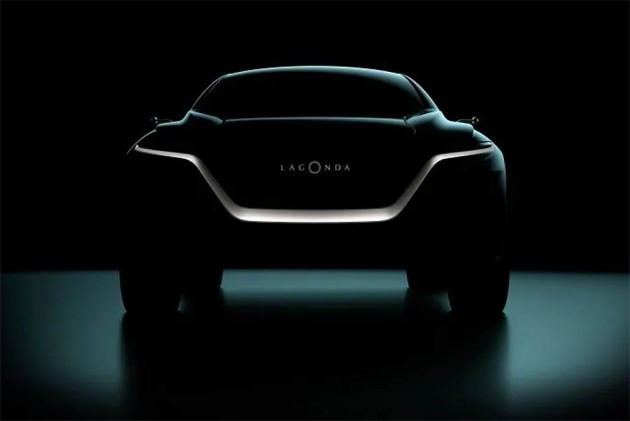 Aston Martin is getting serious about both making SUVs and electric vehicles. While their first SUV is going to be the DBX, James Bond's favourite carmaker has now teased an image of what's going to be its first all-electric SUV. The Lagonda All-Terrain Concept will share its platform and drivetrain with the Lagonda Vision Concept sedan which made its debut at the Geneva International Motor Show last year. In fact, the first glimpse of the All-Terrain Concept was also given in May 2018 in the form of a few sketches. It will be the first Lagonda electric car to go into production. 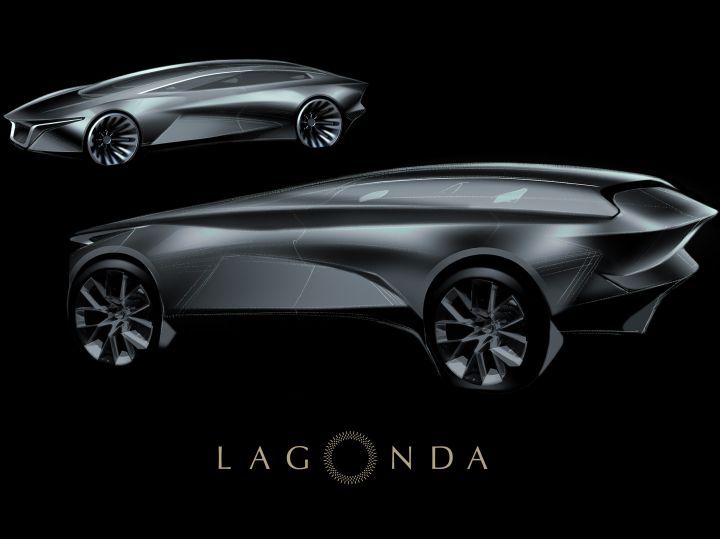 While not much is known yet about the powertrain, we do know that both these electric vehicles will feature 4 motors on each corner for an effective 4-wheel drive powertrain. The battery pack powering these motors will sit underneath the floor of the vehicle. This will help the company provide ample 'touring' range while keeping a low centre of gravity and 4WD system.

Lagonda has been owned by Aston Martin since the year India got its independence. It is now aiming to be the 'world’s first zero emission luxury brand' and will drive the electrification strategy for Aston Martin. Aston's first all-electric car is going to be the RapidE which is expected to be delivered to customers this year. The Lagonda All-Terrain Concept, however, will have its market debut in 2021, even before the Vision Concept sedan.