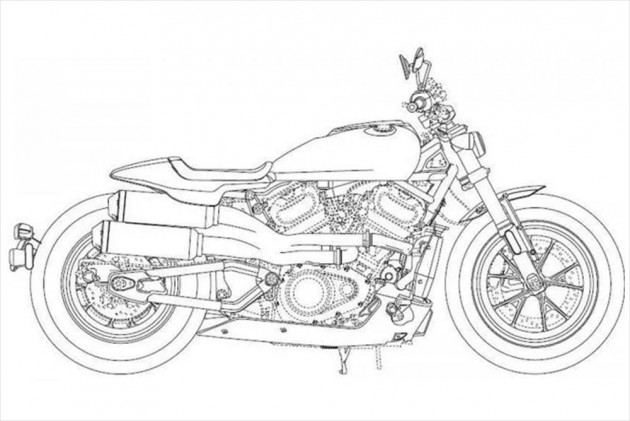 Remember when Harley-Davidson unveiled three very non-Harley-like concepts last summer - the naked Streetfighter (likely to be called the Bronx), the Custom 1250 and the firm's first adventure-tourer, the Pan America 1250? The Milwaukee-based company recently registered three new designs sketches of the bikes with the European Union Intellectual Property Office, and surprise-surprise they’ve surfaced on the internet. 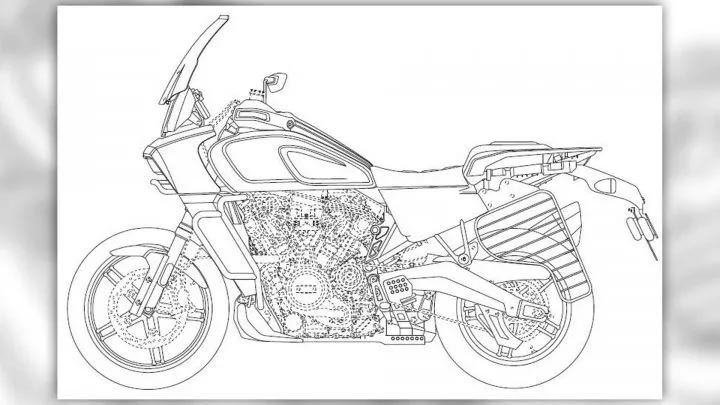 Well, they are edging closer to reality, and surprisingly seem to be India focused! The patent filings reveal a saree guard on the Pan America and the Streetfighter. Yes, a saree guard. From the looks of it, Harley has tinkered around with their designs too. However, most of these changes are focused on making them more street-friendly. For instance, there's a new license plate mount at the rear of all three bikes. Other changes include the addition of cast alloy wheels on Pan America, to make it more road-biased. 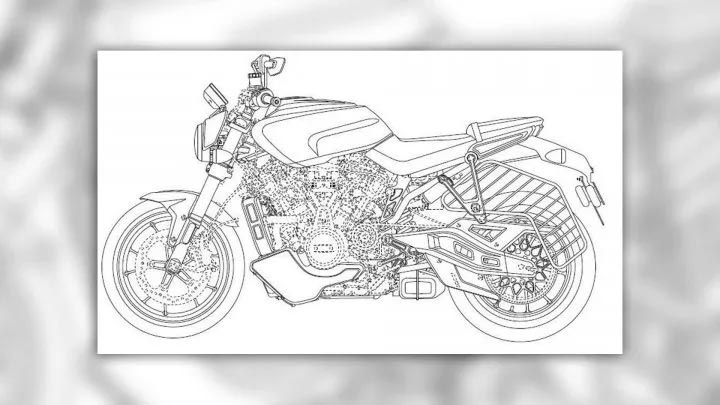 If you haven't noticed, the patent images are drawn in straight and dotted lines. While the former represents new components, the latter indicates that they aren't part of the current filing and hence not "new". This could mean that Harley will more likely borrow parts like brake levers, clutch levers and others from other models in its portfolio. 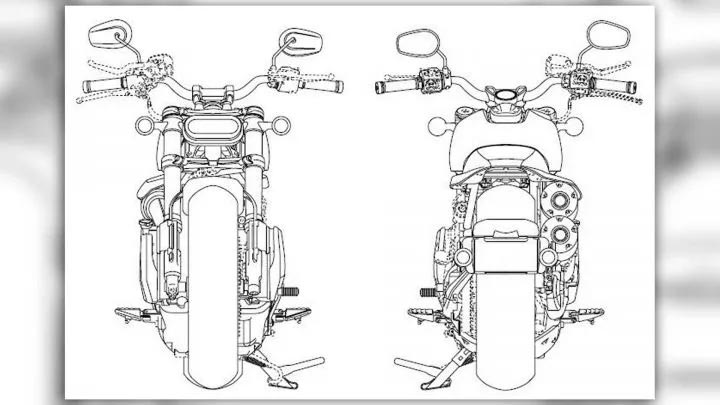 Harley even launched the first of its concept this year - the LiveWire. What we want to see now is the company’s new modular platform engines, which range from 500cc to 1250cc. Unfortunately, we haven't heard any new development on that front so far. Although, considering the pace of the development, we expect to get an update really soon.