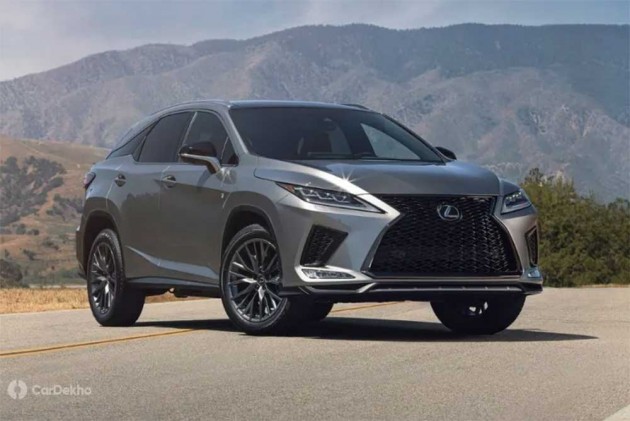 This is the midlife refresh of the global fourth-gen RX.

The RX crossover SUV range with the RX450h model was among the first launches for Lexus India when it entered the country in 2017. This model has now received its midlife refresh  with production of the updated model slated to start in the second half of 2019. 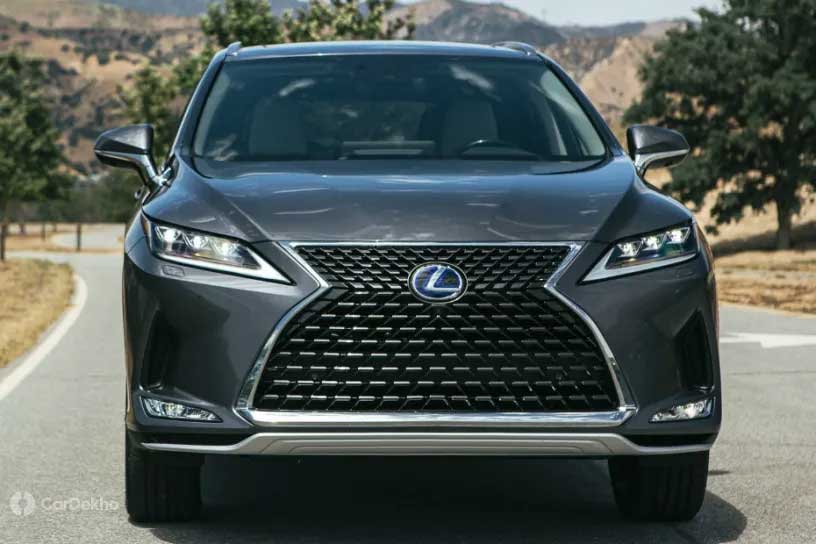 The RX facelift gets an updated front bumper with which the fog lamps have returned to a more conventional location at the bottom, instead of being on top of the air vents. It also gets refreshed headlamps that are slimmer and have fewer sharp edges than before.

There’s a new front grille too which features an elaborate collection of different shapes and angles but it’s not the default grille for all RX models. Even the taillamps have been updated, and now feature brake lights at the top and inverted ‘L’ elements in the bottom row. The rear bumper and diffuser have been given mild cosmetic tweaks as well. Lexus is also offering new 18- and 20-inch alloy wheels on the Luxury variant of the new RX. 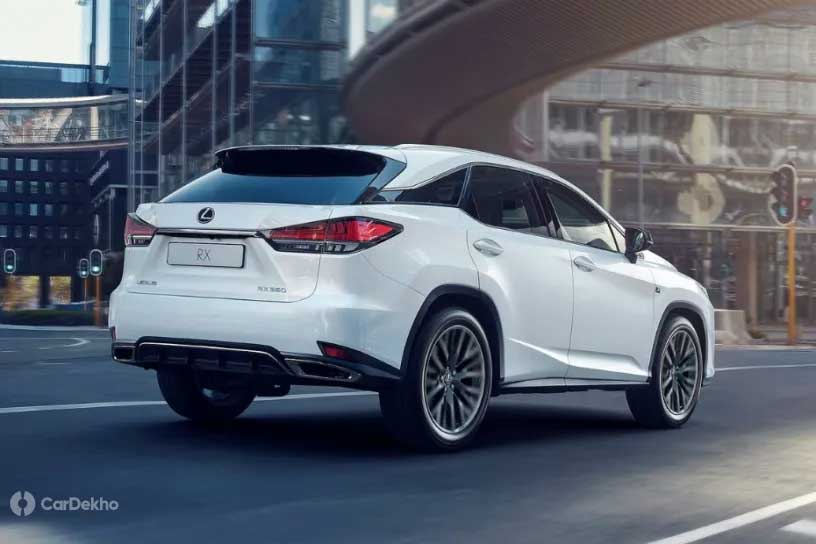 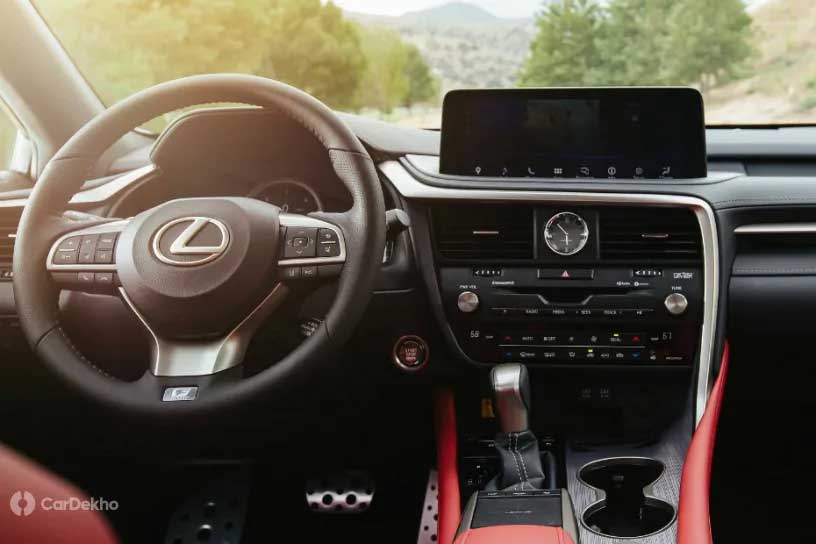 The Lexus RX will continue to get the same 3.5-litre V6 petrol engine that makes 295PS of power. The hybrid option, as offered in India with the 450h variant, uses the same engine in combination with three electric motors - two up front, one for the rear wheels. This powertrain has a combined output of 308PS. The carmaker also claims to have enhanced the SUV’s driving dynamics with re-tuned shock absorbers, upgraded dampers, stiffer suspension setup, active corner braking and more. 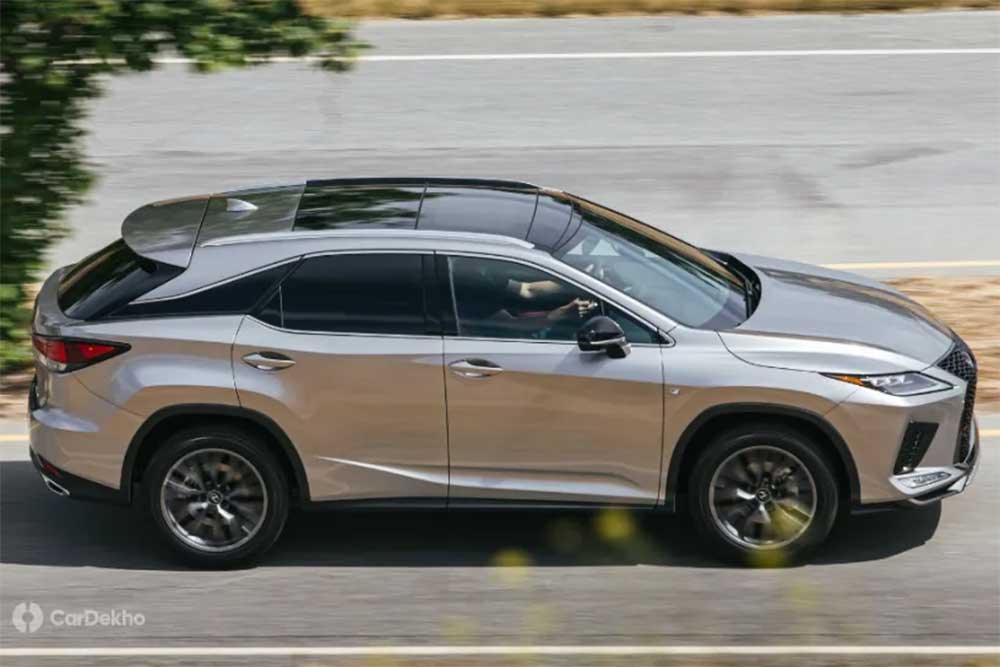 Currently, the Lexus RX is only available in India as the 450h hybrid model in two variants with prices starting from Rs 1.29 crore (ex-showroom, India). Globally, Lexus had also introduced an RX L model in late 2017 which is longer and has a third row of seating too. Like the current model, the RX facelift too is expected to arrive in India as a CBU by early 2020. It is likely to be priced slightly higher than the outgoing model. Lexus may even bring the RX L 7-seater version instead of the current 5-seater version.