But you’ll have to wait a bit more to buy one. 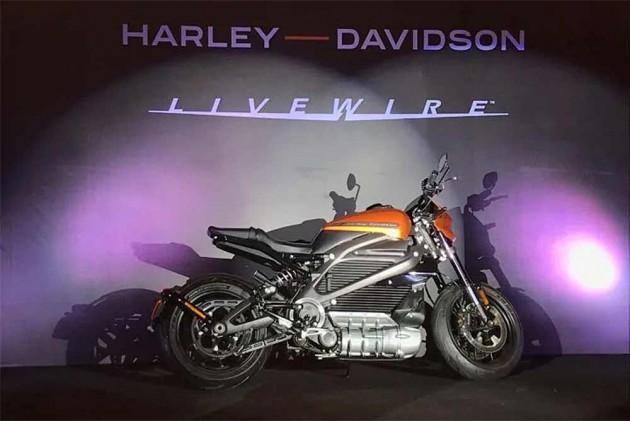 Harley’s electric revolution began with the Project LiveWire in 2014 and we were pleasantly astounded to find the production-ready LiveWire to be near identical to the concept. With the international deliveries for the bike slated to begin from September 2019, Harley-Davidson has decided to test out the waters for the electric motorcycle in India as it was unveiled to the public today.

It is the company’s tenth year of operations in India. Hence, it was only befitting that Harley showcased this product now. At the same event, Harley-Davidson launched the Street 750 10th Anniversary edition motorcycle to commemorate Harleys ten years in india.

Loaded to the brim with technology and features, this is the most advanced Harley-Davidson ever made. Recently, it did unveil some new goodies for its Touring range of motorcycles but none of them are as technologically-advanced as the LiveWire. 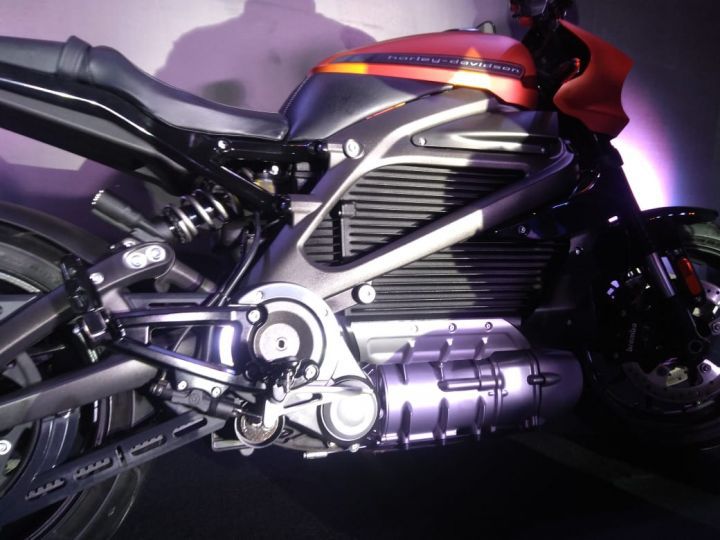 116Nm of torque is available right from zero rpm. Hence, it goes from 0-100kmph in 3 seconds and 100-130kmph is done in 1.3 seconds. The top speed of the LiveWire is capped off at 180kmph. For all the details on what else the LiveWire packs, we have done a report which encapsulates everything that is to know about this electric phenomenon.

The only unknown details so far about the LiveWire is its pricing. In the US, it retails for $29,799, which roughly amounts to Rs 22 lakh (excluding Indian taxes and duties). Harley is optimistic that there will be a small demand for the LiveWire so that it can launch the bike here. However, expect the pricing to be in the region of Rs 45 lakh (ex-showroom India), to say the least.