The upcoming SUV, which will be based on the heavily localised MQB A0 IN platform, will borrow design cues from Vision X Concept 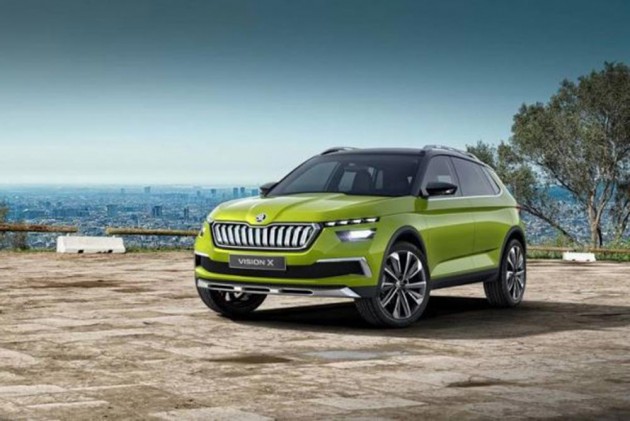 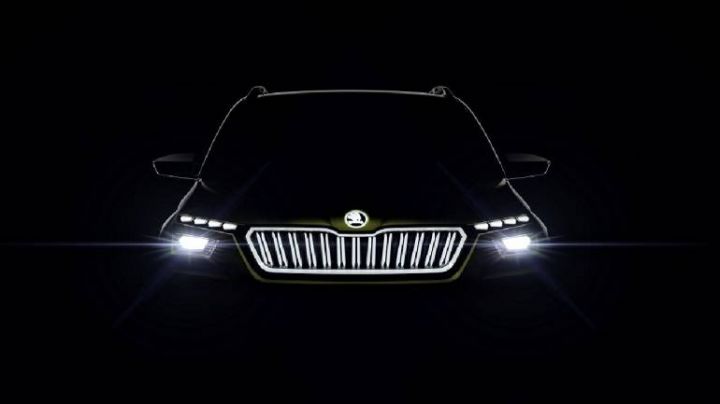 Skoda and Volkswagen Group India recently set up their technical centre in India at their manufacturing facility in Chakan, Pune. Soon after the inauguration, Skoda announced that it will showcase a mid-size SUV concept at the 2020 Auto Expo. The upcoming SUV will be based on the MQB A0 IN platform and will take on compact SUVs such as the Hyundai Creta, Renault Captur and the Nissan Kicks. Although Skoda is yet to announce the launch date of the SUV, we assume it’ll hit the company’s dealerships in late-2020. Soon after that, Volkswagen will introduce a rebadged version of the SUV in 2021. However, both companies say the two SUVs will look significantly different from each other, unlike the Rapid-Vento duo that share many visual cues. 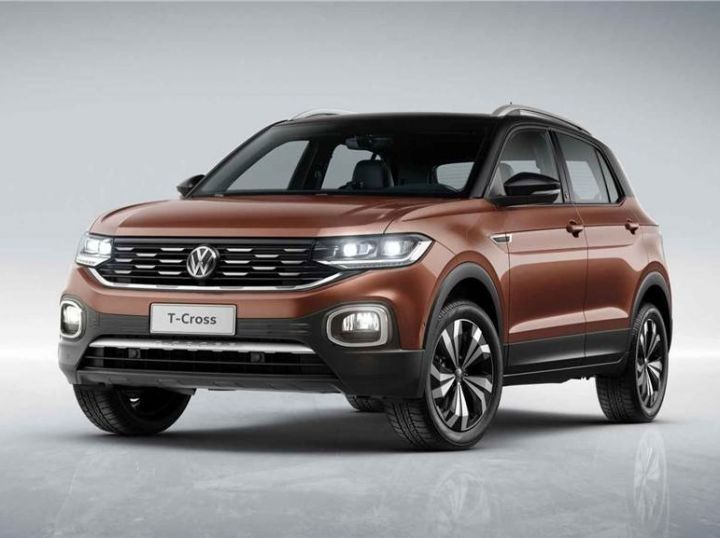 Skoda says that the new technical centre will help the company ensure that the upcoming SUV, which will borrow design cues from the Vision X concept, caters to the needs and desires of the Indian car buyer. So expect the SUV to feature a more muscular styling, spacious rear seats, higher ground clearance and feature-packed interiors. Going forward, Volkswagen and Skoda will focus on these aspects to make their cars more appealing to Indian customers. The upcoming SUV will also meet the BSVI emission norms and other safety norms that are set to be implemented soon. 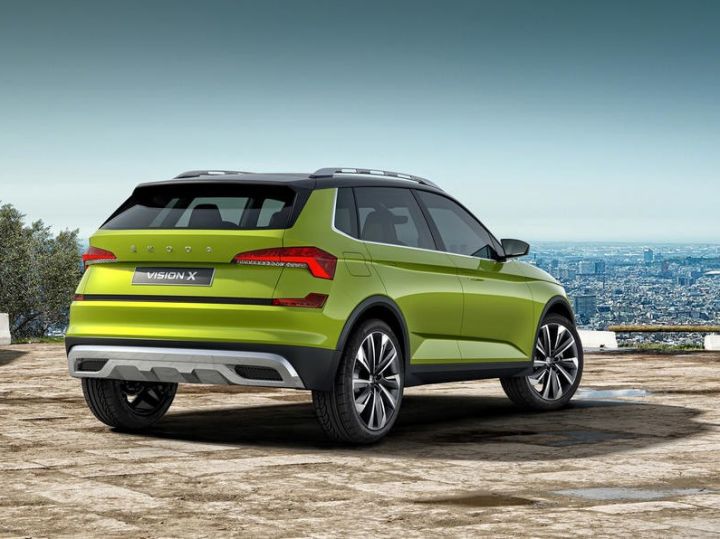 Skoda plans to achieve 90 per cent localisation with the upcoming SUV. Taking into consideration the 76 per cent localisation of the current cars, the compact SUV will be more aggressively priced in the market. This higher level of localisation will be achieved by sourcing steel from local suppliers. Skoda further plans to get this number up to 95 per cent, with only the electric components like sensors and ECUs being imported.

The Vision X-based SUV will enter one of the most competitive segments in the country. When launched, it’ll have to battle it out with the Hyundai Creta, the Nissan Kicks, Renault Duster and the Tata Harrier for top honours.