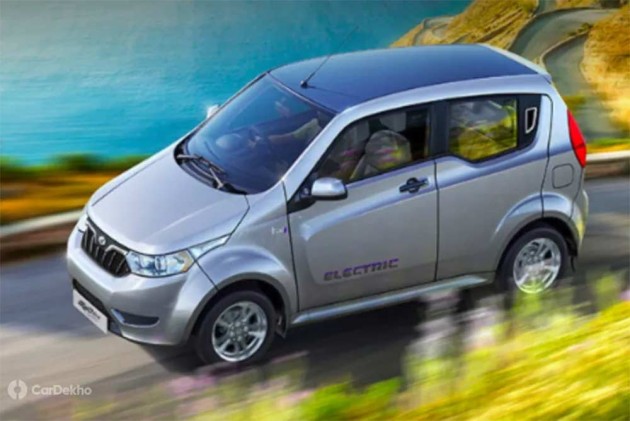 Mahindra has decided to pull the plug on the e20 Plus four-door electric hatchback within three years of it being on sale in the Indian market. Mahesh Babu, CEO, Mahindra Electric has confirmed that the company took the EV off the assembly line in March 2019 itself. The move is a possible outcome of declining sales and stricter upcoming BNVSAP (Bharat New Vehicle Safety Assessment Program) safety regulations.

Before the introduction of the Mahindra e20 Plus, there was the e20 which had two doors unlike four on the former. The e20 Plus was slightly more practical and offered more space on the inside. The e20 was the first product to be launched after Mahindra took over Reva electric. The e20 Plus was based on a slightly modified Reva platform which has remained unchanged for quite some time now. The Mahindra e20 Plus which was on sale till now missed out on airbags and even ABS with EBD. 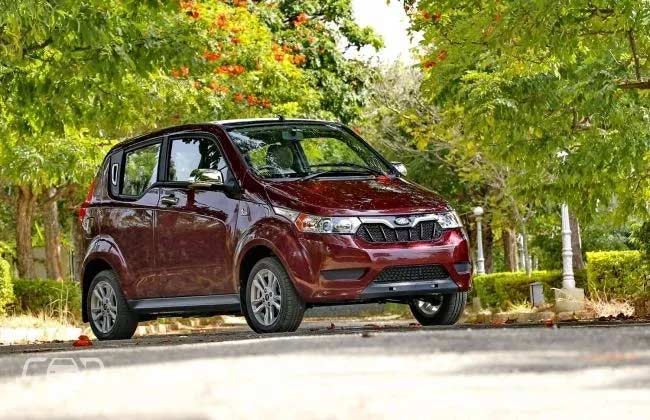 The Mahindra e20 Plus was available in a choice of three variants initially- P4, P6 and P8. The P8 variant was discontinued some time back leaving only the P4 and P6 in the lineup, which had a claimed running of 110km on a full charge. The P8 and P2 (available only for commercial use) had a higher range of 140km per charge.

Mahindra had showcased the e20 NXT (e2o facelift) at last year’s Delhi Auto Expo which we expected to replace the current model. But there has been no word from Mahindra regarding its launch. The e20 NXT had more features, power, torque and a 140km range. You can read more about it here. Now, the only Mahindra electric car on sale is the eVerito which has a 140km range per charge. Here are its variant wise prices: 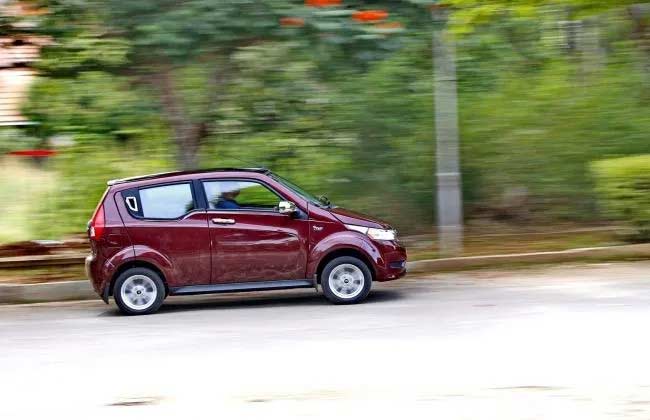 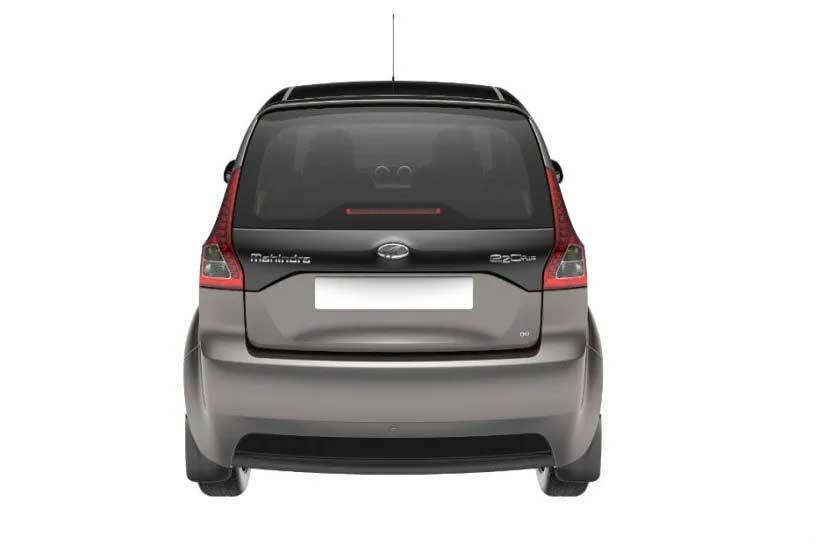 Mahindra might be quiet about the e20 NXT but it has confirmed that it will launch the electric XUV300 and a KUV100-based EV in the second half and middle of this year, respectively. There will be an electric car onslaught in the coming couple of years with MG Motor set to introduce two EVs in India soon. Maruti is also testing its WagonR-based EV and the Hyundai Kona is set for launch later this year too, while the Tata Altroz EV is already confirmed to launch in 2020.