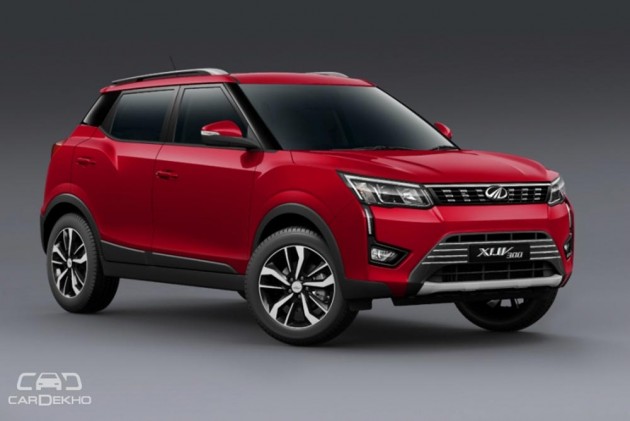 Mahindra has announced that its much-awaited sub-4 metre SUV codenamed the S201 will be called the XUV300. The 2019 XUV300 shares its platform and styling with the SsangYong Tivoli that was showcased at the 2016 Auto Expo. It is the third all-new product from Mahindra for this financial year after the Marazzo and the Alturas G4 and is set to be launched around February 2019.

Compared to the SsangYong Tivoli, the XUV300 has a completely redesigned front and rear profile to help it tuck under four metres in length. The Tivoli, for reference, measures 4195mm in length. Other Mahindra touches include the company’s chrome-studded, slat-type grille as seen on the bigger XUV500. It also gets eyebrow-like DRLs that seem to have been inspired by the units on the XUV500 and Alturas G4. However, unlike its bigger siblings, the DRLs extend into the bumper to enhance the wide stance of the car. 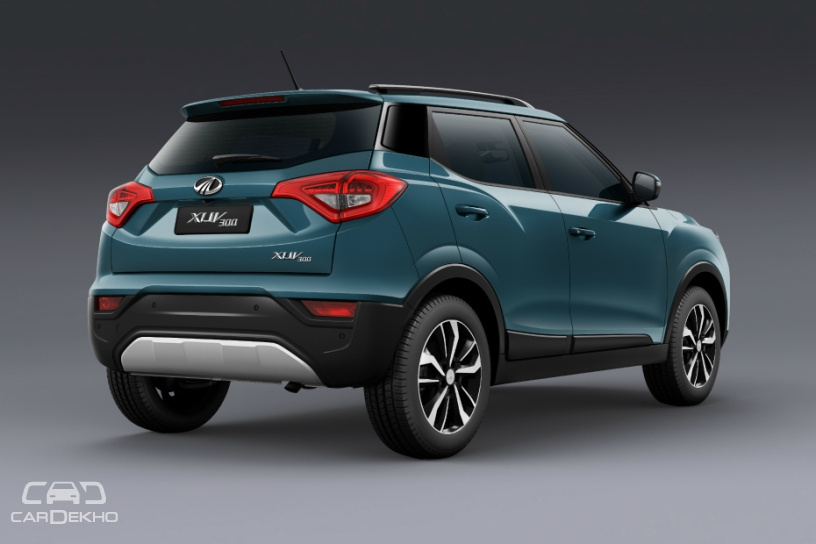 The side profile reminds one of the SsangYong Tivoli. The doors, window line and the character lines are all identical to the Tivoli. Moreover, it has carried forward the floating roof design seen on the SsangYong. Rivals such as the Maruti Suzuki Vitara Brezza and the Tata Nexon offer the same in certain variants or as part of the options list. The Mahindra XUV300 rides on 17-inch machine-finished wheels. Only the Ford EcoSport S offers 17-inch wheels in the sub-4m SUV segment. The rear profile features chunky wraparound tail lamps with LED elements and seems to borrow inspiration from the Alturas G4. 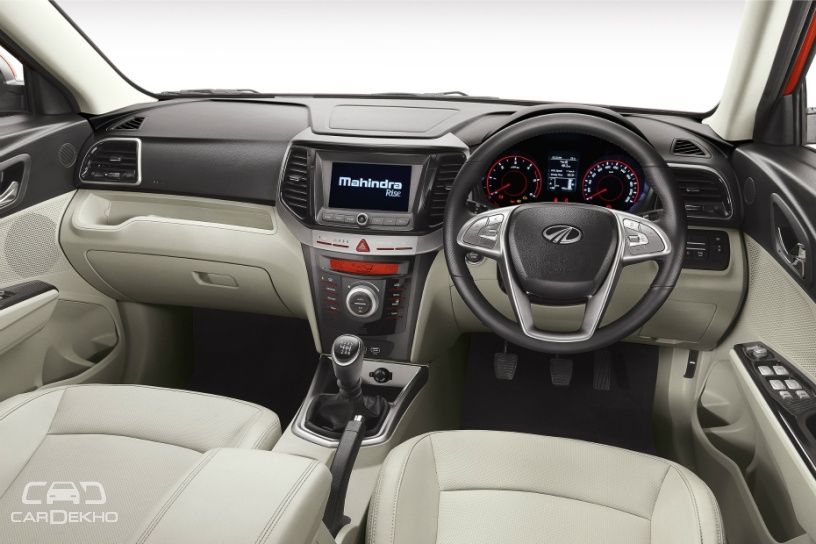 The cabin of the XUV300 appears to be the same as the SsangYong Tivoli. It gets dual-tone beige-and-black interior with leather upholstery and offers a long list of equipment. Apart from a sunroof, it’ll offer a few segment-first features like dual-zone climate control and up to seven airbags. Standard safety features would include dual airbags, rear disc brakes, rear parking sensors, Isofix child seat mounts and ABS with EBD. 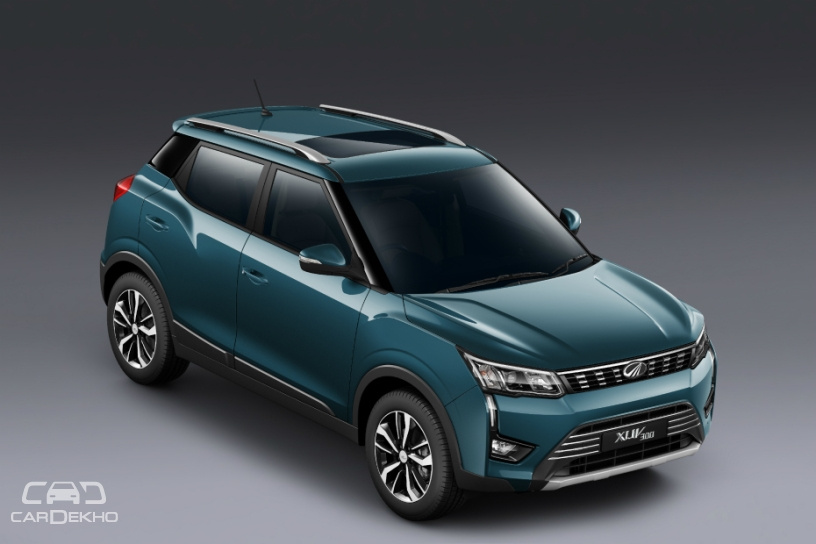 At the time of launch, the Mahindra XUV300 will be offered with both diesel and petrol engine options. The 1.5-litre diesel engine, which is expected to be borrowed from the Marazzo packs 123PS and 300Nm in the MPV. The petrol motor is expected to be a new 1.2-litre turbocharged engine which is reported to have been co-developed with SsangYong. Both engines will be mated to a 6-speed manual. There’s no word on the introduction of automatic variants yet.

The Mahindra XUV300 is likely to be launched in the first week of February 2019 and expected to be priced in the range of Rs 8 lakh - Rs 12 lakh. The SUV will go up against the Ford EcoSport, Maruti Suzuki Vitara Breaza, Tata Nexon and the upcoming Hyundai sub-4m SUV, codenamed the QXi.