While Mahindra has confirmed a Q1 2019 launch, the sub-4m SUV could be introduced around mid-January 2019 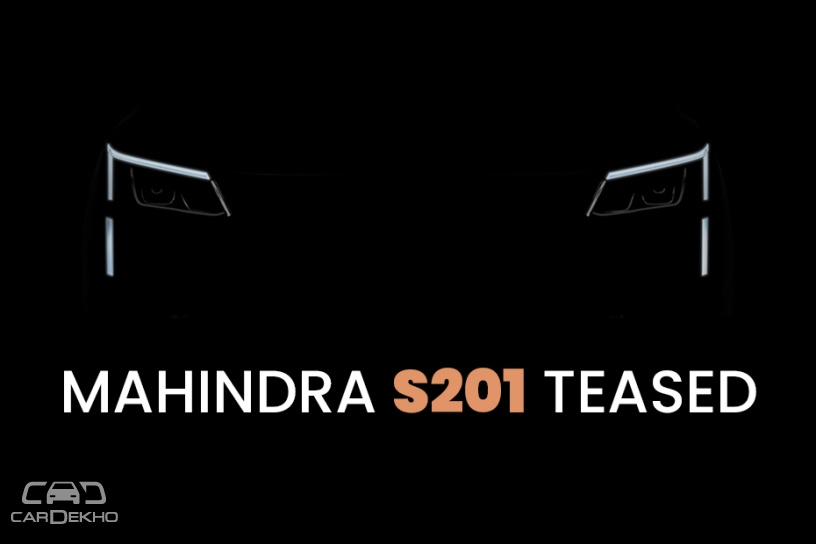 Mahindra has teased the S201 for the first time ahead of tomorrow’s event where it will reveal the name and other details of the upcoming sub-4m SUV. The carmaker has also promised to share the first glimpse of the Vitara Brezza rival tomorrow. While Mahindra had confirmed it will be launched by April 2019, the carmaker might go ahead and introduce the new SUV around mid-January itself. Other SUV launches planned around the same time include the Tata Harrier and Nissan Kicks. The S201’s rival from Hyundai -- codename QXi -- is set to be launched in April 2019. 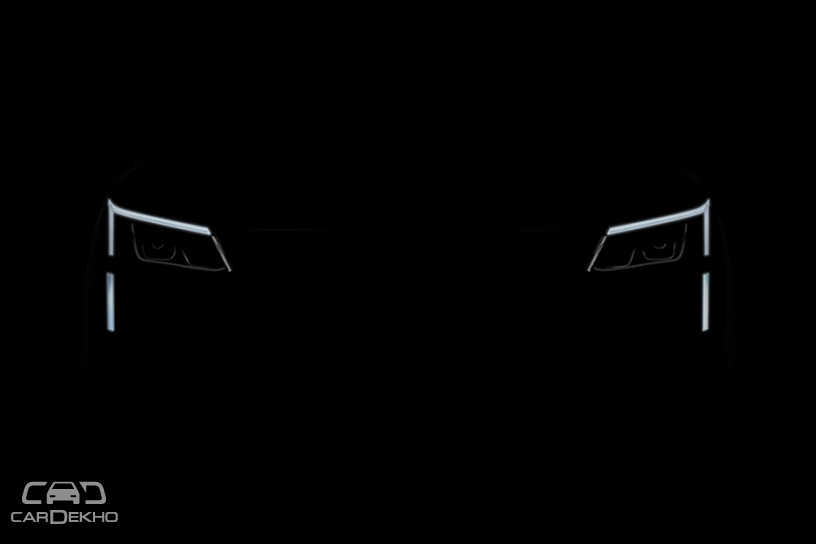 The teaser reveals the daytime running LEDs pattern of the S201, which looks different from that on the SsangYong Tivoli on which it is based. It will come with redesigned front and rear profiles compared to the Tivoli to tuck under four metres. The Tivoli, for reference, measures 4195mm in length. The DRL pattern appears to be inspired by Renault’s newer cars, like the Megane. 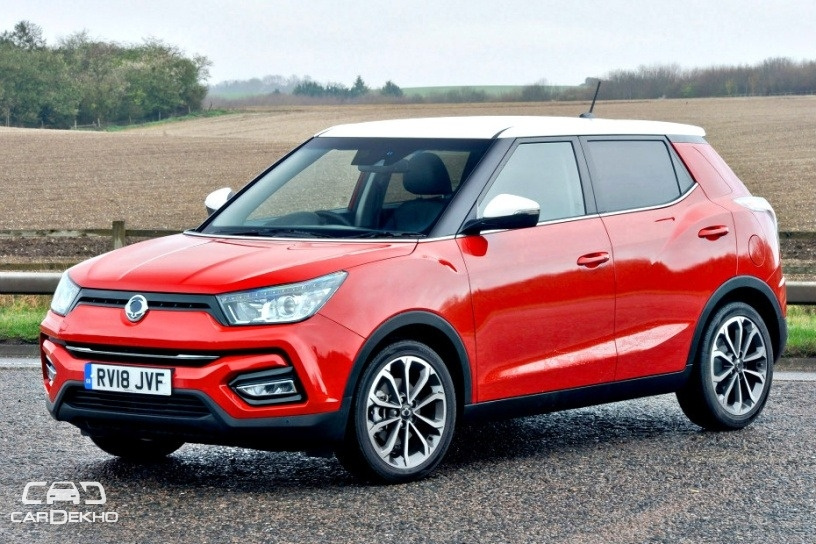 The Mahindra S201 is believed to come with a 1.5-litre diesel and a 1.2-litre turbocharged petrol engine options with a 6-speed manual transmission for now. The diesel motor is likely to be borrowed from the Marazzo. The S201 will go up against the Maruti Suzuki Vitara Brezza, Ford EcoSport, the Tata Nexon as well as the upcoming Hyundai sub-4 metre SUV codenamed the QXi. Expected prices of the third Mahindra sub-4m SUV will be in the range of Rs 8 lakh - Rs 12 lakh (ex-showroom).