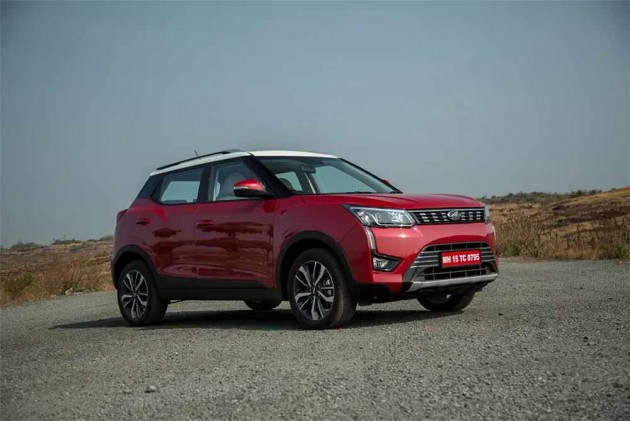 The Mahindra XUV300 is only available with a manual transmission for now.

The XUV300 is now on sale in India. It finds itself in a hotly contested segment that the likes of the Tata Nexon, Maruti Suzuki Vitara Brezza, Ford EcoSport and the Honda WR-V call home. Most often than not, car buyers in this segment opt for models that boast of the best fuel efficiency figures. So how does XUV300 stack up against its rivals. Read on to find out.

All of the above mentioned figures are certified by ARAI. However, we will put the XUV300 through a thorough road test to find out how it performs in the real world. In the meantime, you can check out our first drive review of the XUV300 here. Stay tuned to CarDekho for more updates about the XUV300.