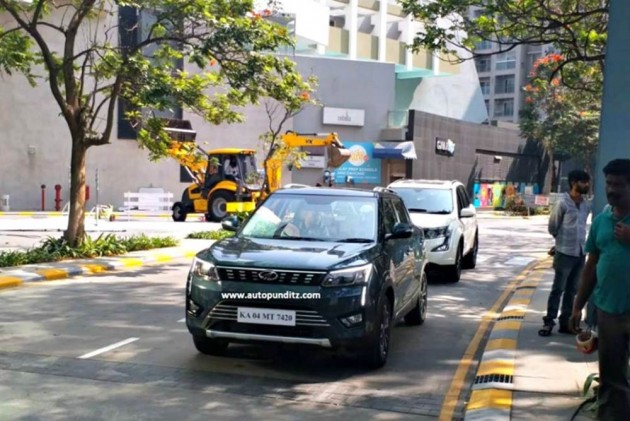 The XUV300 that has been recently spied was finished in Mahindra's Aqua Marine colour, which debuted with the Marazzo earlier in 2018. There’s a W8 badge suggesting that its variant lineup would include W2, W4, W6 and W8, in a typical Mahindra fashion. Mahindra has already announced that the XUV300 will be available with both petrol and diesel engine options. So, expect four variants each for petrol- and diesel-powered XUV300. 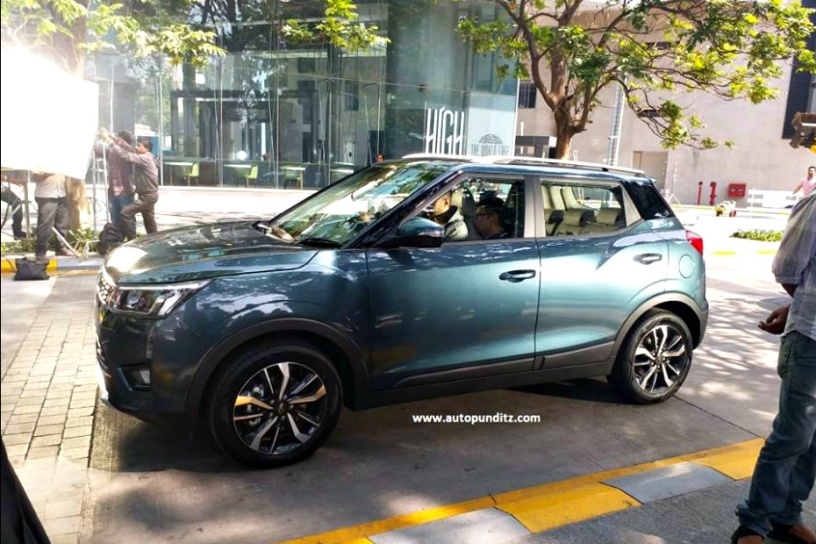 While Mahindra has released a picture of the XUV300’s dashboard, new spy pictures reveal more details about the cabin. The rear seat will get three adjustable headrests, which a lot of manufacturers don’t offer in India. It might also get a three point seatbelt for middle passenger in the second row like all Toyotas in India. There’s a rear centre armrest on offer as well. Mahindra says that the XUV300 will have the largest wheelbase of any sub-4m vehicle in the world. So, it could be among the most spacious SUVs in its class, especially the rear cabin. 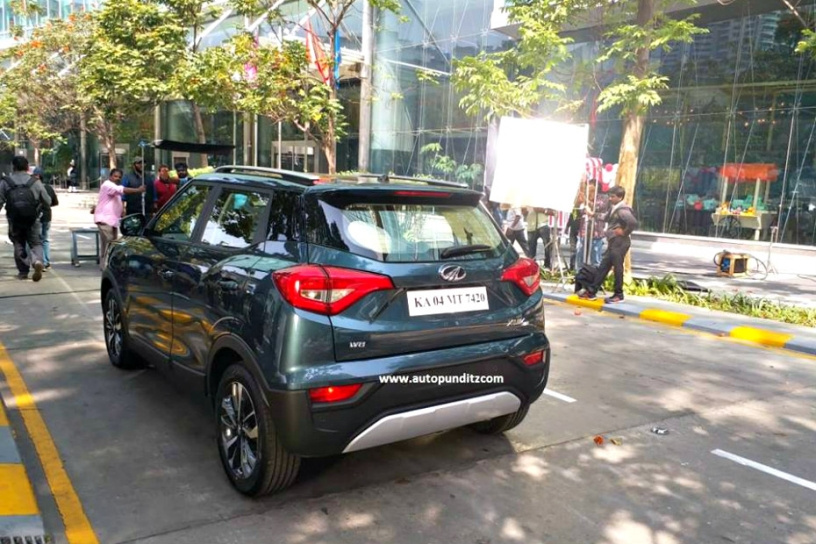 The Mahindra XUV300 is expected to be launched in the first week of February 2019, three years after the SsangYong Tivoli debuted at the 2016 Auto Expo. It will rival the likes of the Ford EcoSport, Maruti Suzuki Vitara Brezza, Tata Nexon and the 2019 Hyundai QXi.