Mahindra XUV300 To Get Most Powerful Petrol Engine In Its Segment

The new engine will feature direct injection tech, much like the 1.0-litre engines on the Venue and EcoSport 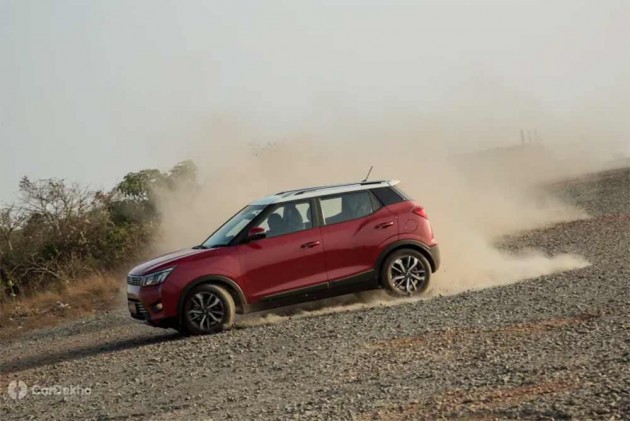 Thanks to direct injection, the 1.2-litre 3-cyl turbocharged engine will produce 130PS.

The Mahindra XUV300’s 1.2-litre 3-cyl turbocharged petrol engine will get direct injection (DI) tech later this year. Thanks to DI, the updated petrol engine will produce 130PS of maximum power and 230Nm of peak torque. This engine will conform to BS6 emission norms at launch and will be introduced on the sub-4m SUV at the end of 2019. Currently, the 1.2-litre engine packs multi-point fuel injection (MPFI) tech only. 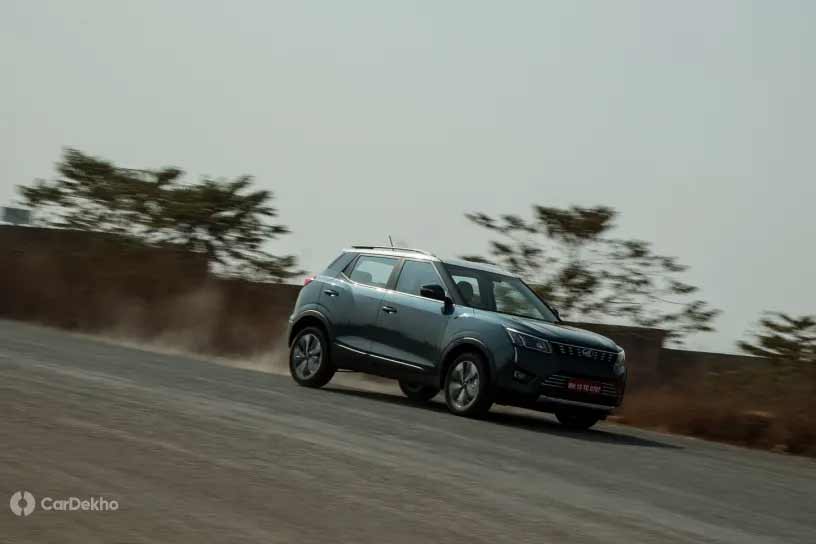 In comparison, the existing 1.2-litre, MPFI turbocharged petrol engine of the XUV300 develops 110PS of maximum power. The major difference between the two engines is in the way the fuel is injected. DI engines are not only more powerful than their MPFI (multipoint fuel injection) counterparts, but are also more expensive to manufacture. So expect this more powerful XUV300 to be costlier than the existing petrol-powered version.

Mahindra is expected to equip the XUV300 with an AMT (automated manual transmission) soon too. The AMT option will also be on offer with this more powerful engine later. While Mahindra has not confirmed it, it won’t be surprising to see this engine powering an upcoming compact Mahindra SUV (Creta rival). 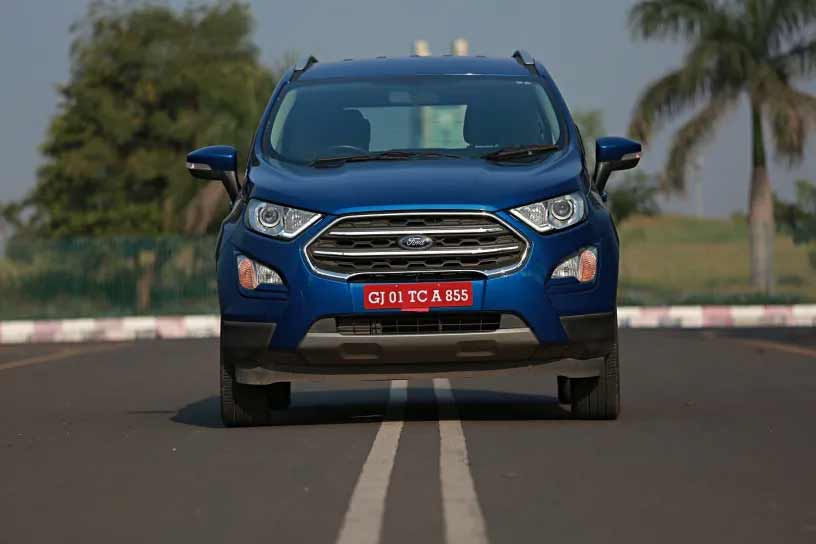 When it comes to petrol-powered sub-4m SUVs in India, the Ford EcoSport is the most powerful car. It is available with the option of 2 engines: a 1.0-litre, turbocharged direct injection unit and a 1.5-litre naturally aspirated motor. The smaller engine makes 125PS of maximum power and the 1.5-litre engine is good for 123PS. If there are no changes in powertrain of the existing sub-4m SUVs, then the 130PS XUV300 will become the most powerful and the torquiest car in its class. 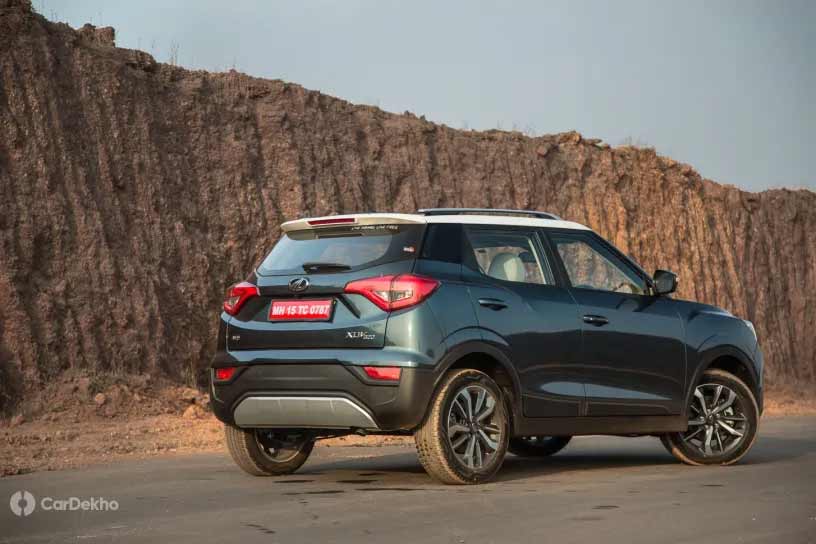 Currently, the XUV300 petrol is available in four variants priced from Rs 7.9 lakh to Rs 11.49 lakh (ex-showroom). We expect the XUV300 powered by the new engine to be more expensive by at least half a lakh rupees, if not more, over the existing petrol XUV300. The XUV300 won’t be the only sub-4m SUV in its segment to get a turbocharged DI engine as the Ford EcoSport and Hyundai Venue are already equipped with one.