Which of these petrol-powered sub-4 metre SUVs offer the best performance in terms of acceleration, braking and economy on the open road? Let’s find out 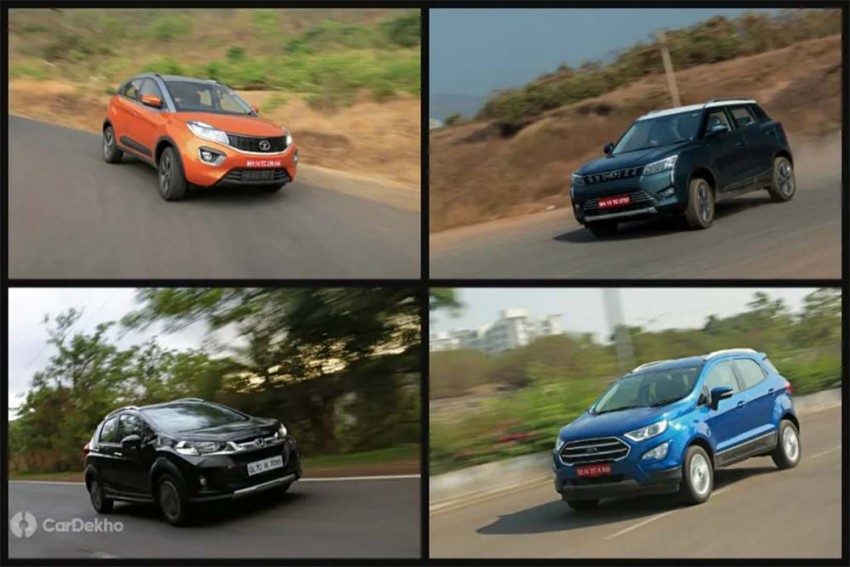 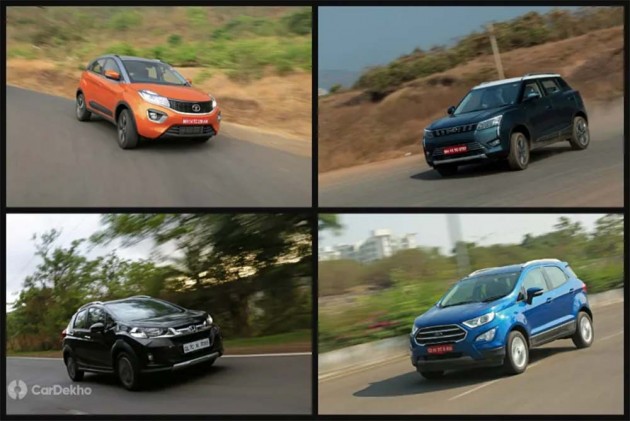 The sub-4 metre SUV segment continues to grow in popularity and we’ve recently got our hands on the new petrol-powered Mahindra XUV300. While not meant for sporty performance, acceleration and braking are important aspects of daily use as well as road trips. Of course, fuel economy is a big concern as well when it comes to the petrol-engined variants. 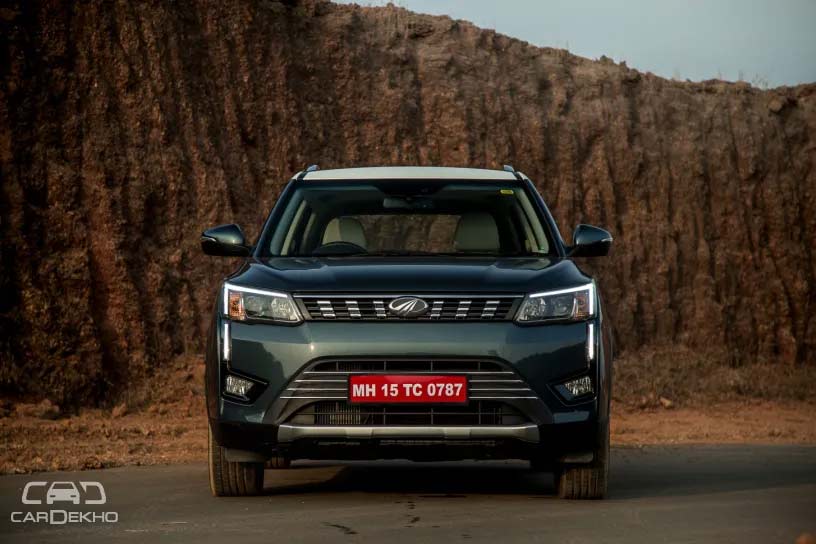 First, let’s take a look at the engine specifications of these sub-4m SUVs: 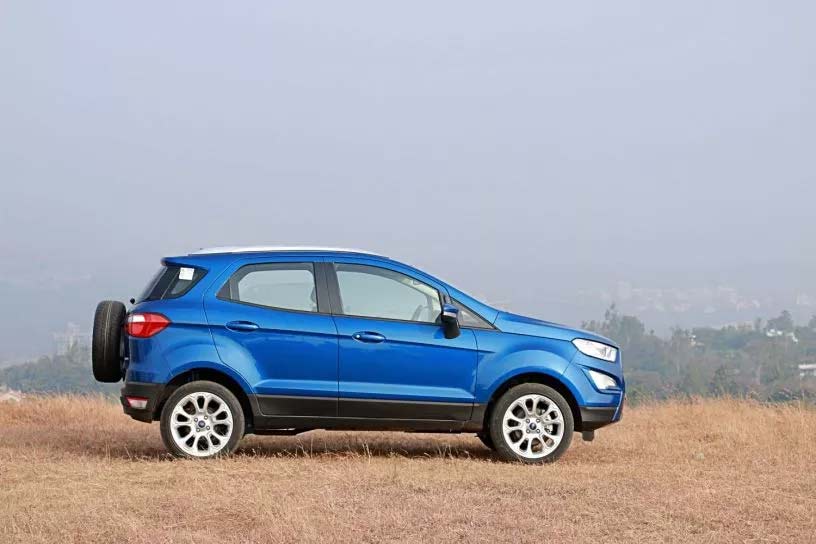 Given the variety of engines, transmissions and available data, we will only be comparing real-world performance of the petrol-manual versions of all these sub-4m SUVs. 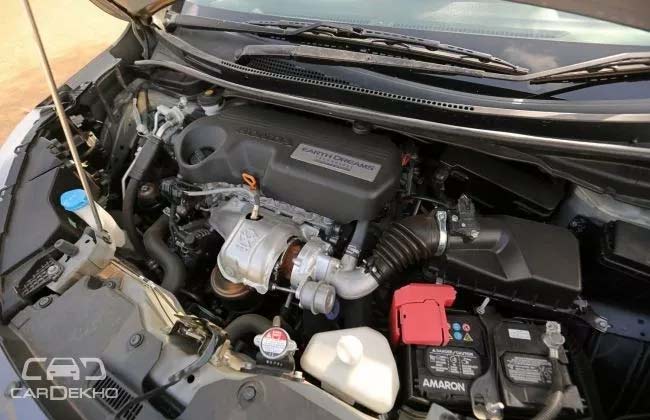 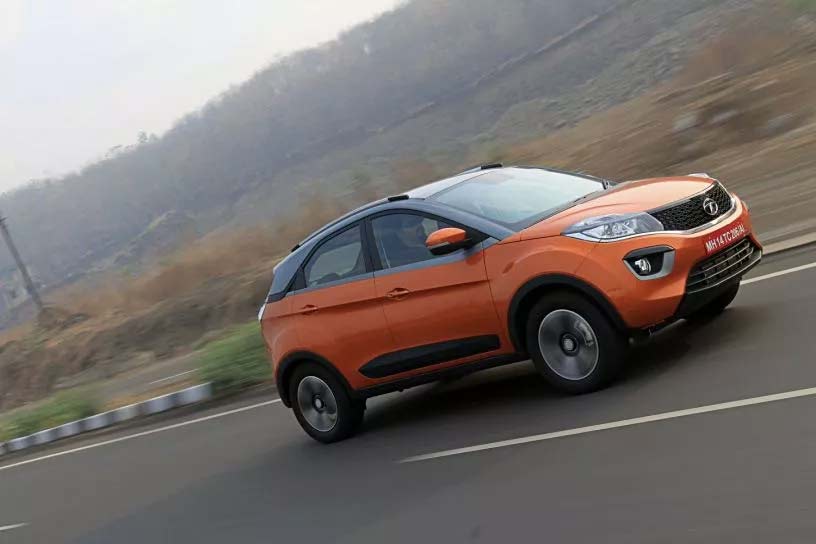 The Honda WR-V with the least torque was the slowest in all tests and the most powerful EcoSport turned out to be the second quickest in accelerating from a standstill to 100kph and completing the quarter-mile. 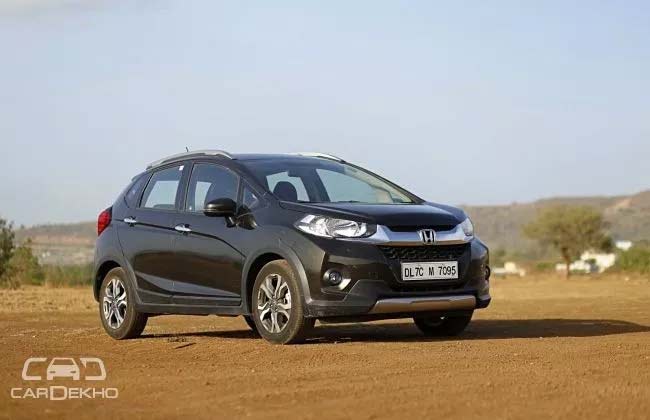 The XUV300 is the only sub-4m SUV to get disc brakes on all four corners while the rest have disc brakes up front and drum brakes at the rear. The Mahindra covers the shortest distance when coming to a halt from 80kmph. However, from 100kmph, it is second to the Tata Nexon. The Ford EcoSport has the longest braking distance in both tests. 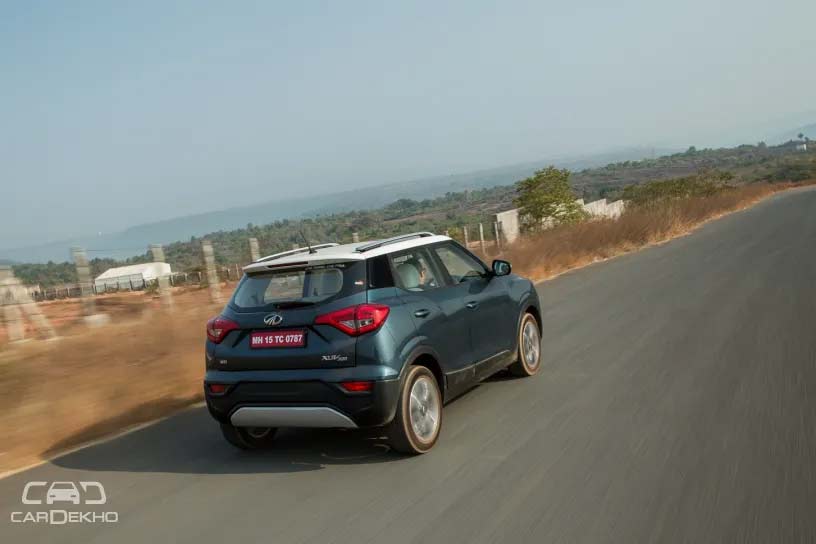