Mahindra is working on a generation update for the Scorpio. It is expected to be based on a new platform which it is likely to share with the new Thar 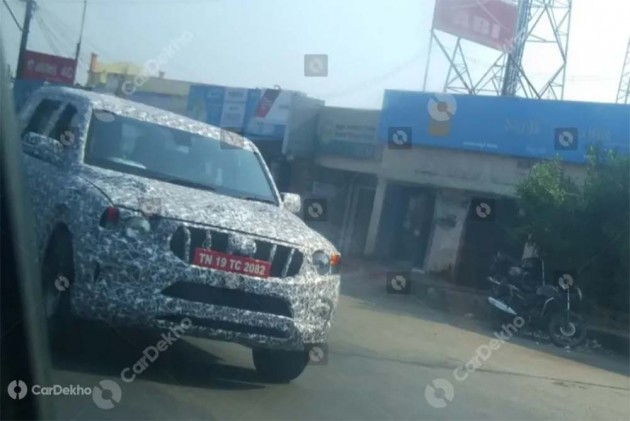 Mahindra’s upcoming update for the Scorpio has been spotted undergoing testing on public roads once again. The SUV was heavily covered in camouflage but we were able to make out a few new details about the upcoming Mahindra SUV.

The silhouette reveals that the new generation Scorpio will be bigger than the current model of the SUV. A clear shot of the front reveals the unmistakable 7-slat Mahindra grille, but it has been completely reworked. A trapezoidal air dam is visible underneath the grille, with everything else hidden by camouflage. 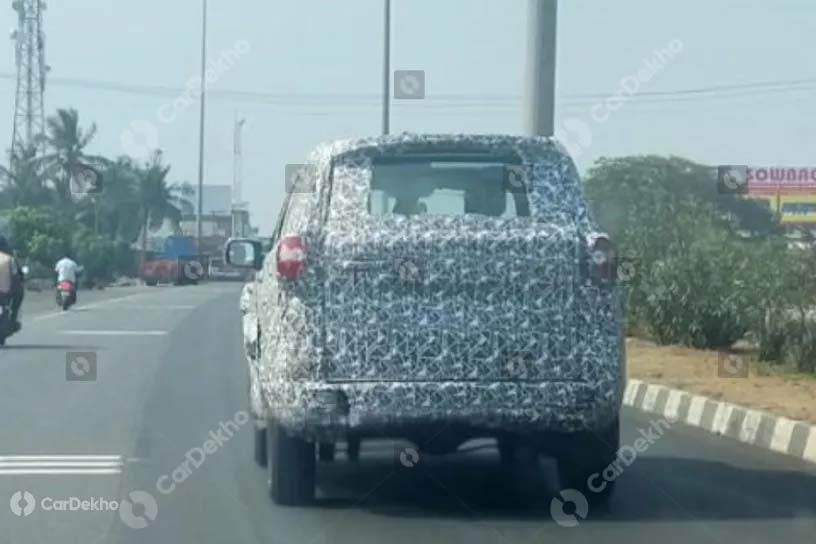 It is likely to be underpinned by an all new ladder-frame chassis which is also expected to underpin the new Thar. The engine would be a new 2.0-litre BS6 diesel unit which is expected to replace the current 2.2-litre mHawk diesel engine. This engine is likely to make its way into the new Thar and XUV500 also. A 2.0-litre petrol is on the cards as well.

Mahindra’s new Scorpio is likely to be revealed at the upcoming 2020 Auto Expo. The updated model is expected to bring some zing back to the Scorpio name, which will take on the likes of monocoque SUVs such as the Hyundai Creta, Nissan Kicks, Renault Captur and Tata Harrier. It would not be the only new offering shown at the next Indian auto show from Mahindra, as the new Thar is also expected to be showcased there. 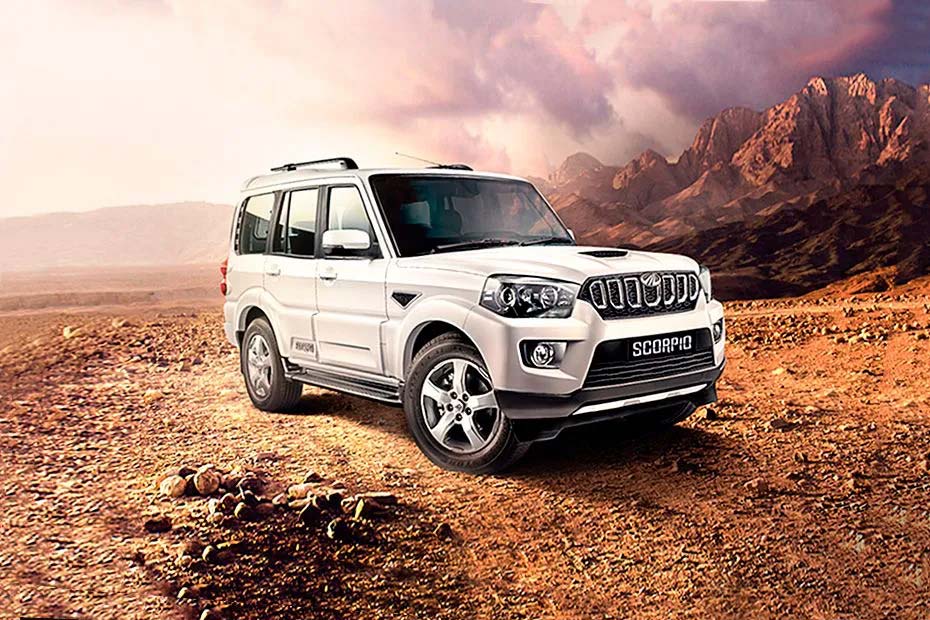 Expect the new Scorpio to command a premium over the current models, which retails from Rs 9.99 lakh to Rs 16.44 lakh (ex-showroom Delhi).