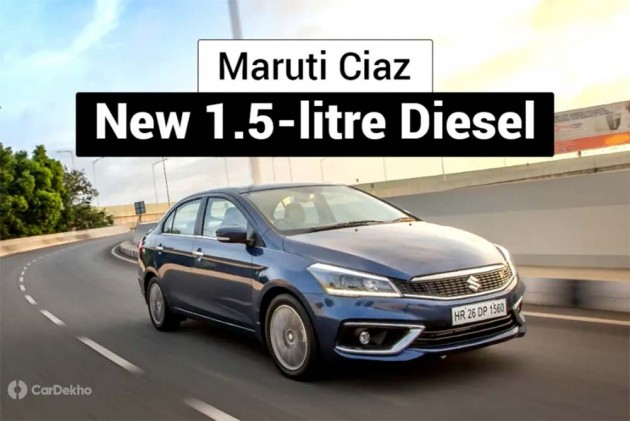 Maruti Suzuki has finally introduced its in-house developed 1.5-litre diesel engine with an aim to end its dependence on the Fiat-sourced 1.3-litre Multijet unit. Called the DDiS225, the new engine is now available on the Ciaz facelift. The 1.3-litre unit will continue to be sold alongside the new engine for the foreseeable future. Here’s how the two fare against each other in terms of pricing. 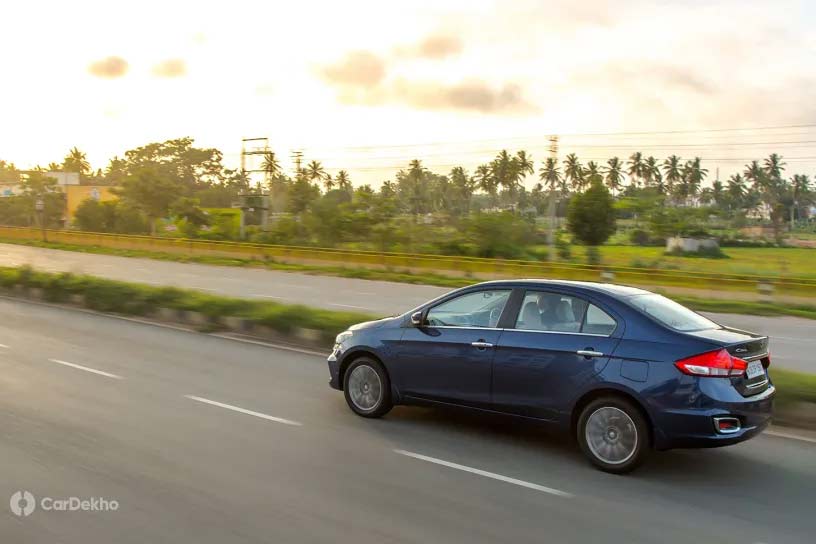 Apart from the base-spec Sigma variant of the Ciaz, the new engine is available on all other variants. All the variants continue to feature the same amount of features as before. 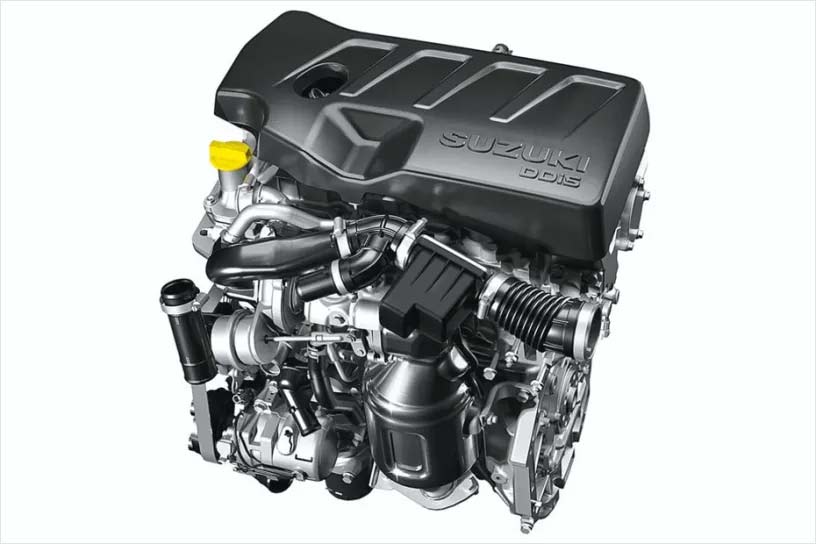 Apart from the Ciaz, the new 1.5-litre diesel engine is expected to power the new Ertiga as well. The Ciaz is also available in petrol guise. It is powered by Maruti’s new 1.5-litre K15 petrol engine and made its debut last year with the launch of the Ciaz facelift. 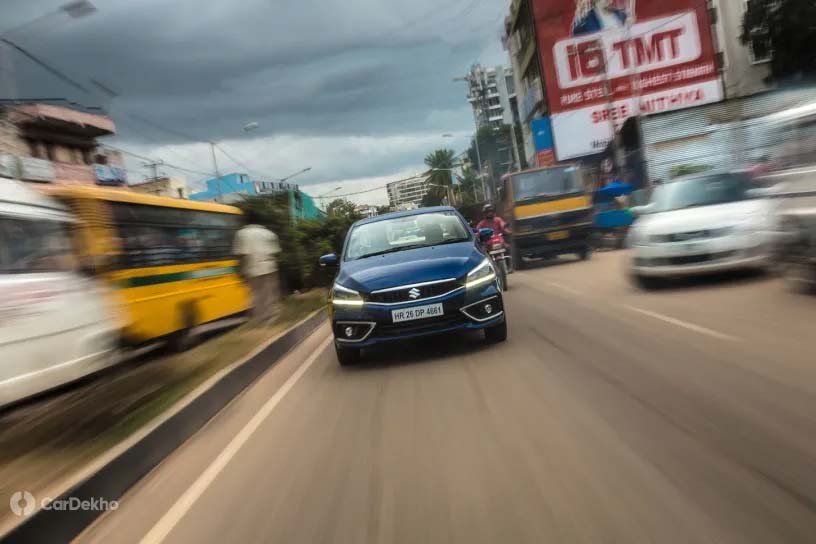