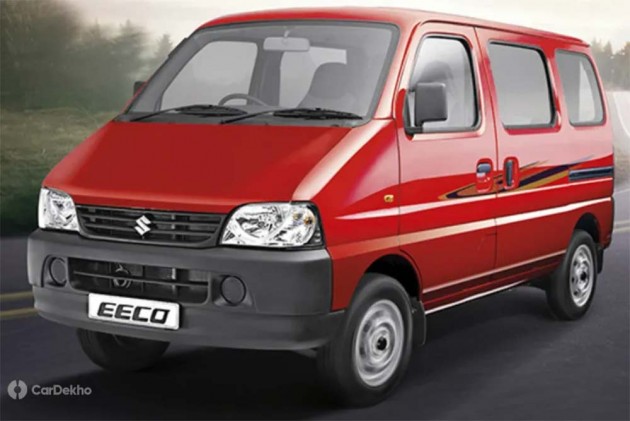 Eeco gets passive safety feature in the form of a driver airbag.

To bring it in line with new safety norms that, Maruti Suzuki has given the Eeco an update. It now gets much needed safety features and its price starts from Rs 3.52 lakh and goes all the way up till Rs 4.65 lakh (ex-showroom New Delhi). The prices of the Eecpo have increased slightly.

Eeco now gets a driver airbag, ABS with EBD, driver and co-driver seatbelt reminders, speed alert system and rear parking sensors. The Eeco is aimed at private and commercial buyers both and thus the Tour V modes, which is specifically for fleet operators, will continue to get a speed limiter instead of a speed alert system. The steering wheel is now similar to the Alto, so that a driver airbag can be accommodated inside it. 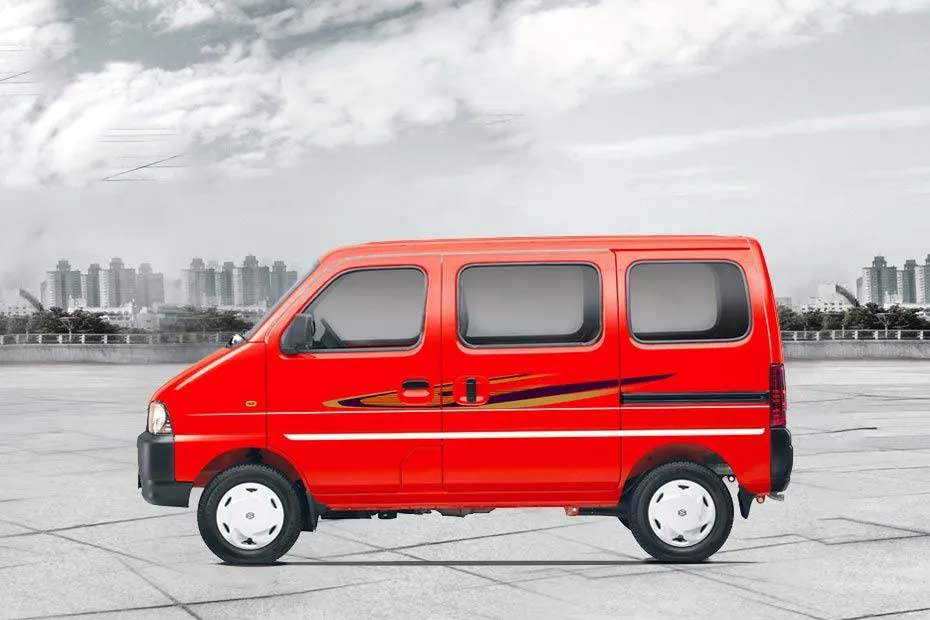 Mechanically, the car remains unchanged with the 1.2-litre four-cylinder petrol engine still on offer. It drives the rear wheels via a 5-speed MT. It can be run on both petrol(15.37kmpl) and CNG(21.94kg/km). When running on petrol, it makes 73PS/101Nm. These figures drop down to 63PS/85Nm when CNG is being used. 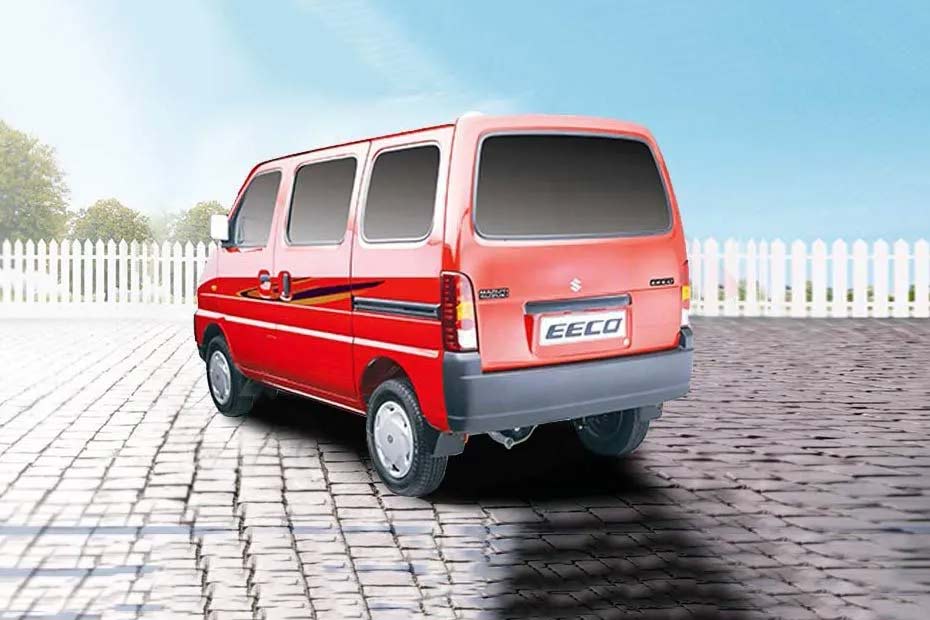 Otherwise, the Eeco remains unchanged. It can still be had in a 5-seater or 7-seater variant. The AC variant is however only available with the 5-seater variant. These changes however mean that the Eeco will stay on sale until October 2019. However, it is yet to pass the stringent crash test norms will come into place from October onwards. In the Indian market, the Eeco does not have a direct competitor as it is a van. However, Maruti’s own Omni and the Datsun Go+ are two cars that offer similar functionality in the same price bracket.