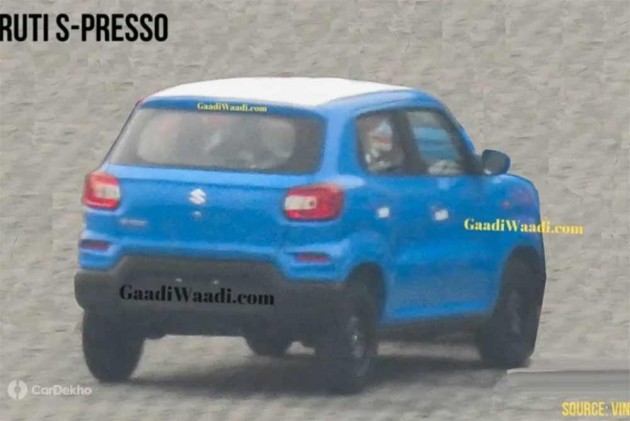 The Maruti Suzuki S-Presso is expected to be launched around late-September or early-October. We recently got our first look at its final design in a leaked image and now, the latest spy shots reveal the rear end of the Renault Kwid rival.

Compared to the Future S concept that it’s based on, the S-Presso gets a flat rear-end styling even though the rear windscreen is slightly raked. It gets a chunky black rear bumper positioned  high up for more ground clearance, giving the S-Presso an SUV-like stance. The tail lamps get a conventional squared-off design but are different from other entry-level Maruti models like the Alto. 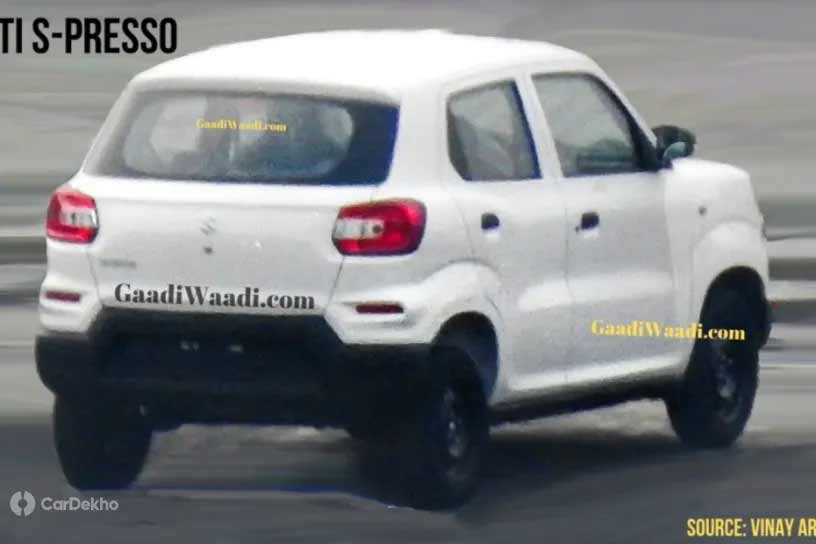 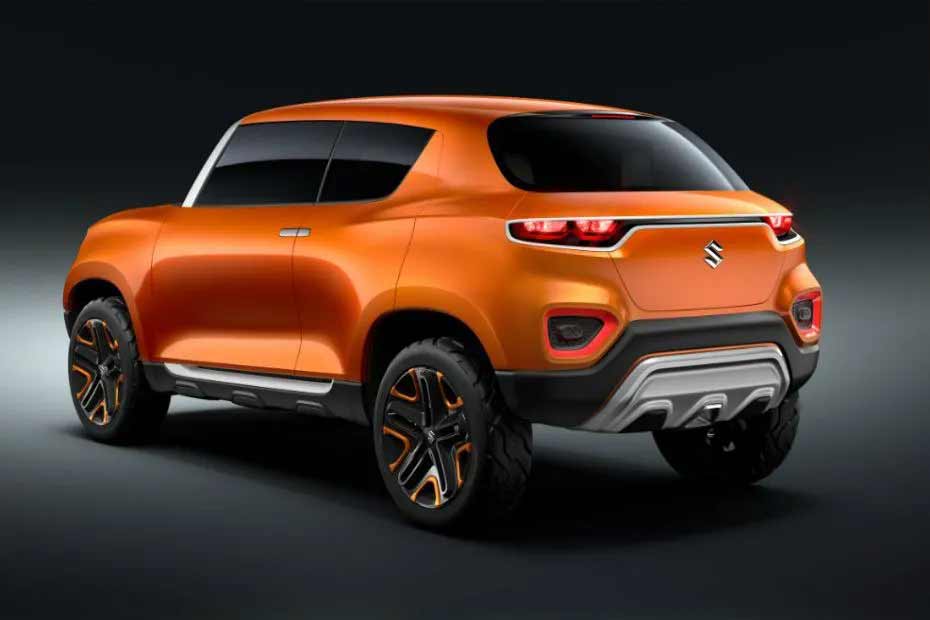 The S-Presso also gets rear deflectors sculpted into the rear wheel arch design, mimicking the front end styling. As seen from these spy shots, the blacked-out B-pillar is not a standard design feature and will likely be reserved for higher variants. We recently received various design and dimension details of the Maruti S-Presso which you can check out here.

It is expected to be powered by a BS6 version of the 1.0-litre K10B petrol engine with the choice of a 5-speed manual gearbox and an AMT. It will also come with a CNG variant from factory.

Maruti is likely to position the S-Presso as a direct rival to the likes of the Renault Kwid. The S-Presso is expected to have a starting price of around Rs 4 lakh and could be positioned alongside the Alto K10 but below the Celerio.