Currently, only the Ciaz and the Ertiga get the SHVS mild-hybrid technology 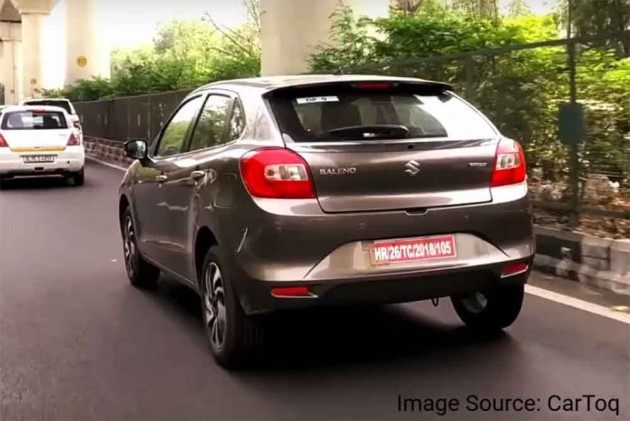 A 2019 Maruti Suzuki Baleno has been spotted testing with a ‘Smart Hybrid’ badge on its tailgate suggesting that the company is planning to introduce its SHVS (Smart Hybrid Vehicle by Suzuki) mild hybrid technology on the Baleno as well. It is expected to be offered with a petrol engine as the car that was spotted didn’t feature the ‘DDiS’ badge on the front fender, which is something that is present on all diesel cars from Maruti Suzuki cars.

If Maruti introduces SHVS tech on the 1.2-litre petrol Baleno, it will be the third engine in the carmaker’s line up to get a mild hybrid setup. Currently, only the 1.5-litre petrol engine (available on Ciaz and Ertiga) and the DDiS200 1.3-litre diesel engine (available on Ciaz, Ertiga and S-Cross) come with this tech. However, where the 1.5-litre unit comes with a new dual-battery, lithium-ion setup, the 1.3-litre diesel engine gets the older single battery setup. In the Baleno, we expect Maruti to offer the newer dual-battery setup with a lithium-ion battery. 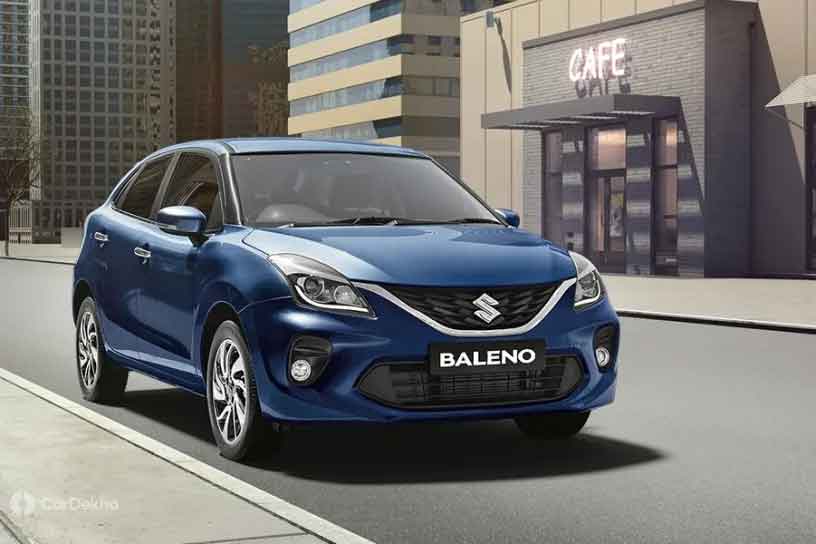 With the introduction of the mild hybrid system, the Baleno’s 1.2-litre petrol variants will become more frugal than the current versions that boast of a fuel economy figure of 21.4kmpl. The update will also help the Baleno be more environment-friendly.

Baleno variants equipped with mild hybrid technology are likely to cost around Rs 1 lakh more than the regular petrol variants. However, it is likely to be more affordable than diesel variants, especially once BSVI norms come into effect, as the cost of updating diesel engines to meet upcoming emission regulations is significantly higher. This along with the fact that the hybrid Baleno will be more powerful than diesel while being frugal makes it a better alternative to its diesel counterpart.

We believe Maruti Suzuki could discontinue the diesel variants of the premium hatchback altogether since the 1.3-litre diesel engine does not meet BSVI norms in its current form and upgrading it won’t be economically feasible. 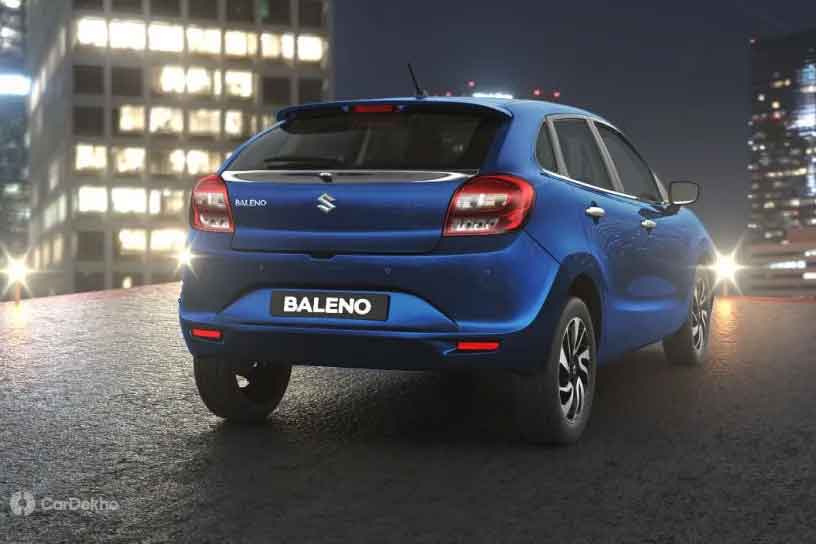 The Baleno Smart Hybrid is expected to make its debut by the end of this year since Maruti Suzuki has already confirmed that all its cars will move to BSVI engines by December 2019. Expect the Baleno mild-hybrid to be priced at a premium over the current car, which is priced from Rs 5.46 lakh to 8.78 lakh (ex-showroom Delhi).