Maruti Suzuki claims that the Ciaz 1.5-litre diesel has a claimed fuel efficiency of 26.82kmpl. But does it deliver in the real world? 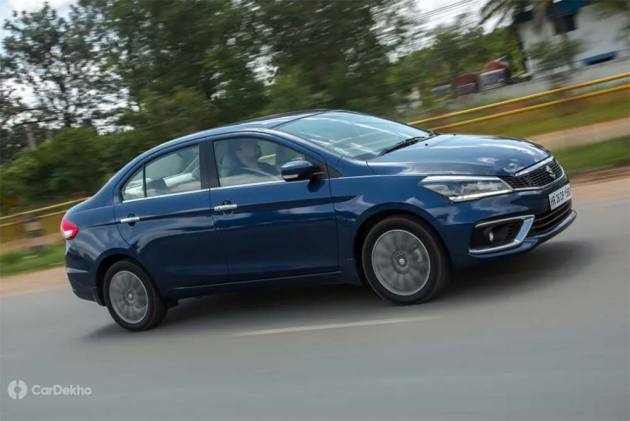 Equipped with a Fiat-sourced 1.3-litre DDiS 200 engine, the Maruti Ciaz diesel is one of the most frugal sedans out there. But Maruti recently added a new, in-house developed 1.5-litre DDiS 225 option to the Ciaz’s engine lineup. Being a bigger motor, it is quite naturally more powerful and torquier than the smaller 1.3-litre engine. But does that mean a comparatively lower fuel efficiency figure as well? We test drove the Ciaz 1.5-litre diesel to find out and here are the results. 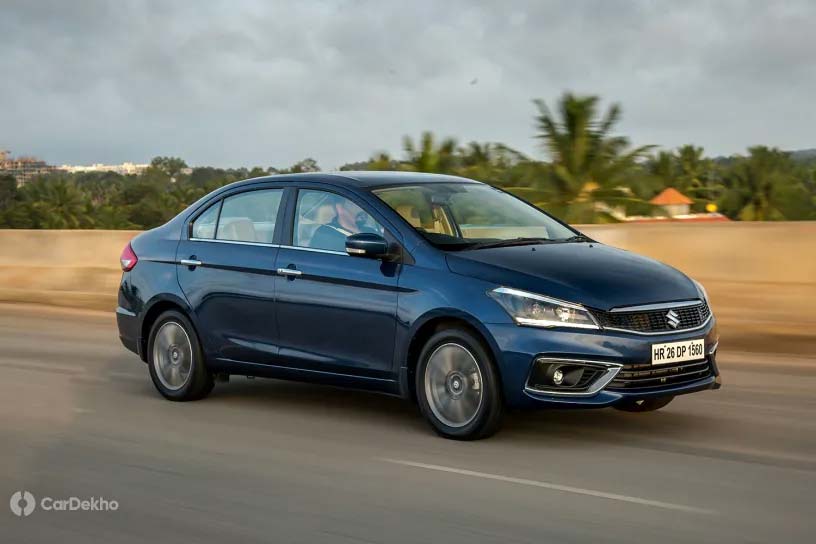 Interested in buying the Ciaz? The real-world fuel efficiency figures reveal that the Ciaz 1.5-litre diesel is quite frugal but not as much as the manufacturer claims. However, deviations from the claimed fuel efficiency are expected since these figures are recorded in a controlled environment. 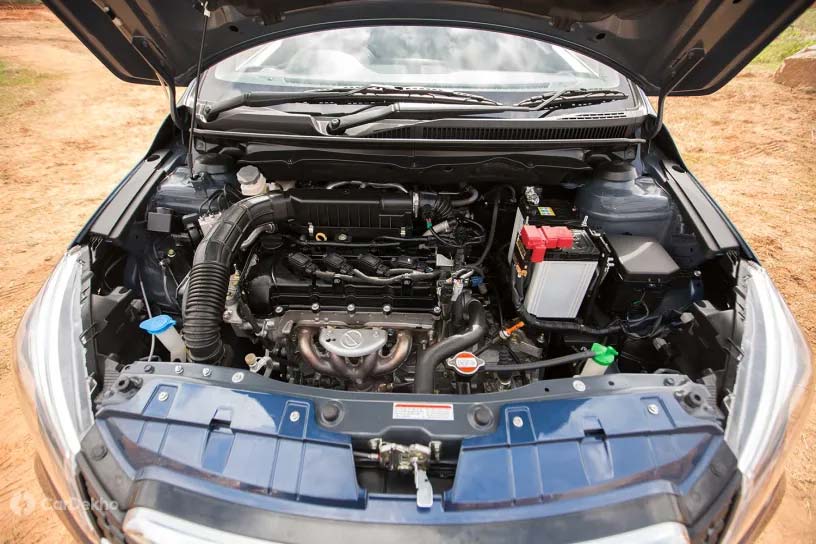 It doesn’t matter whether you drive within city limits or out on the highway, the Ciaz 1.5-litre diesel returns a healthy mileage of more than 20kmpl. If you predominantly traverse through highways, the sedan will return more than 21kmpl. But within the confines of the city, the fuel efficiency figure drops slightly lower than 20kmpl.

It is quite possible that our findings may vary from yours as fuel economy depends on various variables like driving conditions, car health and driver’s skill. If you own the Ciaz 1.5-litre diesel, do share your findings with us in the comment section below. We would also love to hear why you chose the bigger engine over the mild-hybrid equipped 1.3-litre diesel engine.