With the Ertiga getting Maruti’s latest diesel engine, we take a look at how the numbers stack up against similarly priced people movers in the country 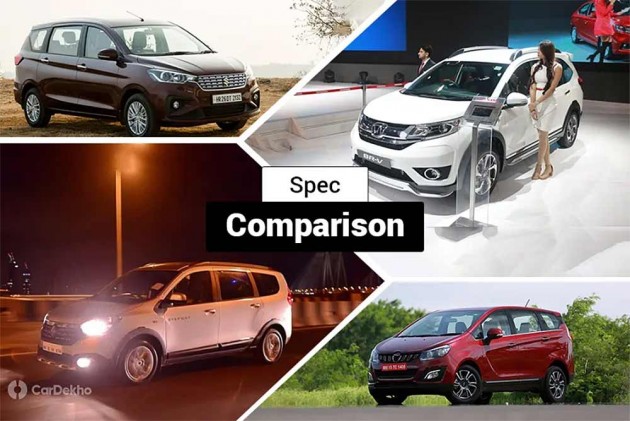 The Ertiga now gets the Ciaz’s 1.5-litre diesel engine.

When Maruti Suzuki introduced the second-gen Ertiga in India in November 2018, it decided to offer the MPV with the ageing 1.3-litre DDiS 200 engine sourced from Fiat. However, it was known that the carmaker was developing a 1.5-litre DDiS 225 diesel engine for its popular models. First introduced in the Ciaz facelift, the new engine is now finally available with the Ertiga MPV as well. Meanwhile, the carmaker has said that the Ertiga powered by the 1.3-litre engine will be on sale until stocks last.

So let’s compare how the new diesel engine on the Ertiga compares with older unit as well as other 1.5-litre engines that power similarly priced people movers in the country, shall we? The Ertiga’s new diesel engine is more powerful and torquier than the smaller 1.3-litre unit that it will eventually replace. However, it is still not the most powerful or torquey engine in the company of its rivals. The Marazzo takes the credit for that. However, it is the second most fuel efficient engine here after the smaller 1.3-litre unit that comes equipped with Suzuki’s Smart Hybrid system. It must be noted that all the vehicles on the list are only available with a manual transmission. The feature list on the Maruti Suzuki Ertiga powered by the new 1.5-litre unit continues to be the same as before.