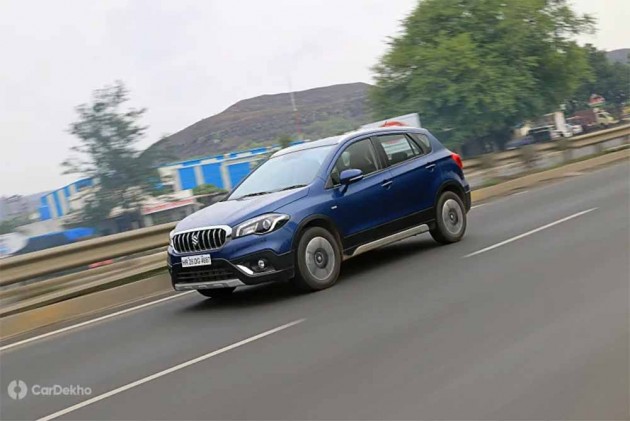 Back in 2015, Maruti Suzuki introduced its premium Nexa chain of dealerships with the launch of the S-Cross crossover. Offered with the option of two diesel engines - a 1.6-litre and 1.3-litre Fiat-sourced units - initially, the S-Cross is now sold exclusively with the latter. However, with Maruti Suzuki deciding to discontinue its diesel-powered cars from April 2020, it is pretty obvious that the S-Cross will soon be offered with a petrol engine. Best of all, it might happen sooner than you think! 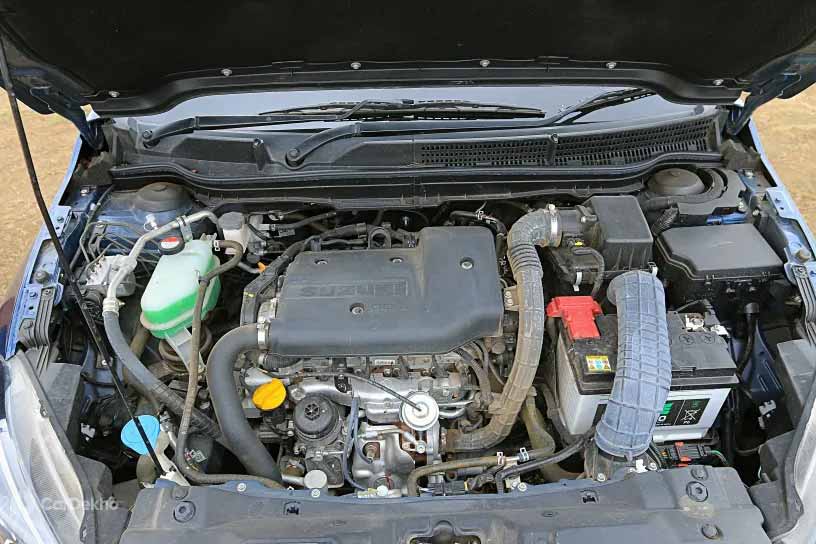 From the current set of petrol engines that the company offers in India, it is possible that the S-Cross could get the new 1.5-litre K15 engine coupled with the carmaker’s ‘Smart Hybrid’ mild-hybrid technology featuring an additional lithium ion battery.  This unit was first introduced on the Ciaz facelift and then on the second-gen Ertiga where it is offered with a choice of a 5-speed manual or a 4-speed automatic transmission. It is rated at 105PS and 138Nm and is expected to be offered in the same state of tune in the S-Cross. While this engine currently adheres to BS 4 norms, it should soon be upgraded to meet BS 6 regulations. 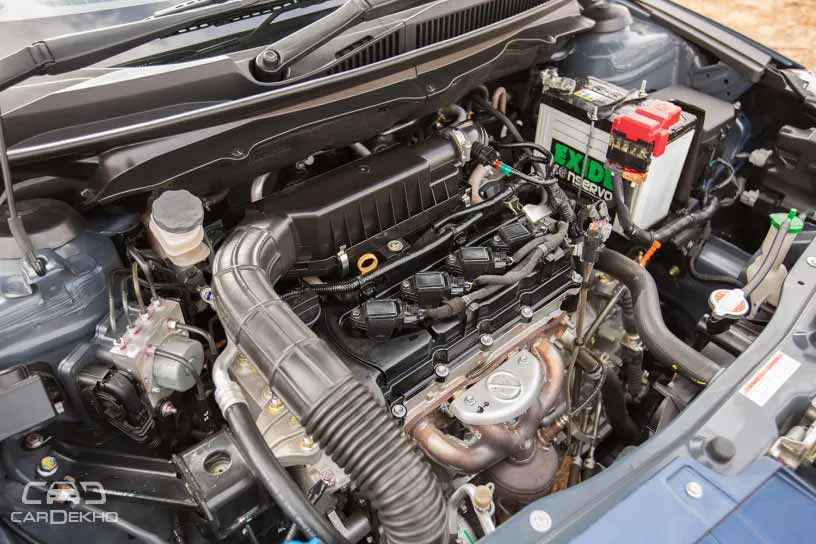 As seen in the pricing of the Ciaz and Ertiga with the different powertrains, the petrol-powered S-Cross is likely to be cheaper by nearly a lakh or more. That would mean that the Maruti S-Cross could have a starting price of less than Rs 8 lakh with the 1.5-litre petrol mild-hybrid engine coupled with the manual gearbox. With the possible introduction of the 1.5-litre petrol engine, the S-Cross will also get an automatic option for the first time in India. 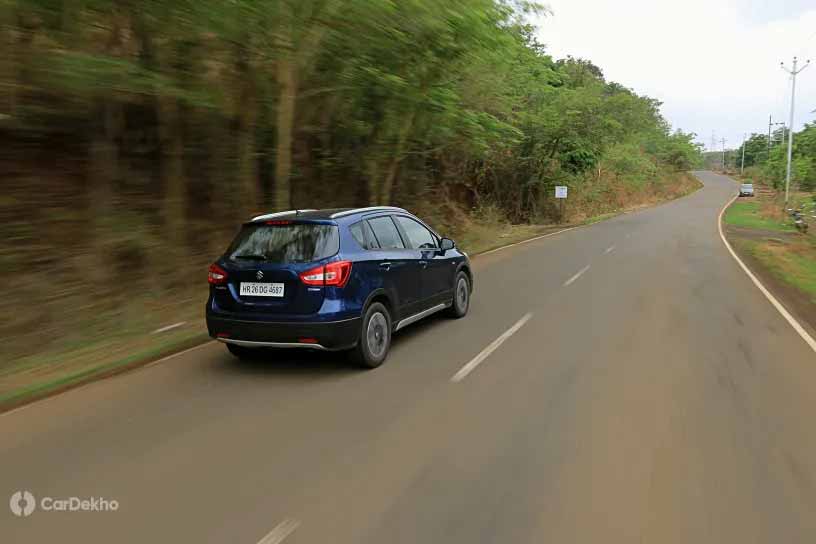 While it will be the end of the road of the diesel-powered S-Cross by April 2020, Maruti might introduce a BS 6-compliant  diesel engine if there is enough demand for it. The company has hinted that it could plonk a BS 6-compliant 1.5-litre diesel engine or something even bigger. So, it is likely that the carmaker’s in-house developed 1.5-litre diesel will make its way into the S-Cross, provided Maruti plans to reintroduce diesel cars after April 2020.