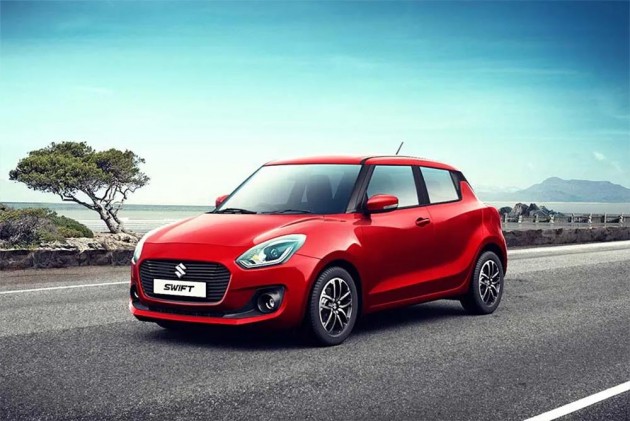 The Maruti Suzuki Swift is the latest car from the company’s lineup to receive a BS6 petrol engine ahead of the April 2020 deadline. The other two cars that have received the update recently are the Alto and the Baleno. The Swift gets the same 1.2-litre K12B 4-cylinder petrol engine as the Baleno.

The updates to the engine haven’t affected its performance figures as it continues to produce 83PS of power and 113Nm of torque as before. It is rated to deliver 21.21kmpl with both the 5-speed manual as well as AMT. 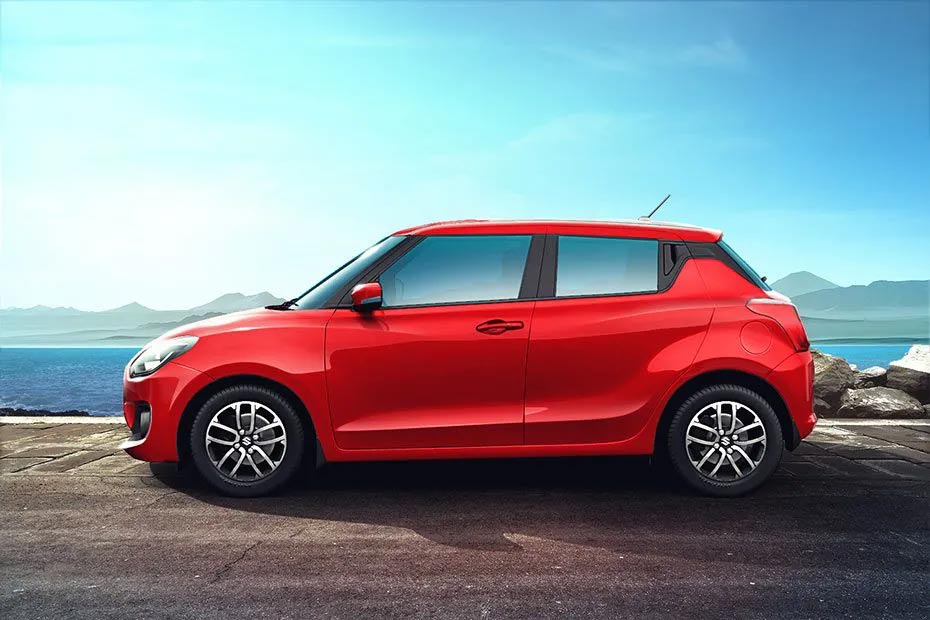 Meanwhile, Maruti has decided not to update the 1.3-litre DDiS200 engine for the latest emission norms as the company has already announced that it will stop selling diesel cars from April 2020 onwards.

Apart from the engine update, the Swift has also received some new features like a co-driver seatbelt reminder, a speed alert system and rear parking sensors. These are now available on all variants of the Swift. 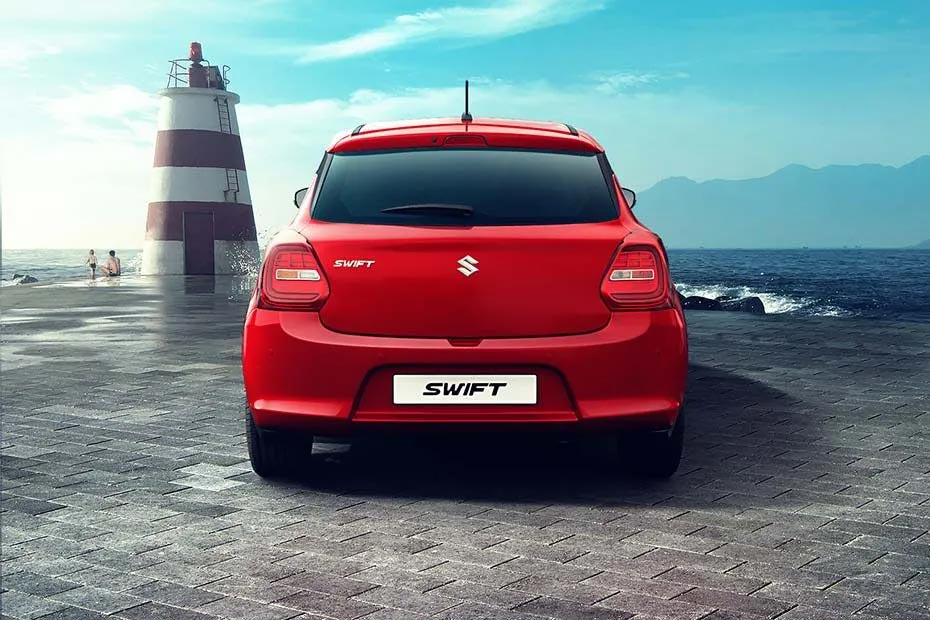 The subsequent increase in prices of the Swift are as follows: 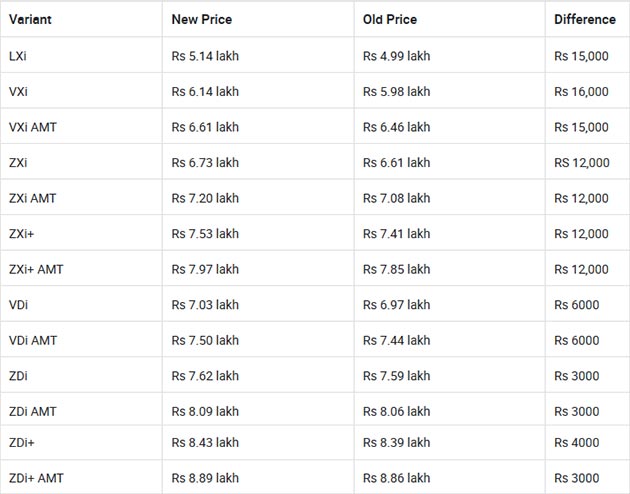