Maruti Suzuki To Launch Full Hybrid Car In 2020; Could Be A Corolla-based Sedan 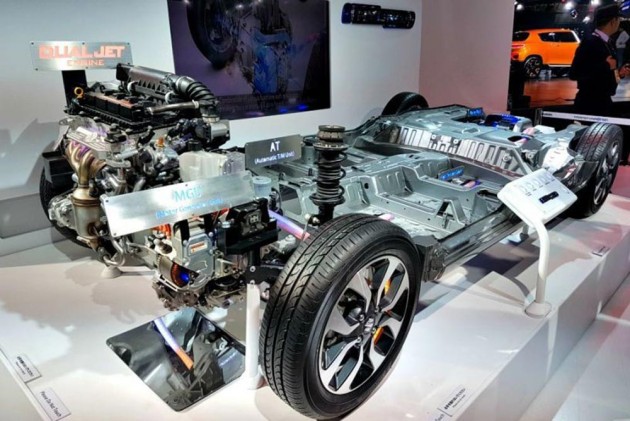 Maruti Suzuki is aiming to launch its first strong or full hybrid car in 2020. It is expected to be a big car (read over 4m in length) powered by hybrid technology that’s being developed under the joint venture between Suzuki and Toyota. It has already been announced that Toyota will share the Corolla sedan with Maruti, and there’s a possibility that it will become Maruti’s first proper hybrid car in India. 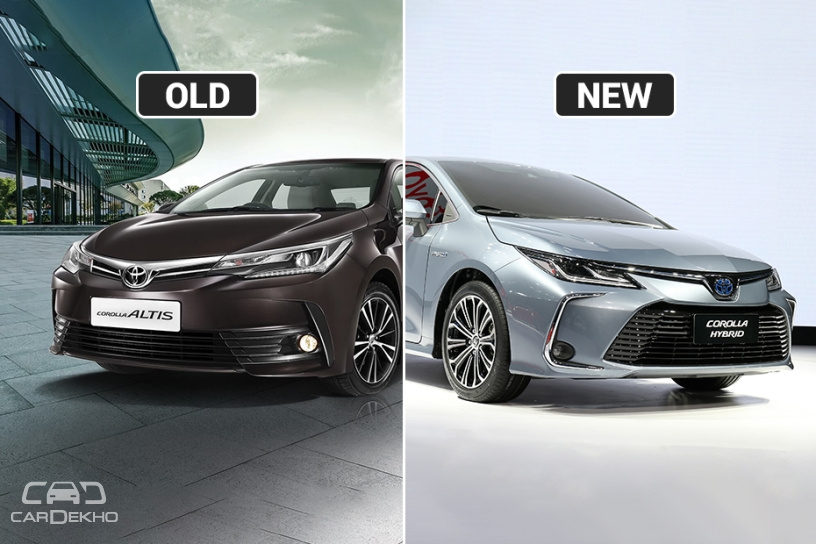 Suzuki and Toyota are both working together towards India-specific hybrid technology. Maruti Suzuki has laid down a clear strategy that its hybrid powertrain will deliver 30 per cent more fuel efficiency than their petrol-only counterparts. The carmaker senses a shift from diesel to petrol cars post the implementation of BSVI norms in April 2020. It also estimates BSVI diesel cars to be Rs 2.5 lakh dearer than BSVI petrol cars. 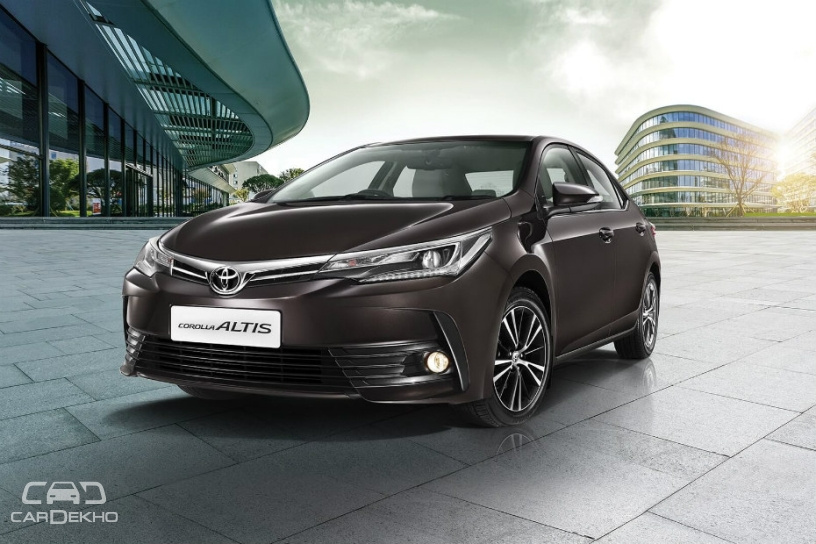 While offering a diesel powertrain that costs Rs 2.5 lakh more than petrol engines, Maruti Suzuki is betting on petrol-hybrid powertrain as well. However, this might cost a little more than Rs 2.5 lakh over their petrol-only versions. Since the petrol-hybrid car will be 30 per cent more frugal than its petrol alternative, its running cost will be about the same as a diesel car. In places like Delhi, where a diesel car can only be registered for 10 years, a petrol-hybrid makes more sense as they can be registered for 15 years. Importantly, the government is also considering incentivising hybrid cars and that is where Maruti Suzuki might rake benefits. Apart from that, having hybrid car/s in its portfolio will help Maruti Suzuki pass CAFE (Corporate Average Fuel Efficiency) norms, which are expected to come into force in 2022.

It is still early to guess the price of the upcoming hybrid Maruti car. However, if Maruti Suzuki decides to bring the hybrid tech in the Corolla-based sedan, we expect the price to hover around the Rs 20 lakh mark, where it will compete with the likes of the Honda Civic (to be launched in 2019), Skoda Octavia, Hyundai Elantra and the Toyota Corolla Altis.

The above report is based on Maruti Suzuki’s chairman, RC Bhargava’s comment:

“The question that customer will have to ask himself is that should I buy a BSVI diesel or should I buy a petrol BSVI car….by that time, we can start equipping these BSVI petrol cars with strong hybrid technology. Strong hybrid technology will give 30 per cent improvement in fuel consumption. There’s a possibility that, going down, it can become better than 30 per cent. But 30 per cent is what is likely. The Suzuki-Toyota agreement in Japan will give us the technology required to get to this 30 per cent improvement. The customer has to make a choice then between diesel or petrol hybrid, and our production naturally will have to be adjusted according to customer demand. So that’s one new thing which will come in to next year.”