We got out our measuring tape to find out which among the WagonR, Santro and Tiago offers the most space inside 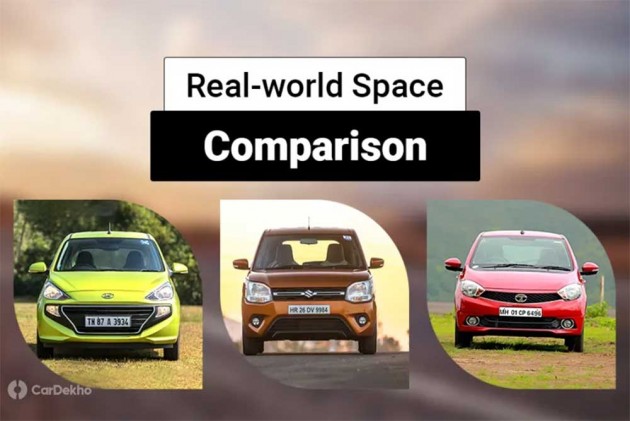 Tata’s Tiago is the longest and tallest of the bunch.

The new Maruti Suzuki WagonR has picked up right where the old WagonR left off, giving its opposition, the Hyundai Santro and Tata Tiago, tough competition. We compare these three to find out which one offers more space inside the cabin. 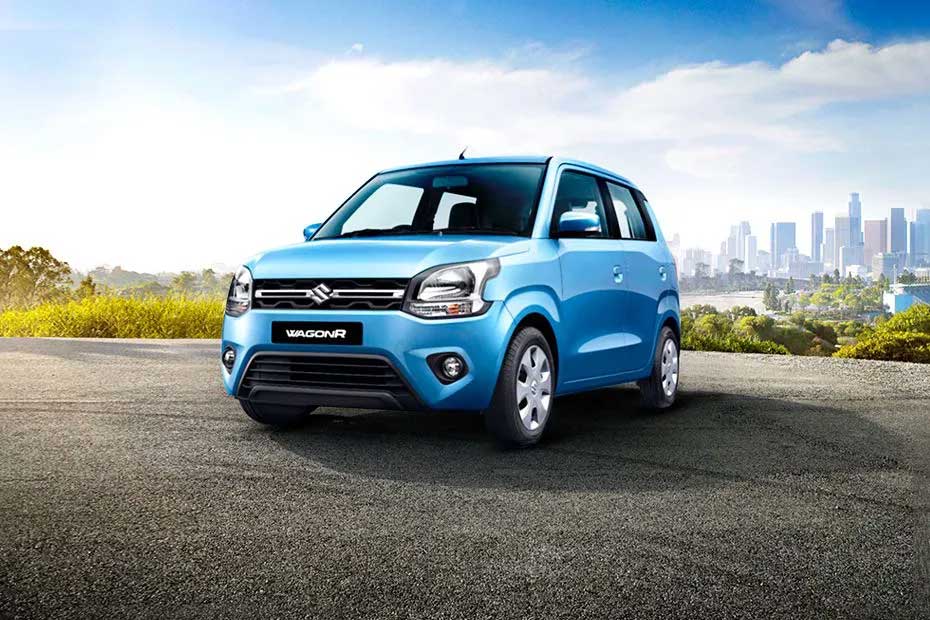 However, before we get on with that, let’s have a look at the exterior dimensions of these cars.

The Tiago is the longest and widest car in the comparison while the WagonR is the tallest and has the longest wheelbase. How does this translate into space inside the car? Find out below. 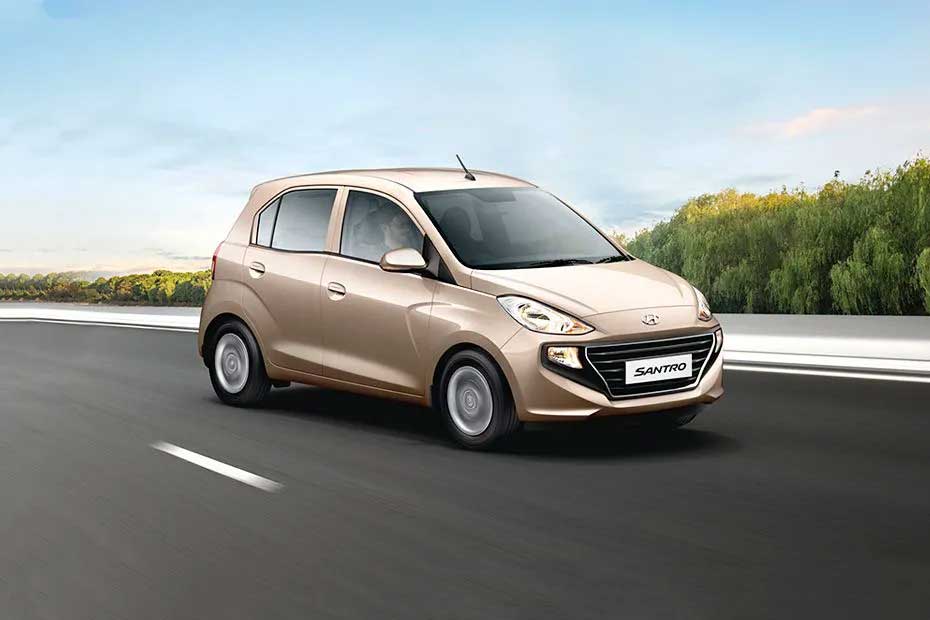 The Santro’s seat base is the longest, thus offering more under thigh support, which will be a boon on long journeys. However, the Tiago has the widest seat and so it will be able to accommodate wider passengers more easily. The WagonR has the tallest seat back so people with a longer torso will be more comfortable in it. Also, being the tallest car in this trio, it offers the most headroom inside the cabin in the first row. This will again be a boon for those who are taller. 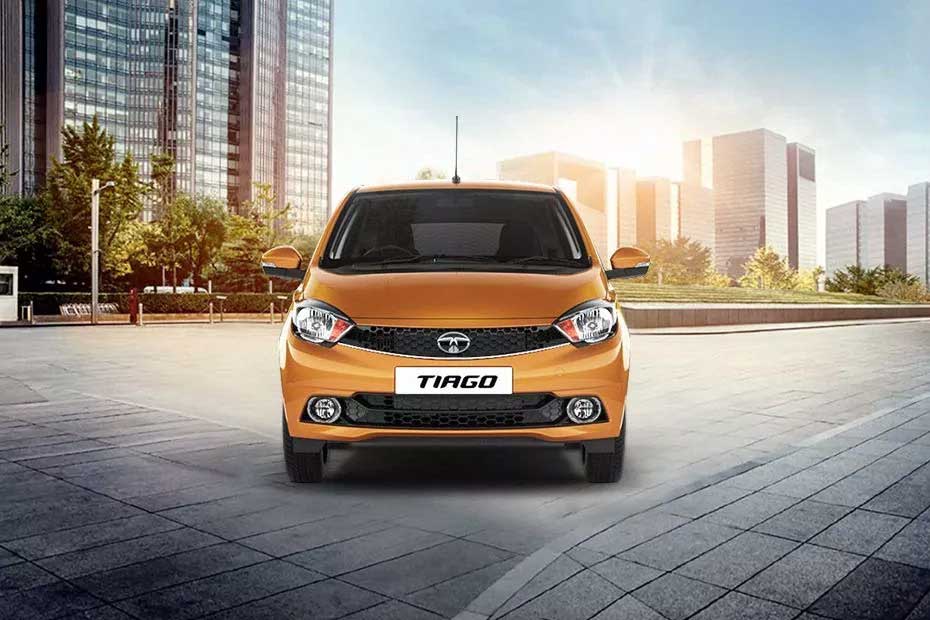 In the second row, the WagonR leads the race for shoulder room, despite not being the widest car in the comparison. It makes use of its height again and offers the most headroom here as well. So it will be more spacious for seating three abreast and taller passengers will be more comfortable in the second row, compared to the other two. The Tiago offers the most knee room, but not by much. The Santro’s seat base is again the longest and widest in this comparison. Its seat back is also the tallest of the three, and the end result of all these superlatives is that the Hyundai hatchback offers the most comfortable seat of this trio, making it a lifesaver on long journeys.