Which mid-size hatchback is the perfect fit for your family? 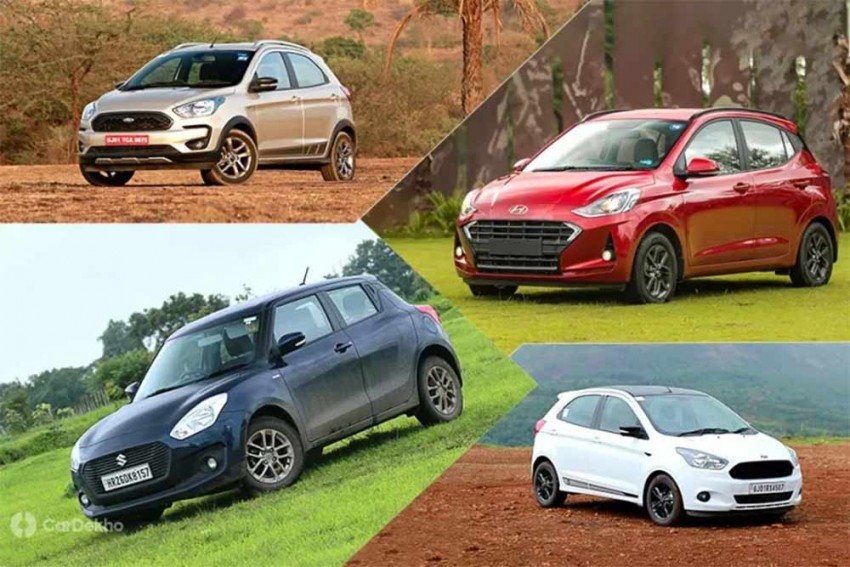 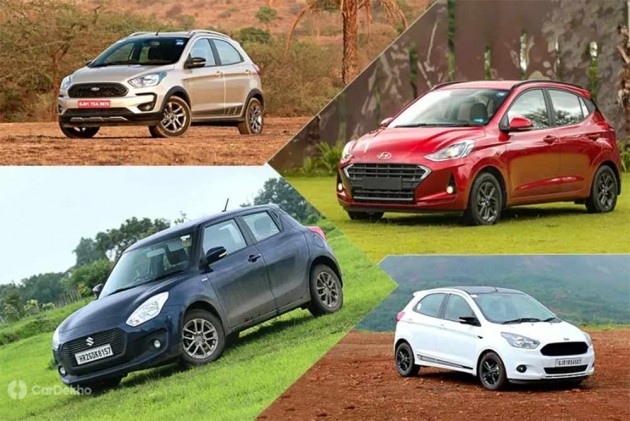 The mid-size hatchback segment boasts of models such as the Maruti Swift, Hyundai Grand i10 Nios, Ford Figo and the Ford Freestyle. The Grand i10 Nios is the freshest model here and was recently launched in a price range of Rs 5 lakh to Rs 7.99 lakh (ex-showroom Delhi). But how does it fare against its rivals in terms of cabin space?

Let’s take a look at the exterior dimensions of these hatchbacks first: 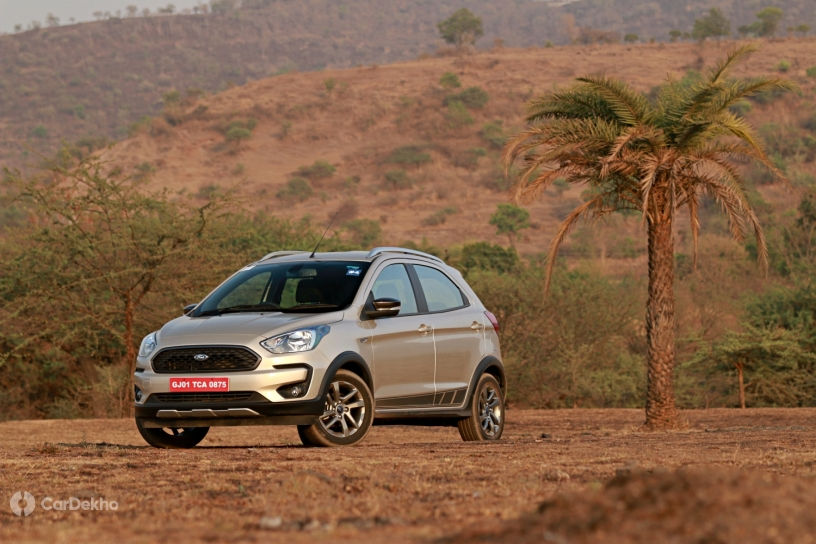 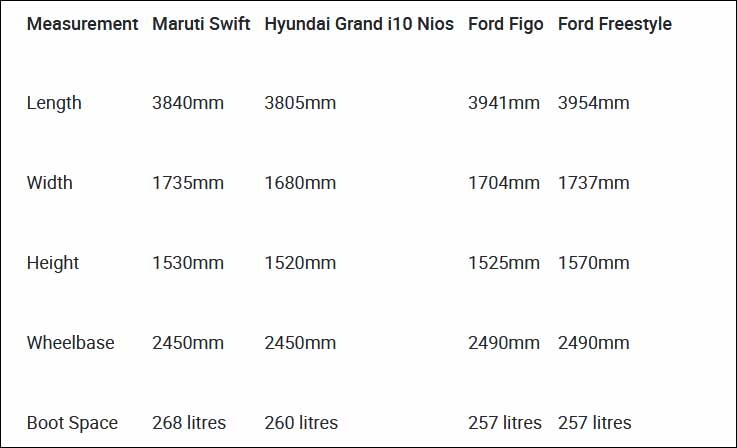 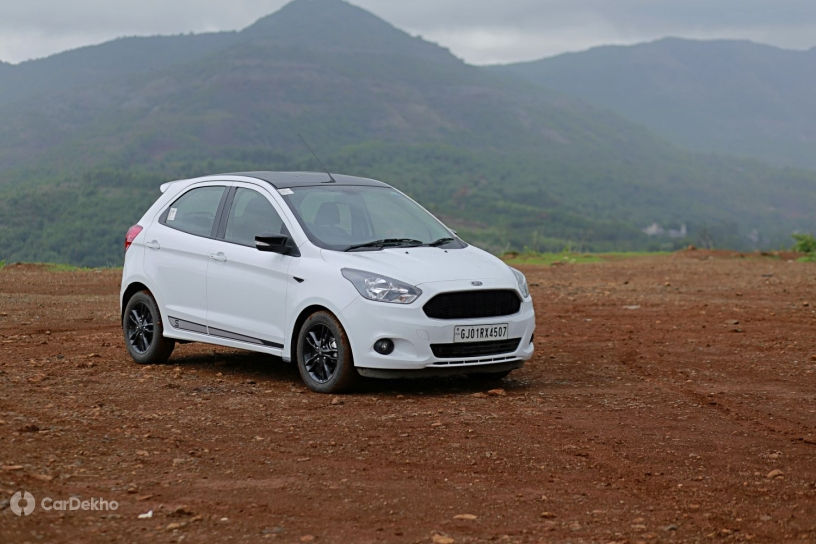 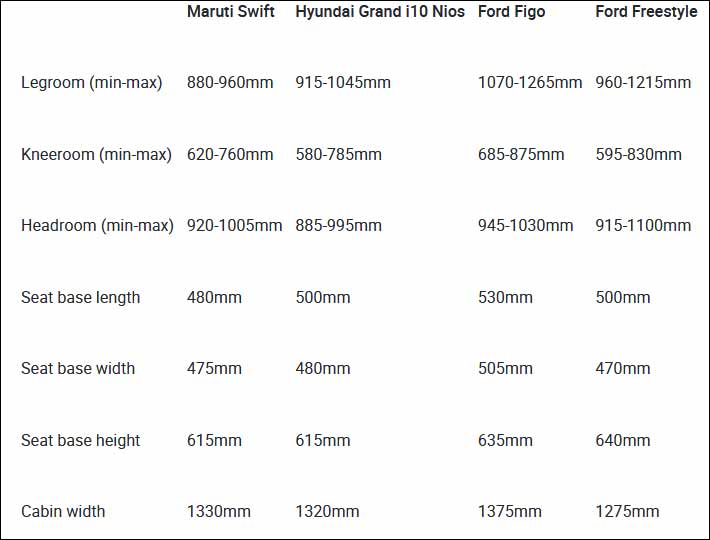 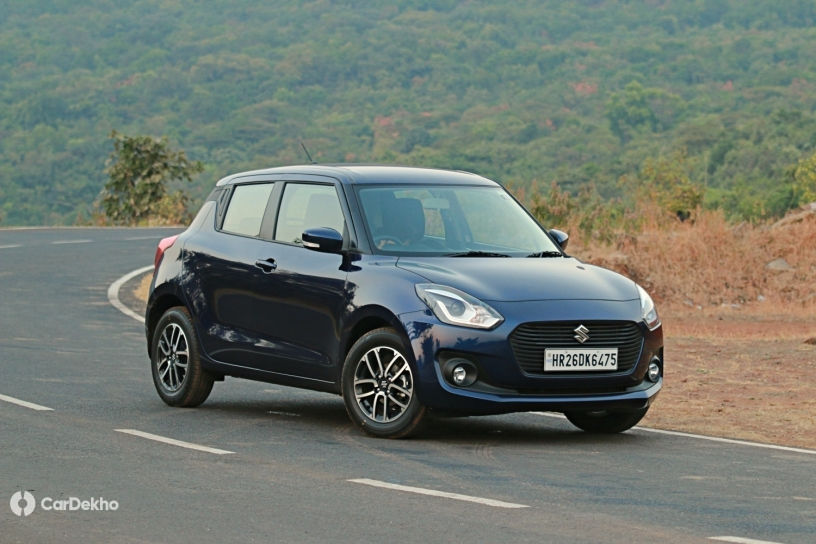 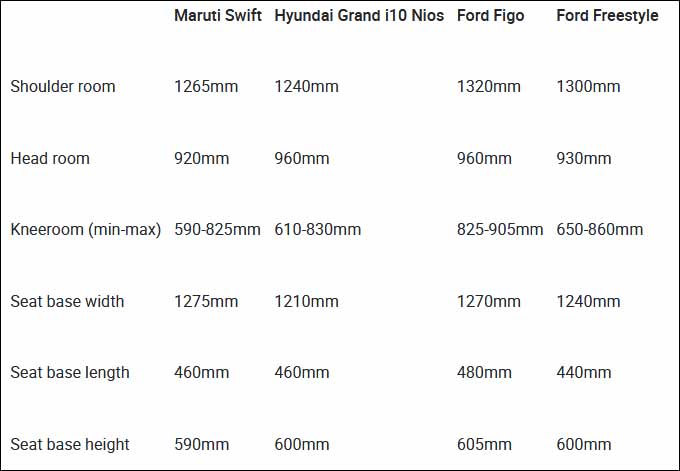 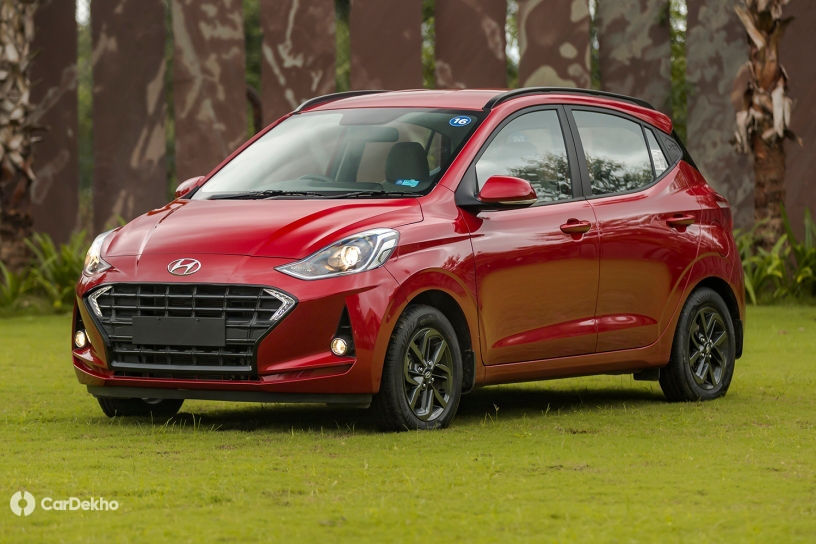