Maruti To Discontinue Ertiga’s Base LDI Variant From April 1

The move from Maruti comes just ahead of the introduction of the new 1.5-litre diesel engine, which will debut on the Ertiga and the Ciaz soon 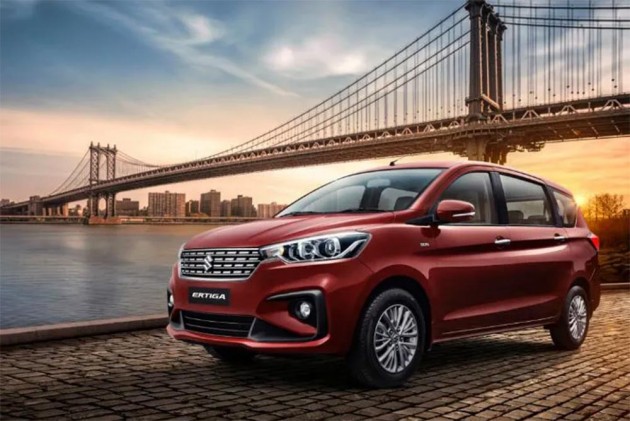 Maruti Suzuki launched the second-gen Ertiga in November last year, and while it did get the new 1.5-litre petrol smart hybrid engine from the Ciaz, it had to make do with the 1.3-litre diesel from the outgoing model. However, that is set to change soon as the Ertiga will get an all-new in-house-developed 1.5-litre diesel engine. And in line with this decision, the carmaker has now announced that it will discontinue the base LDI variant of the Ertiga as well.

In a directive, Maruti has asked its dealers to stop taking bookings of the Ertiga LDI and also confirmed the halt of production for the same from 1 April 2019. The decision to phase off the base diesel variant could be due to higher demand for the higher-spec variants. 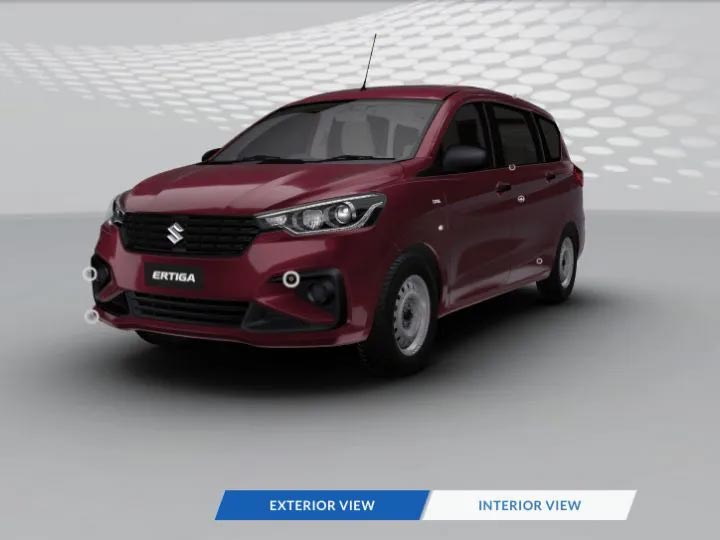 The entry level LDI is priced at Rs 8.84 lakh (ex-showroom, Delhi) and covers all the basics by offering features such as AC, power windows and even cooled cupholders. It also gets a host of safety features such as dual airbags, ABS with EBD, brake assist and rear parking sensors.

Now with the discontinuation of the LDI variant, the Ertiga diesel range will start from the VDI, which is priced Rs 72,000 more, at Rs 9.56 lakh (ex-showroom, Delhi). At present, the Ertiga’s 1.3-litre diesel motor makes 90PS and 200Nm of torque. The upcoming 1.5-litre diesel will bump up these figures to 95PS and 225Nm, respectively. As per sources, the new engine will be mated to a 6-speed manual transmission rather than the 5-speed unit found with the 1.3-litre Multijet. However, it is not know if the smart hybrid technology would be retained on this engine or not. 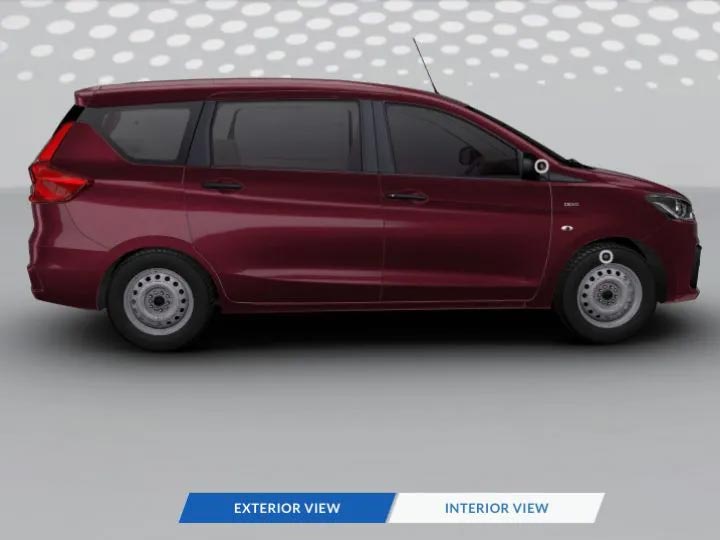 We expect Maruti to introduce the new engines on both the Ertiga and the Ciaz soon. In the MPV segment, the Ertiga’s direct rivals are the Renault Lodgy (Rs 8.63 lakh-12.12 lakh) and the Mahindra Marazzo (Rs 9.99 lakh-14.38 lakh).