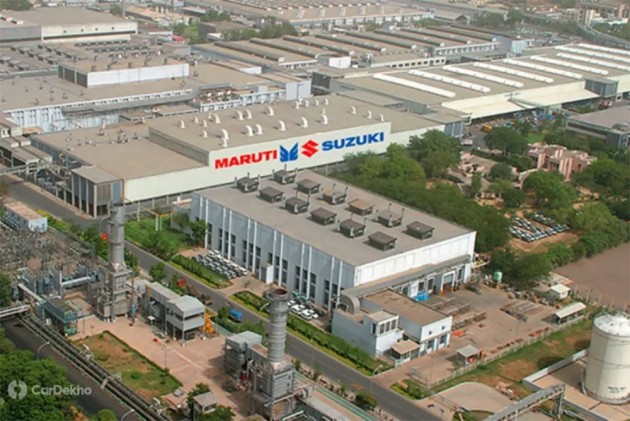 The economic slowdown has been taking its toll on the automotive industry, an effect that has been compounding over the passing months. Maruti Suzuki has been one of the biggest manufacturers to be adversely affected by the slowdown, so much so that it will be halting production for two whole days - 7 and 9 September 2019 - at two of its plants in Haryana.

As per the announcement, both those dates will be observed as no production days for the Gurgaon and Manesar plants. For the country’s largest carmaker to shut down its passenger car production at any facility for two whole days is a big deal and can be read as a public statement about the effects of the current automotive downturn. 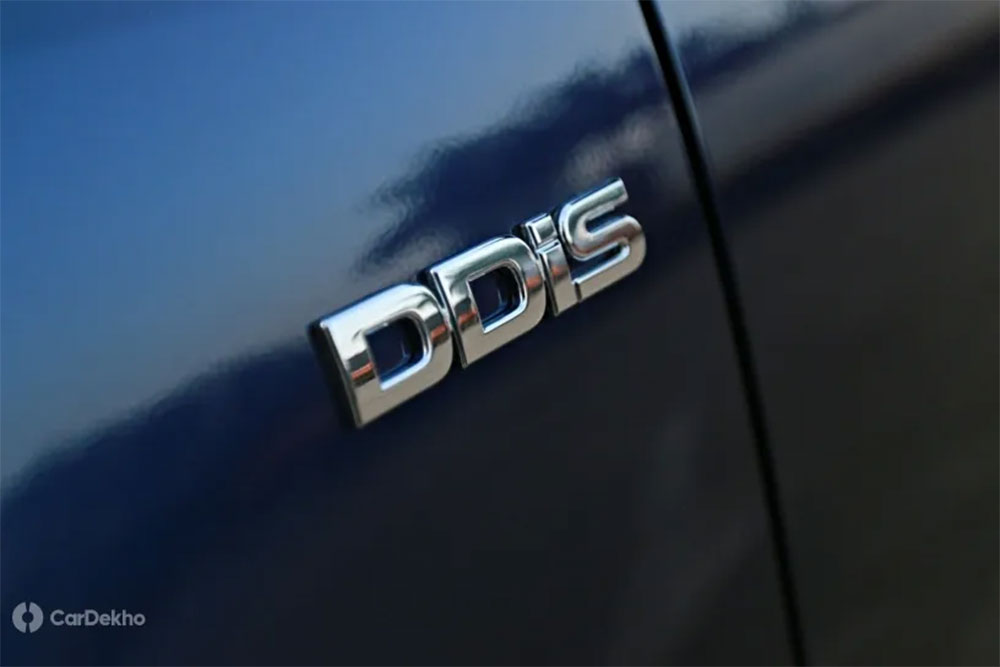 Amongst the many reasons contributing to the automotive downturn, the uncertainty around diesel engines once BS6 emission norms come into effect is a big one. Maruti was the first one to announce its plans of discontinuing all diesel options from April 2020. That, along with the high expectations for an affordable EV, has not helped with buyer indecision.

A whole lot of jobs have been lost during this period of diminishing monthly sales figures and dealerships have been closed too with other processes getting affected as well, all in an attempt to manage unsold inventory. These may not be the only no-production days at a car manufacturing plant this year and other manufacturers may soon take similarly drastic steps too.