Maruti Vitara Brezza To Get A Petrol Engine Soon?

Launched in March 2016, the Brezza is only available with a Fiat-borrowed 1.3-litre diesel engine for now 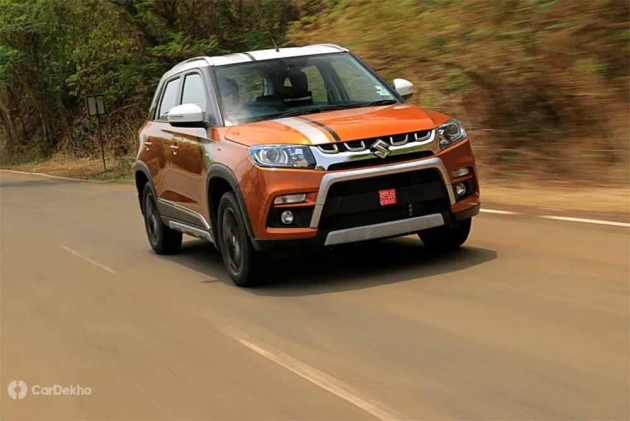 Maruti Suzuki has confirmed that it will stop selling cars equipped with diesel engines from 1 April 2020 onwards. This includes the recently launched Ciaz diesel powered by the company’s in-house developed 1.5-litre engine. This means that from next year, all Maruti cars will only be sold with petrol engines. 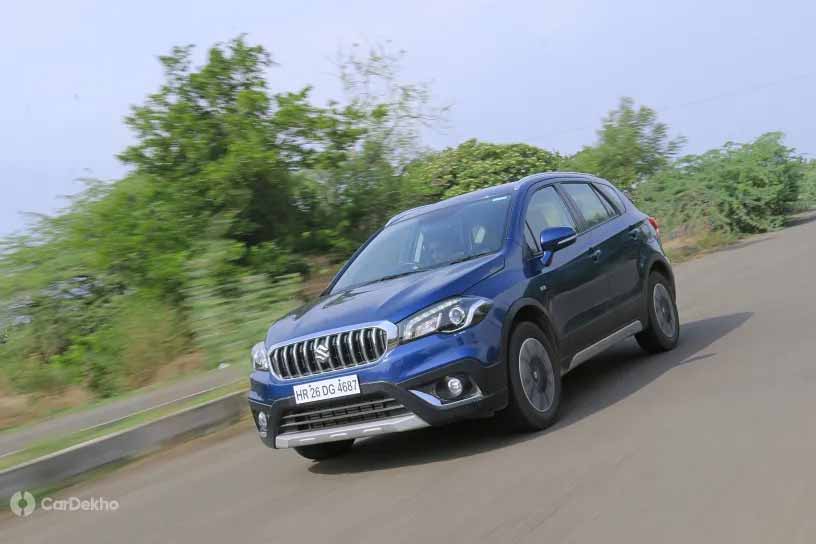 Since the Vitara Brezza is a sub-4m SUV, it makes sense for Maruti to offer a petrol engine with a displacement of less than 1200cc to qualify for lower taxes applicable for sub-4m cars sold in the country. Thus, from Maruti’s current engine portfolio, the Baleno’s petrol engines would be suitable for the sub-compact SUV.

Currently, the Baleno is available with three petrol engines: a 1.2-litre VVT, a 1.2-litre DualJet Dual VVT with a mild hybrid system and a 1.0-litre Boosterjet direct injection turbocharged engine. Where the 1.2-litre units are BS 6 compliant, the 1.0-litre engine is yet to be upgraded to comply with the new norms. 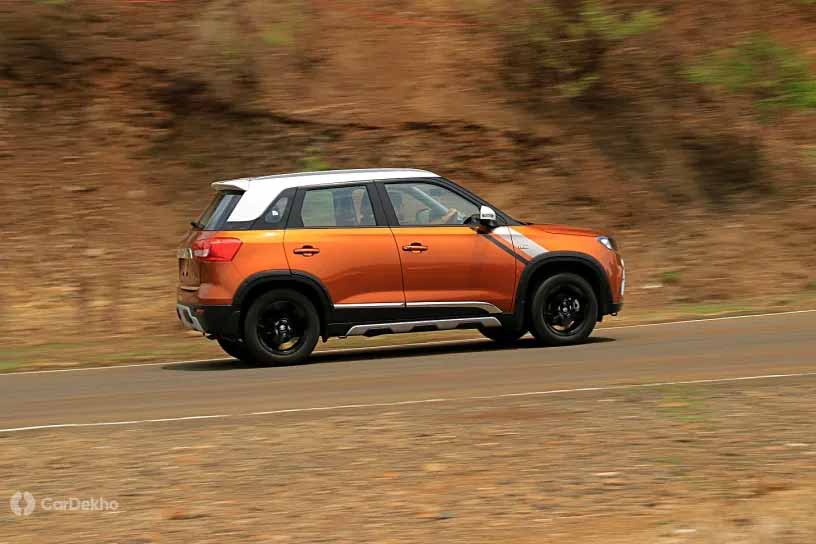 Out of the two 1.2-litre engines, the newer DualJet Dual VVT is expected to power the Brezza because it is the more powerful of the two. It produces 90PS of power, which is 7PS more than the 1.2-litre VVT unit. It also comes with a mild-hybrid system that should give it a fuel economy figure that is comparable to the diesel-powered version.

The upcoming Venue will also come with the option of a 1.0-litre turbocharged petrol engine. This step could help the Brezza strengthen its position against other forced induction petrol-powered sub-4m SUVs. Moreover, this engine would raise the Brezza’s performance quotient when compared to the 1.2-litre naturally aspirated engines. Check out the specifications of the Baleno RS as well as all the turbocharged engines offered in this segment below.

Lastly, Maruti could also introduce the bigger 1.5-litre petrol engine from the Ciaz and the Ertiga. This, however, would attract more taxes when compared to the 1.0-litre turbo and 1.2-litre engine options. The Ford EcoSport, one of the most popular SUVs in the segment, offers a 1.5-litre petrol engine which puts out 123PS and 150Nm. Maruti’s 1.5-litre engine, on the other hand, is rated at 105PS and 138Nm in the Ciaz. It is offered with either a 5-speed manual or a 4-speed automatic gearbox. 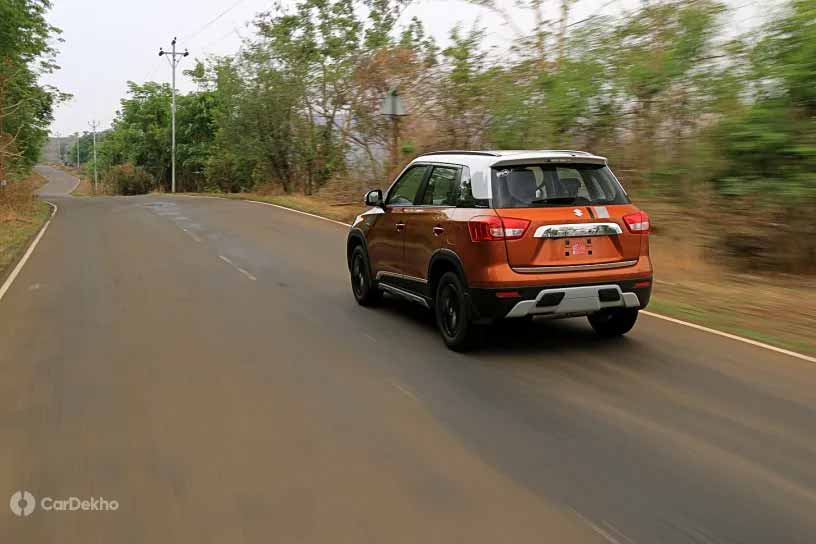 Despite being the only offering in the segment that is offered exclusively with a diesel engine, the Vitara Brezza is priced pretty competitively in the segment. Depending on the engine it will get, the petrol-powered Brezza is expected to be priced at par or lower than the current diesel-only model. Here’s a quick comparison of the prices of popular sub-4 metre SUVs in the segment.