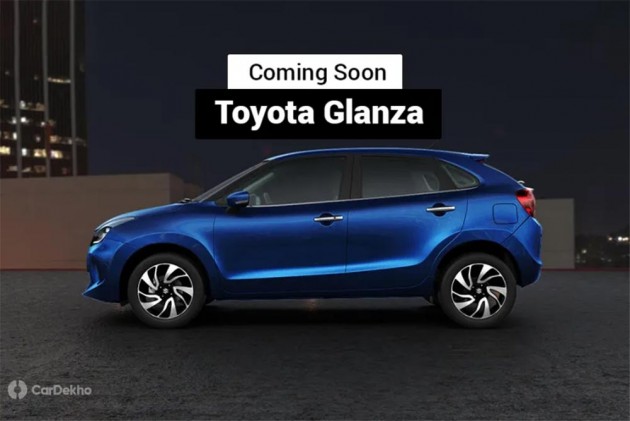 Toyota’s version of the Baleno to be called Glanza.

Toyota and Suzuki‘s deal to cross-badge certain models for both the domestic as well as international markets is set to yield its first outcome in the form of the Toyota Glanza. Yes, Toyota’s version of the cross-badged Maruti Suzuki will be called the Glanza. Apart from the donor car, it will rival the likes of the Honda Jazz, Hyundai Elite i20 and Volkswagen Polo in India.

While the Baleno (including Baleno RS) is available with four engine options, the Glanza will come with only one - a 1.2-litre petrol unit. This engine will be offered with a choice of manual and CVT automatic transmission. Like the Baleno, the Glanza’s petrol engine will adhere to BS 6 standards. While the Glanza won’t be an all-new model, it will be made to look different from the Baleno by way of subtle design changes. 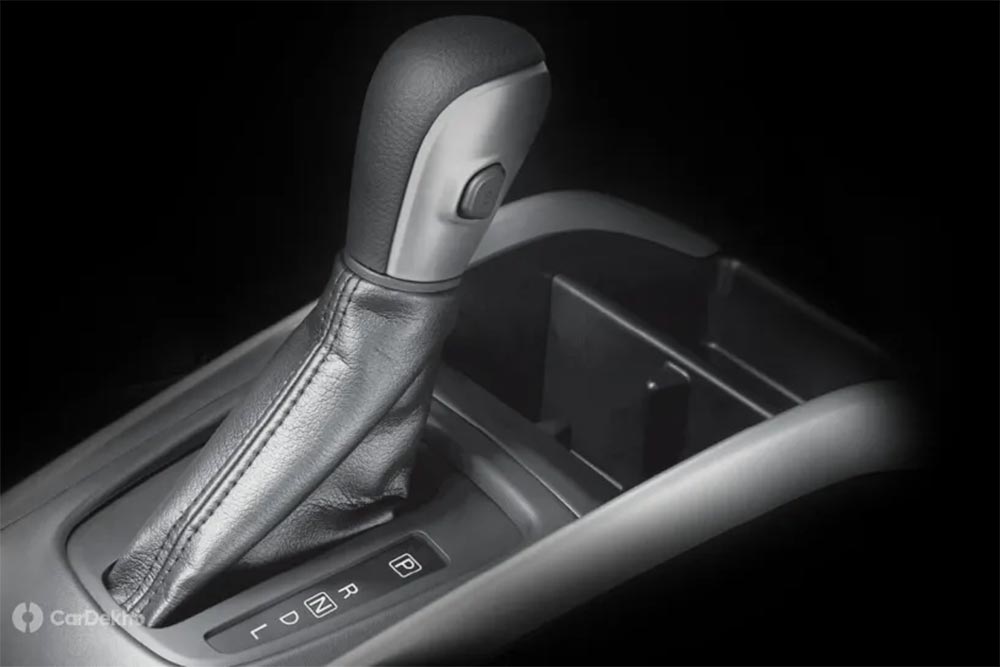 Expect equipment levels on the Glanza to be at par with the Baleno. Like with the Yaris, Toyota won’t let Glanza buyers compromise on equipment based on the powertrain they choose as the carmaker has decided to offer both variants of the Glanza with manual and automatic transmission options.

While the Glanza will be a rebadged Baleno, everything from its sales to service will be handled by Toyota. Toyota dealerships in Delhi have still not started accepting bookings for the Glanza, but they have suggested that the car will be available for showcase at their dealerships by May. As for prices, the Glanza will be pitched slightly over the Baleno. The Baleno petrol is currently priced from Rs 5.58 lakh and goes up to Rs 8.9 lakh. 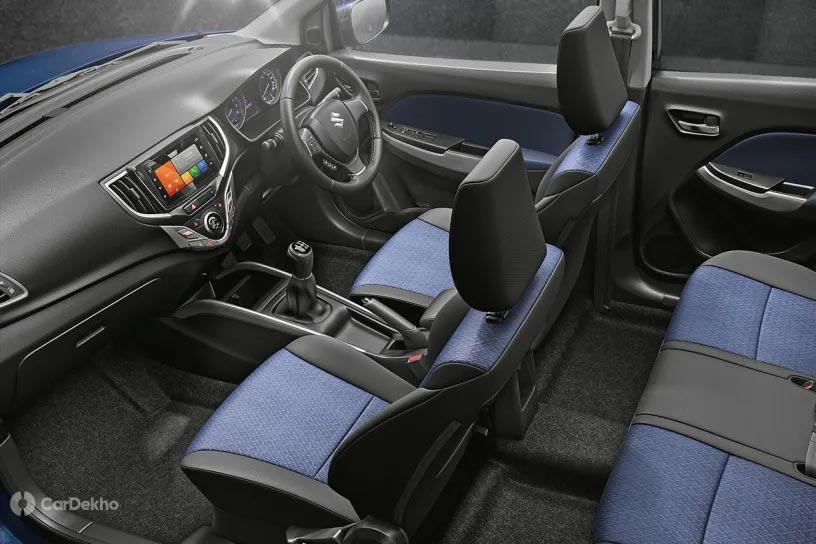 While the Glanza will be the first outcome of the agreement between Toyota and Suzuki, there will be more badge engineering between the two carmakers in future. Toyota will eventually enter the sub-4m SUV space by offering its own version of the Vitara Brezza. Both carmakers are also jointly developing a new MPV to rival the Mahindra Marazzo in India. The partnership won’t just be limited to India as Toyota plans to sell Suzuki’s cars in African nations too.

If both the Glanza and the Baleno are priced similarly and share their equipment list too, which of the two cars would you pick?