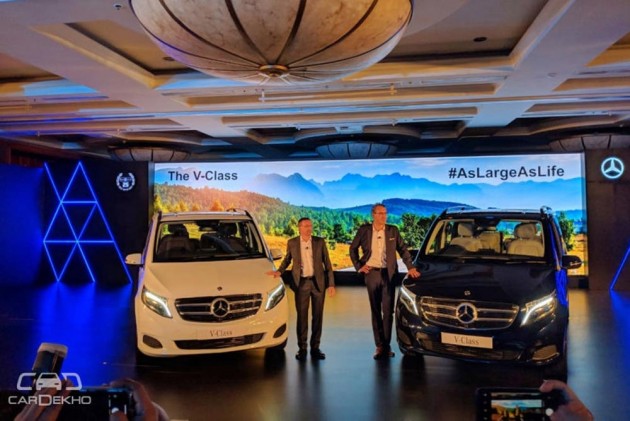 Mercedes-Benz has launched its luxury MPV, the V-Class, in India. Targeted at the service and hospitality sector (fleet operators and hotels), it is available in two variants Expression (ELWB) and Exclusive (LWB), which are priced from Rs 68.40 lakh and Rs 81.90 lakh (ex-showroom pan-India), respectively. 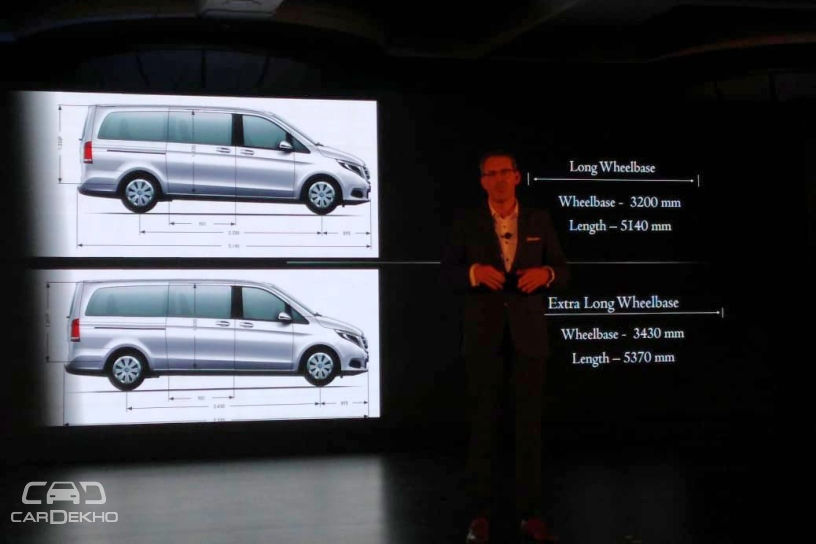 The V-Class coming to India is the third-gen model which made its global debut back in 2014.  In global markets, the MPV is available in three different lengths: compact (4895mm), long (5140mm) and extra-long (5370mm). However, Mercedes-Benz India has launched the V-Class in two sizes only: long (6-seater) and extra-long (7-seater). 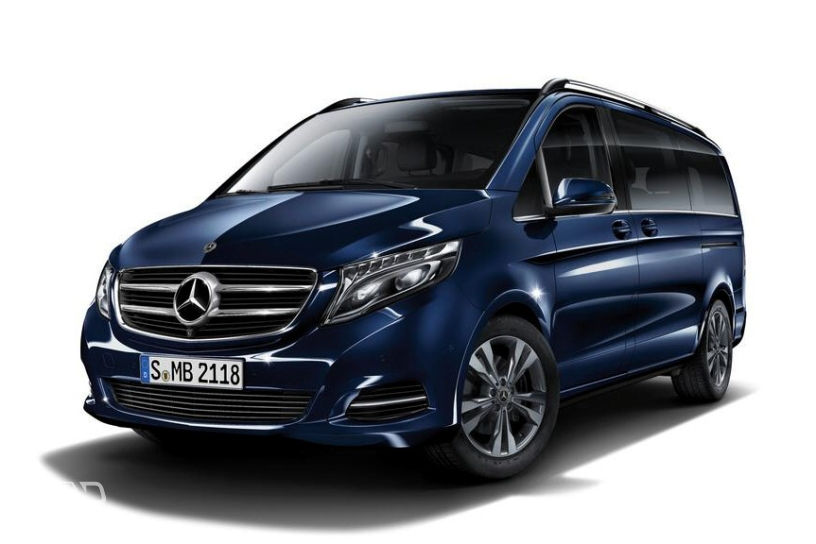 Aesthetically, the V-Class looks no different from a conventional van like the Tata Winger. Like the Tata, it features car-like front doors. The rear seats, on the other hand, are accessed through a sliding door. 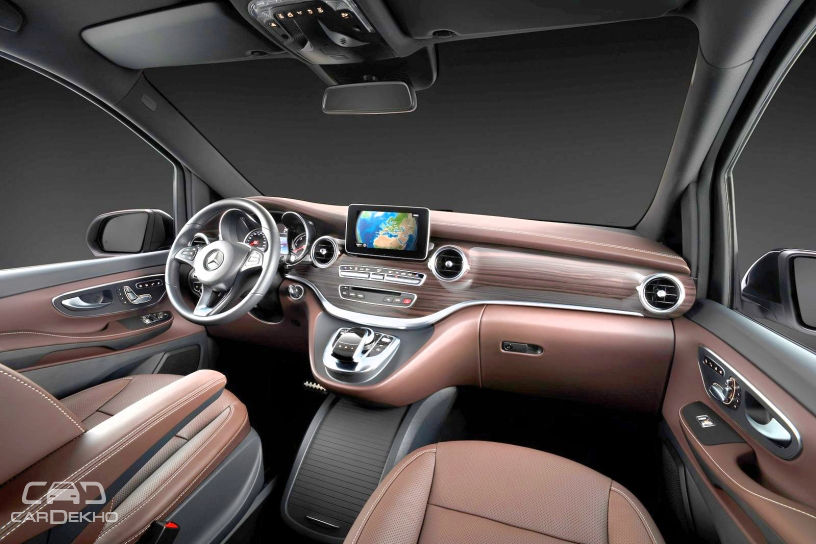 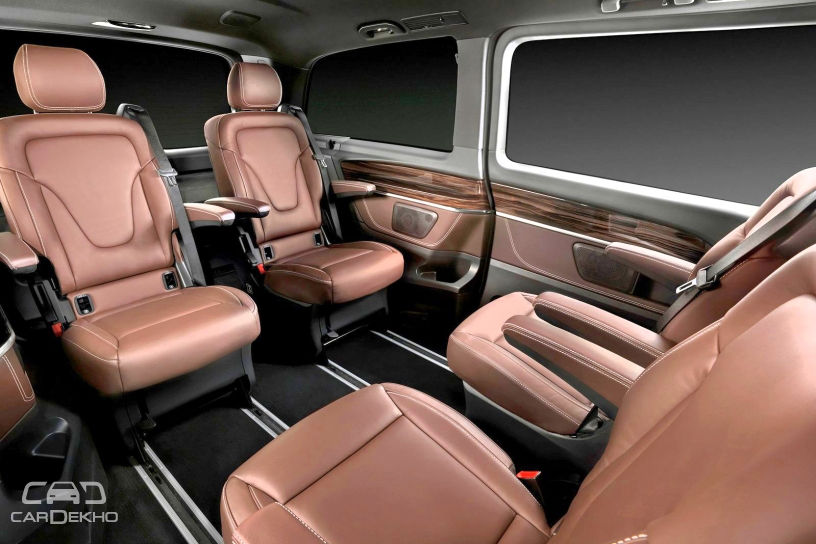 Under the bonnet, the V-Class is powered by a 2.1-litre BSVI diesel engine that produces 163PS of power and 380Nm of peak torque, mated to a 7-speed AT. 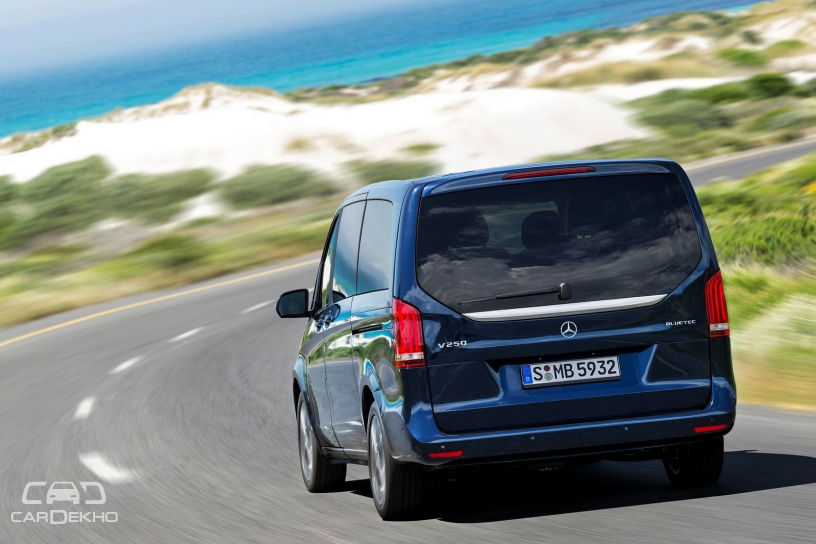 The V-Class is a first of its kind MPV in the country and currently, it has no direct rivals here. This is not the first time Mercedes-Benz has attempted to dip its hands in India’s luxury MPV segment. In 2011, Mercedes-Benz launched the R-Class. However, the MPV was not well received in the country and was discontinued a few years later. The carmaker also used to sell a van called the MB100 here in the late-90s.