Trial production for the electric SUV is already underway 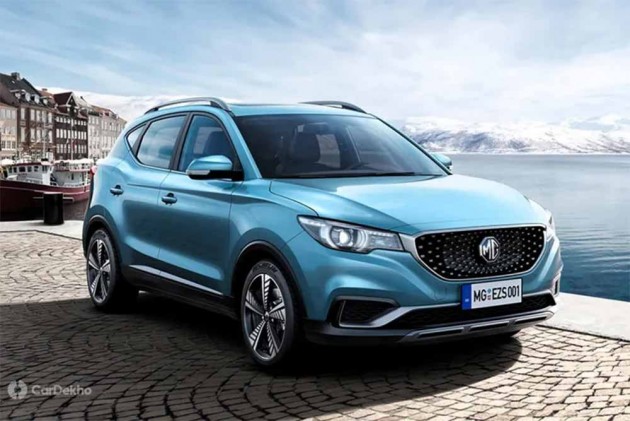 MG Motor, which is set to launch its first offering, the Hector, in India this month has already started trial production of its second product for the Indian market, the eZS electric SUV. The carmaker recently released a video of an eZS being assembled at its Halol facility in Gujarat on World Environment Day (June 5). 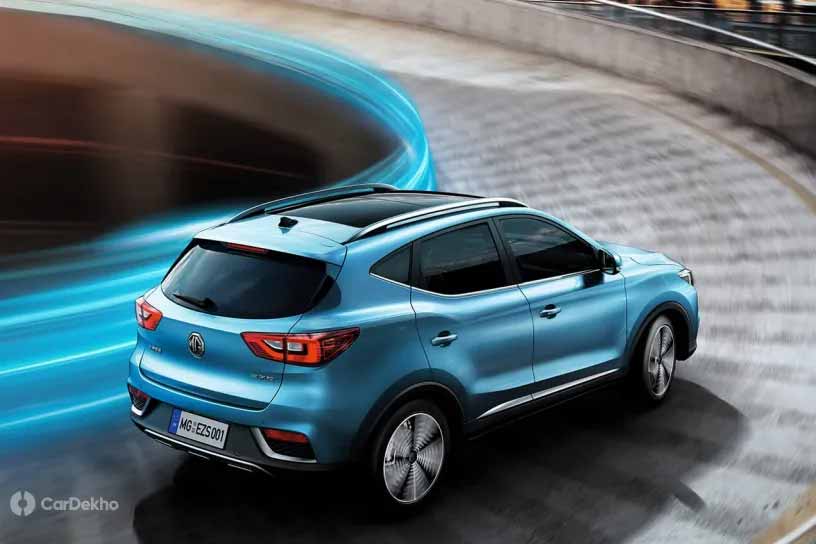 Under the bonnet, the eZS gets an electric motor developing 110kW(150PS) of power and 350Nm of peak torque to the front wheels of the electric SUV. This motor is capable enough to take the SUV from 0-50kmph in 3.1 seconds. MG claims that the China-spec eZS has a single charge range of around 350km, however, expect it to be around 300km in the real world. 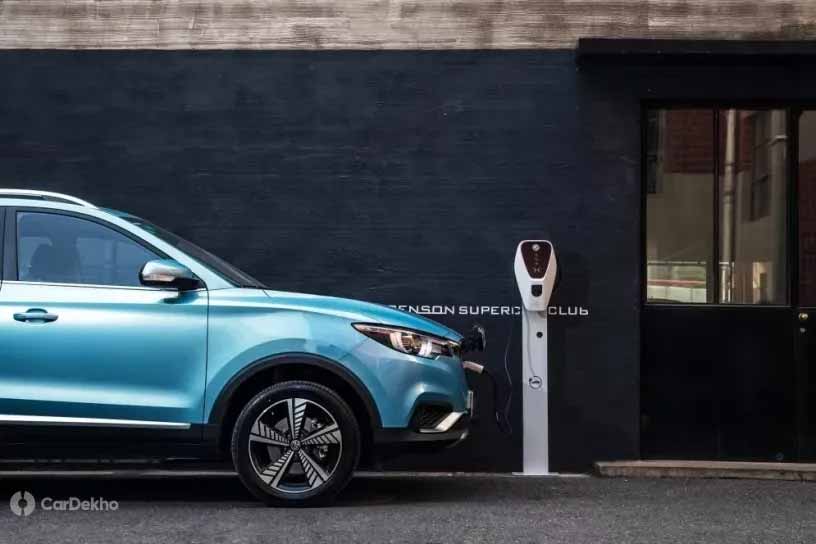 The eZS draws power from a 44.5kWh water-cooled battery pack (Kona EV is expected to get 39kWh battery pack) with fast charging capability. Thanks to which, it can be charged up to 80 per cent in 30 minutes with a DC charger, while an AC charger takes upto 6.5 hours to completely top up the battery. 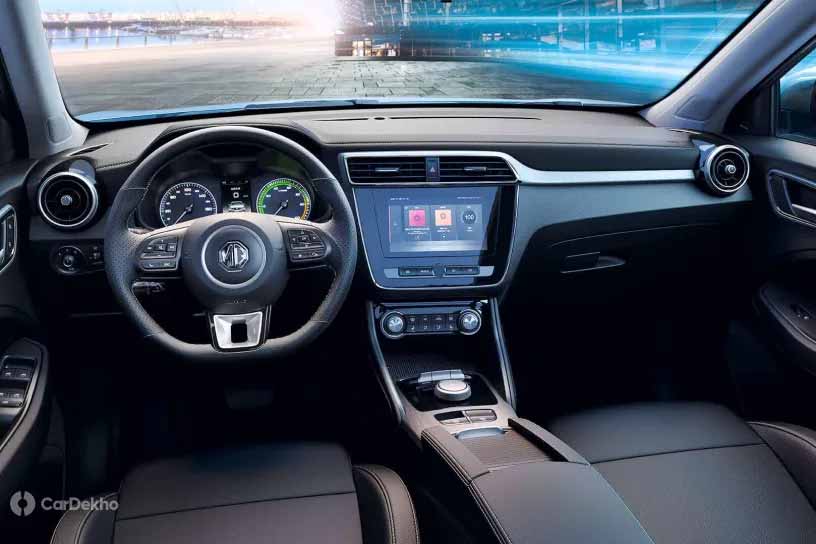 In terms of features, the eZS is expected to be loaded like the Hector. Like the 5-seater SUV, it will get eSIM tech for internet connectivity. However, it will feature an 8-inch touchscreen infotainment system instead of the Hector’s 10.4-inch unit.