With MG Hector topping the sales, segment sales grow by 18.3 per cent 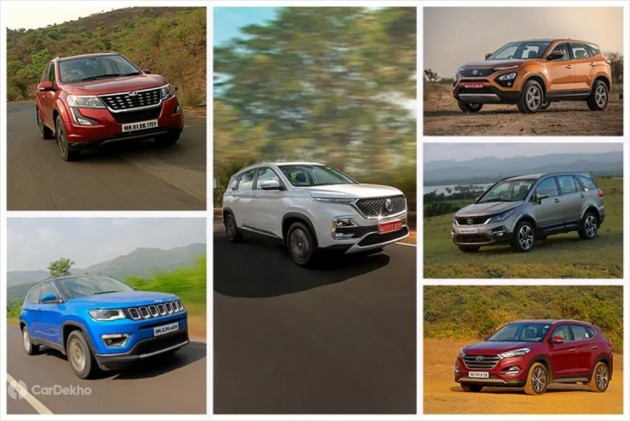 The mid-size SUV segment is one of the few segments which registering a rise during the time when the entire auto industry is going through a slump. The latest entrant in the segment, the MG Hector, takes the top spot here followed by the XUV500. The Harrier, which topped sales in June 2019, managed only a third position this month. Let’s look at the sales figure analysis for a better understanding of the demand for SUVs in the mid-size segment. 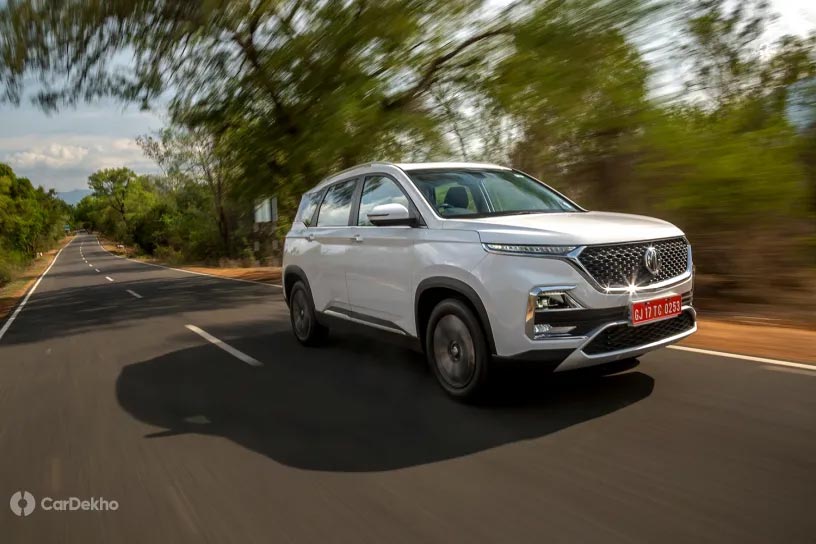 MG Hector: In the very first month of sales, the Hector has managed to top the segment sales. MG managed to ship 1508 units of the SUV contributing around 37 per cent of the total sales. 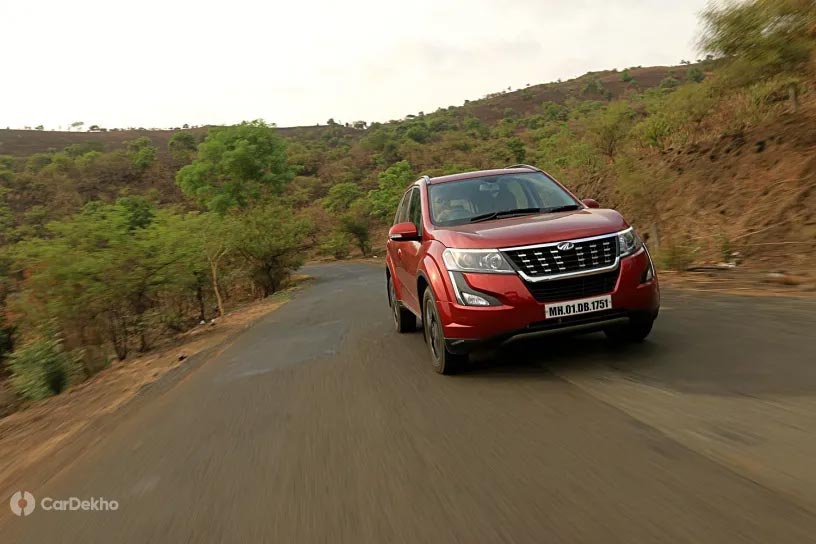 Mahindra XUV500: The XUV500’s sales remain constant with around 1100 units shipping in the month of July. It takers the second spot after the Hector. 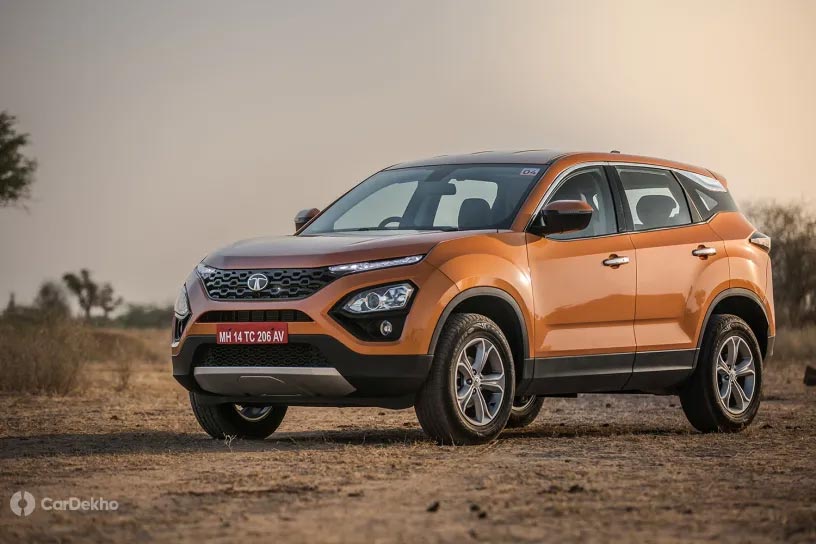 Tata Harrier: After topping the sale in the month of June, the Harrier has dropped to the third place. It has slipped into three digits with a decline of around 40 per cent MoM. This steep decline can be seen as as result of the Hector, which became an instant favorite certainly due to its high value for money proposition. 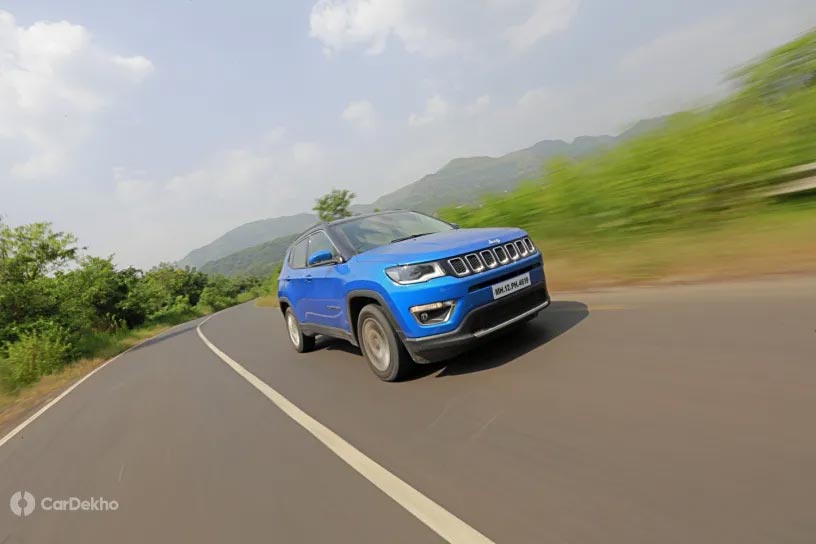 Jeep Compass: The Hector effect is visible here as well. The Compass’ sales have declined by around 36 per cent MoM as the carmaker managed to dispatch just 509 units of the SUV in July 2019. 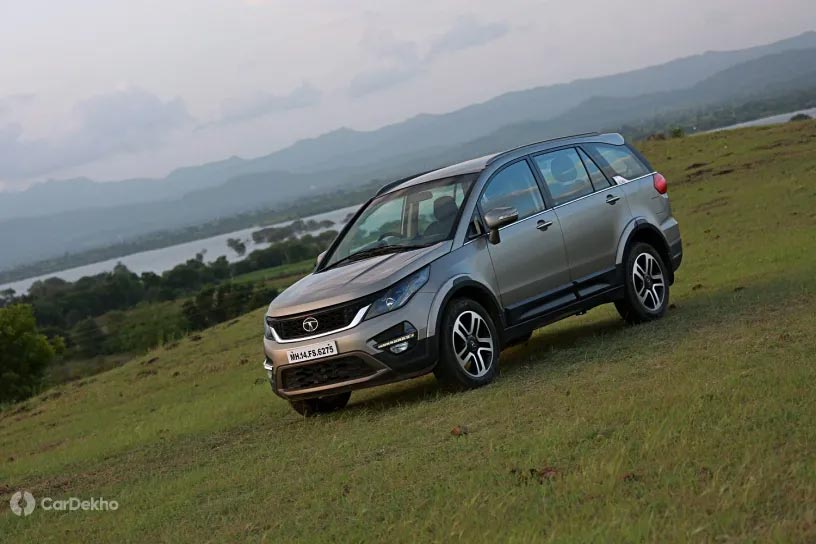 Tata Hexa: Following the trend, sales of the Hexa has also declined. The numbers have gone down by around 36 per cent (MoM) with just 164 units of the SUV shipped. 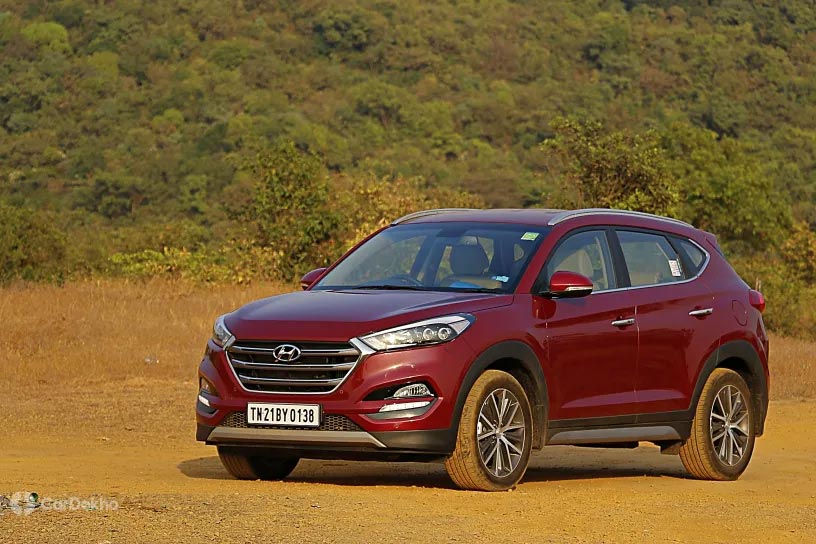 Hyundai Tucson: The Hyundai SUV continues to linger at the bottom of sales chart. It is the only SUV with sales in two digits. Hyundai managed to ship only 47 units of the Tucson, 16 units less than last month.