The upcoming mid-size SUV will rival the likes of the Tata Harrier, Jeep Compass and Mahindra XUV500 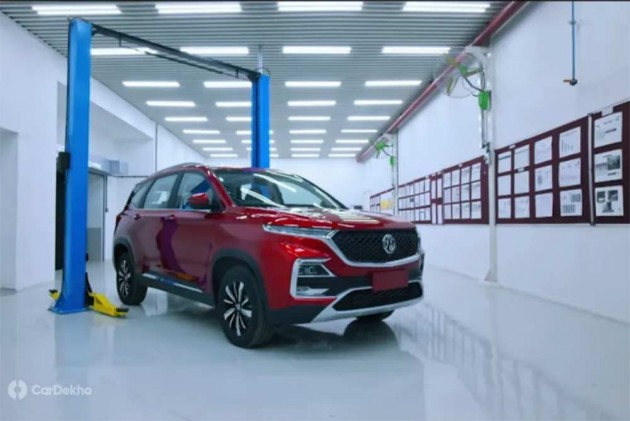 Seen for the first time in black exterior colour in new teaser video.

MG Motor is set to make its India debut with the launch of the Hector SUV in June 2019. Before that, it will be unveiled in its full production-spec form on May 15. Meanwhile, MG has released a new teaser video to show the Hector in production at carmaker’s facility in Halol, Gujarat. 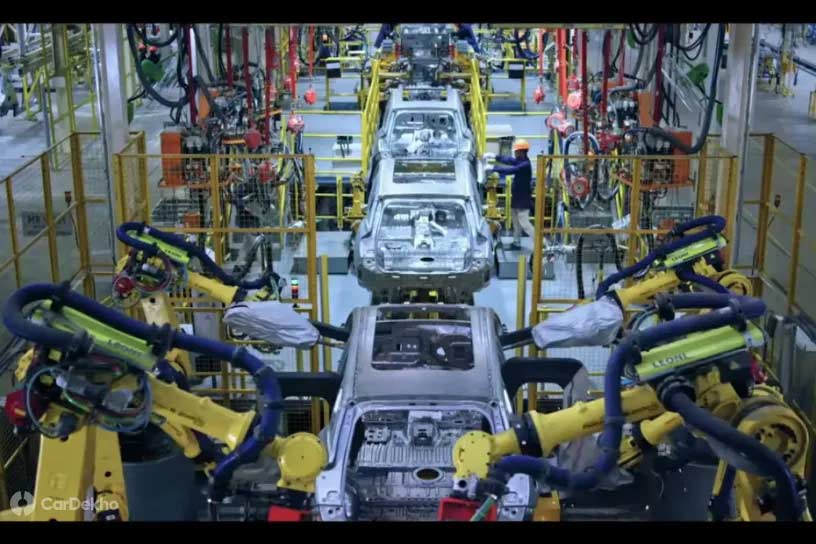 The teaser video takes us through some of the manufacturing processes of Hector from the chassis and body construction to the drivetrain to the dashboard fitting. The Hector can be seen in five exterior colours throughout the teaser - red, white, grey, deep purple and for the first time - black. 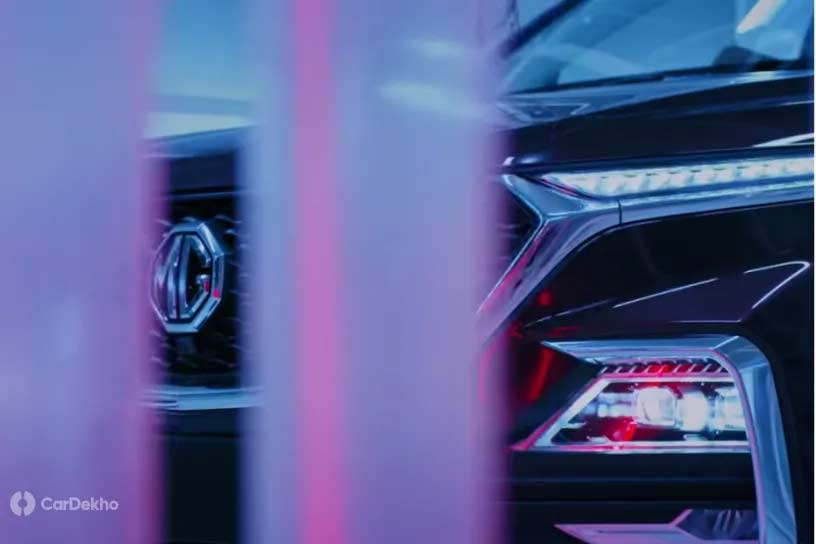 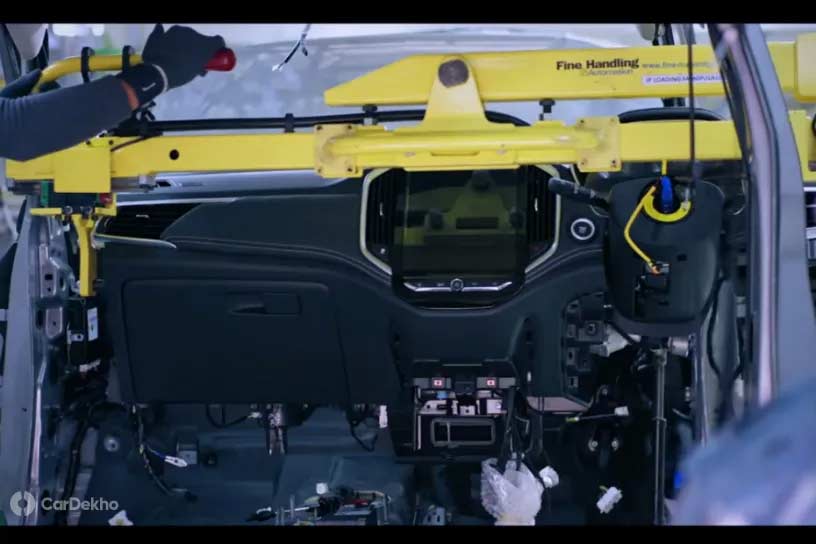 Apart from the large 10.4-inch touchscreen infotainment system with internet connectivity, the Hector will get features like a panoramic sunroof, a 360-degree parking camera, a tyre pressure monitoring system and dynamic turn indicators. It will be offered with two powertrains - a Fiat-sourced 2.0-litre diesel engine and a 1.5-litre turbo-petrol engine coupled to a 48V mild-hybrid.

It is expected to be offered in two or three variants with prices starting from Rs 15 lakh. MG Motor say that pre-orders for the Hector will open in June. The Hector will face competition from the likes of the Tata Harrier, Jeep Compass, Mahindra XUV500 and Hyundai Tucson too.