MG Hector Spied Inside Out Ahead Of May 15 Reveal

Final series production India-spec MG Hector to be unveiled on 15 May; launch in June 2019. 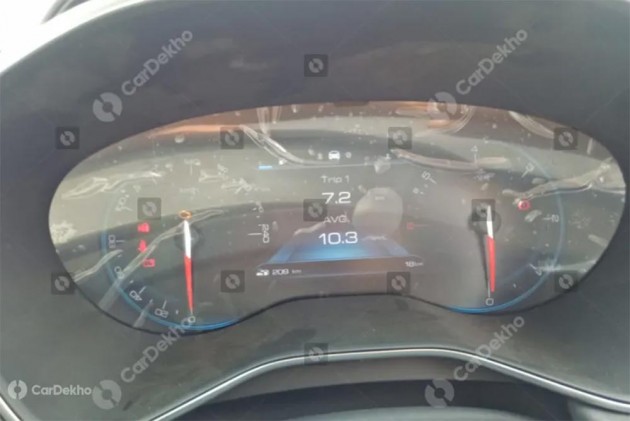 Grey MG Hector seen is likely to be the top-spec petrol-manual variant.

The MG Hector has been spied yet again ahead of its official unveil on May 15. The grey coloured Hector that was spotted features an all-black interior and appears to be a top-spec variant with a manual transmission. 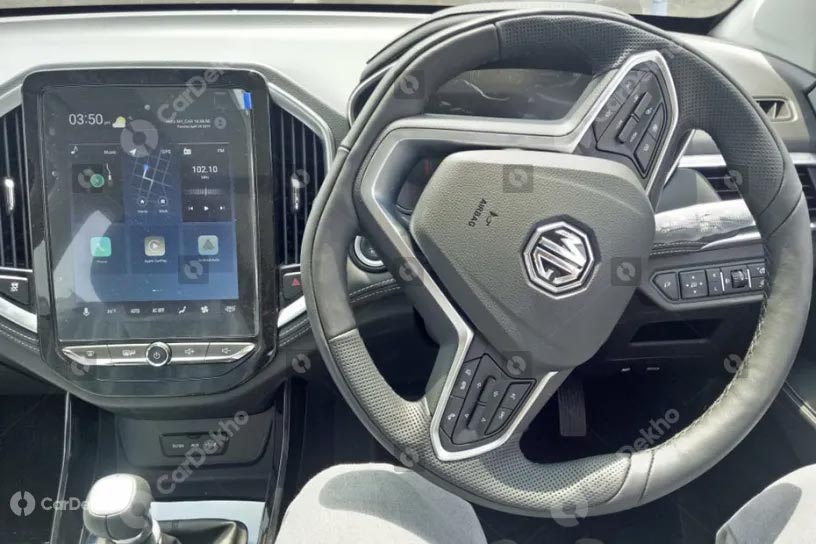 Based on previous sightings, teaser trailers as well as official information, we know that the Hector will get features like a panoramic sunroof, a 10.4-inch touchscreen infotainment system and a 7-inch digital MID (multi-info display) in the instrument cluster. The central unit will also feature MG’s on-board internet technology to support the iSMART app for controlling certain vehicle functions via a smartphone. 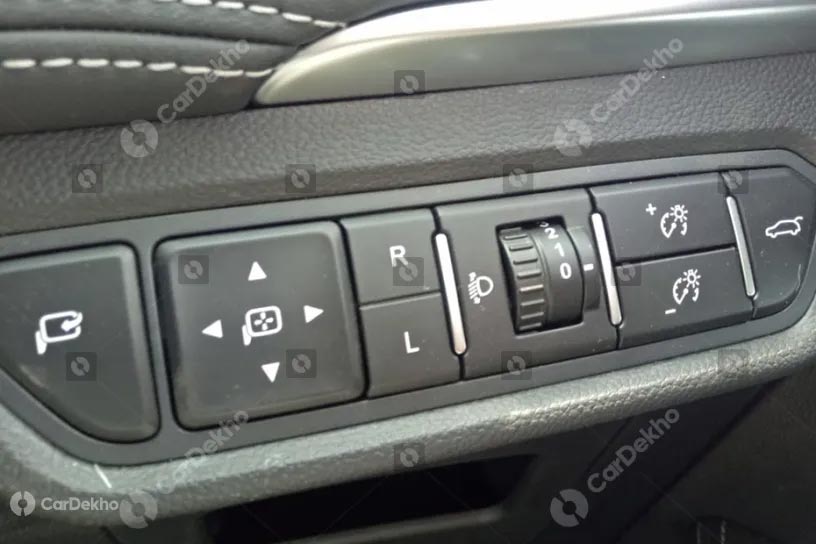 The image of the steering wheel confirms that the Hector will get cruise control, at least in higher variants. The controls for the ORVMs are on the lower dash, to the right side of the steering wheel, and sit alongside the headlight controls. Since the rev counter goes up to 8000rpm, we think this particular unit gets a petrol-manual combo. So apart from a dual-clutch automatic, its 1.5-litre turbo petrol engine will also be available with a manual transmission in higher variants, unlike Jeep Compass. The MG SUV will also feature a segment-first 48V mild hybrid tech coupled with the petrol motor.

The MG Hector is slated for launch in June 2019, which is when the pre-lunch bookings will open as well. It is expected to be priced from Rs 15 lakh onwards and will take on the likes of the Tata Harrier, Mahindra XUV500, Hyundai Tucson and Jeep Compass.