MG had previously confirmed that a 2.0-litre diesel engine will also be on offer 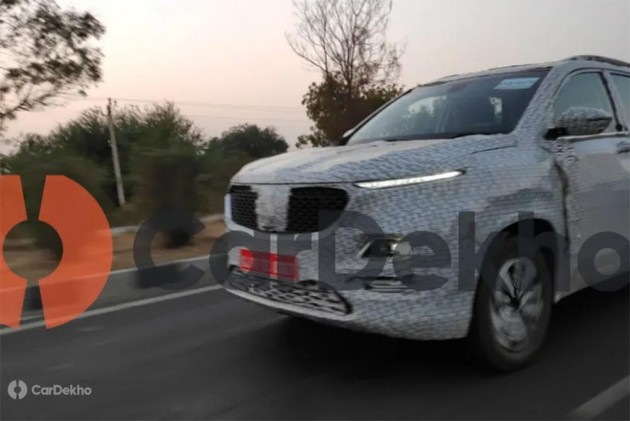 Hector SUV to launch with both petrol and diesel engines, petrol-AT now confirmed.

MG Motor is all set to enter the Indian market with its first product, the Hector SUV, in the second quarter of 2019. MG Motor had previously confirmed that the Hector will be available with a 2.0-litre diesel engine and we now have reports confirming that a petrol-automatic will be on offer as well. 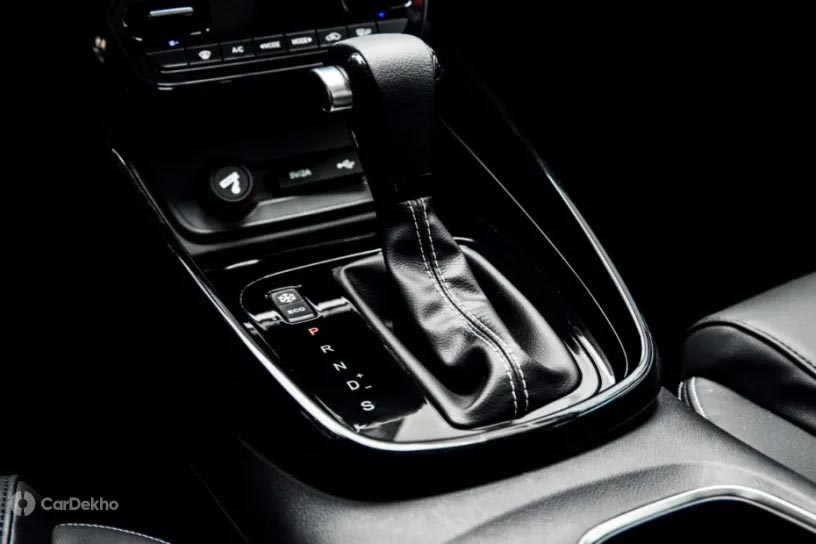 MG will bring its own 1.5-litre turbo petrol engine with the latest reports confirming an output of  143PS of power and 250Nm of torque. The petrol unit should be offered with a 6-speed manual as well, apart from a 6-speed dual-clutch automatic transmission that the leaked image confirms. Reportedly, the DCT will have a sport mode and it might also get paddle shifters. The diesel engine will be the same Fiat-made 2.0-litre Multijet unit as found in the Jeep Compass which will be mated to a 6-speed manual transmission.

MG is likely to price the Hector at a similar price as its primary rival, the Compass, along with the likes of the Hyundai Tucson, Tata Harrier and Mahindra XUV500. Of the rivals, the Jeep offers a 7-speed DCT with the petrol engine while the Hyundai and Mahindra offer a torque convertor with their petrol engines. The Harrier does not have any automatic or petrol option at the moment.