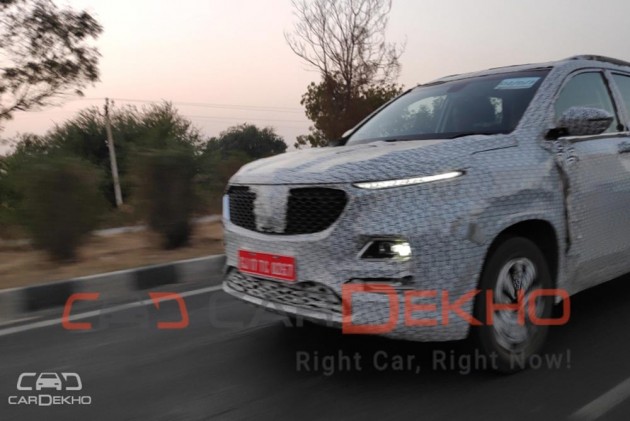 Will look almost identical to the Baojun 530, barring a few parts like the front grille.

The Hector will be MG Motor’s first passenger vehicle in India. And with its reveal just a few months away, we have been able to get a few more spy shots. The upcoming mid-size SUV looks close to production ready and was spotted on a highway run near the British carmaker’s factory in Halol.

While the Baojun 530 and MG Hector will look almost similar, MG will give the Hector its own separate identity with some changes. The Hector's front grille, for example, will feature a honeycomb pattern as seen in these images and not vertical and horizontal slats. 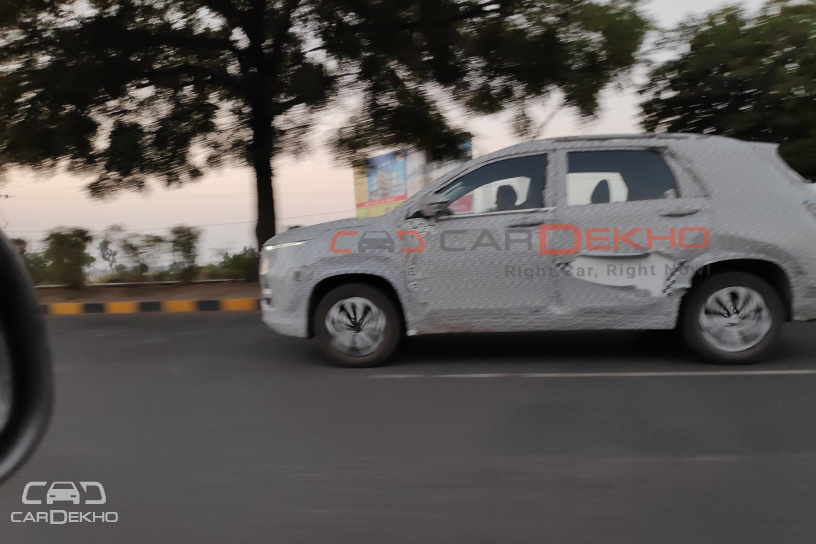 We already knew that the Hector would get LED DRLs where headlamps usually are and the headlamps would be shifted down to the front bumper. But the spy shots further reveal that the headlamps will emit white light, and these will, in all likelihood, get LEDs. 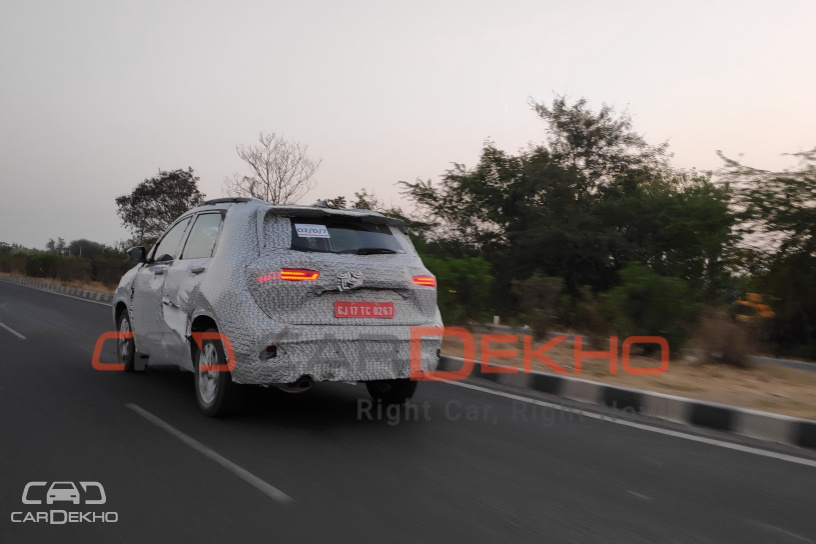 This is all we can make out from the new set of spy shots for now. If you come across more such pictures of the Hector, share them with us and stay tuned to CarDekho for more updates on the Hector.