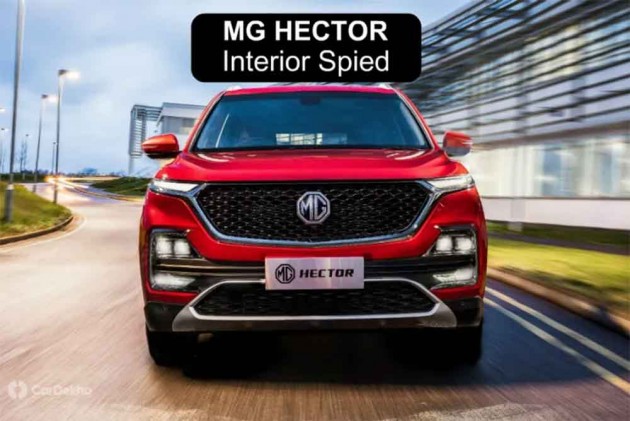 MG Motor India has revealed some details of the upcoming Hector SUV like the exterior and the technology it packs, but recent spy images have given us our first clear look at the interior of the SUV. Apart from the large 10.4-inch touchscreen infotainment system in the centre of the dashboard, the images reveal a dual-tone black-and-beige interior scheme. 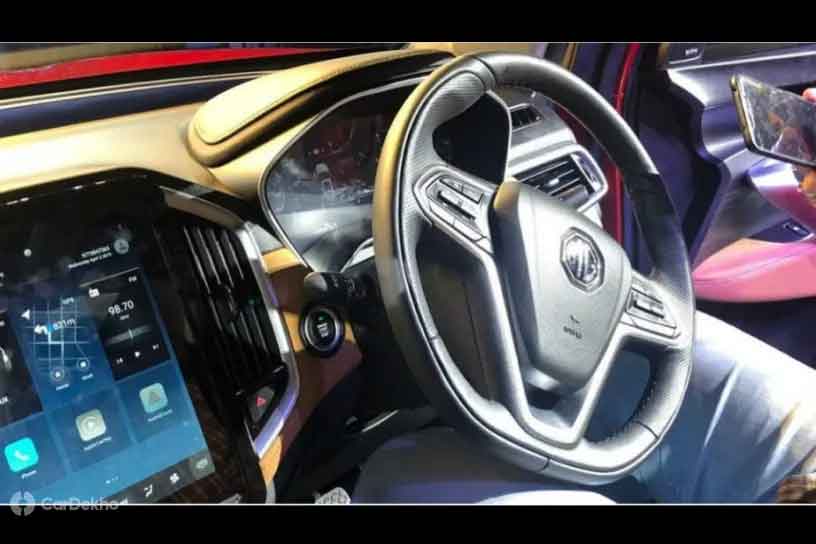 While not official, both the spy images and the official video lead us to believe that the MG Hector will get both all-black and dual-tone black-and-beige interior scheme. In the most recent teaser commercial for the Hector, the SUV can be seen with an all-black interior theme.

The spy shot, however, reveals beige leather treatment on the dashboard. We can also see the three-spoke, flat-bottom steering wheel with integrated controls for a variety of functions. The stalk for the wiper controls is on the left, which means the indicator stalk will be on the right -- the conventional positioning for right-hand drive cars. MG has also equipped the Hector with push-start ignition feature, placed to the left of the steering wheel. 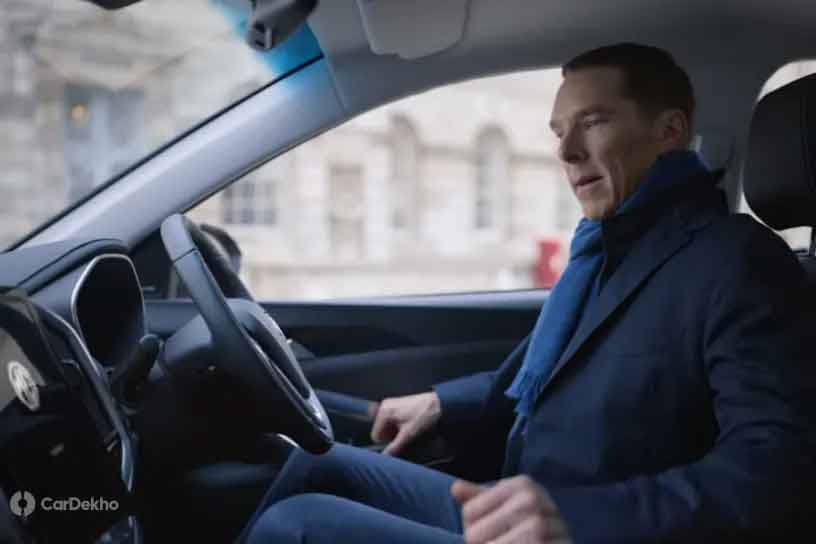 The large 10.4-inch, vertically-oriented touchscreen infotainment system is packed with a lot of features which you can explore in the video below. You can even read about the smart technology on board the Hector. It can be seen relaying feed from a 360-degree parking camera in the spy image. The image of the front of the Hector also reveals parking sensors. 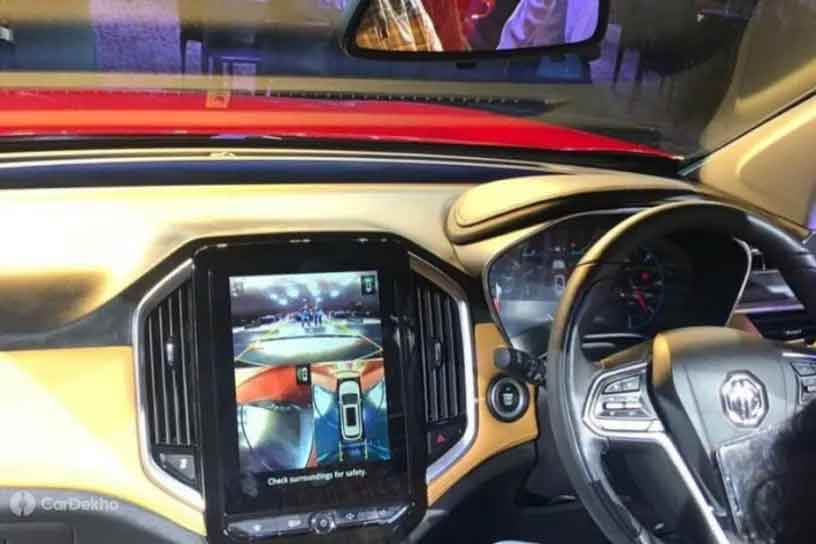 It’s worth noting that the IRVM (interior rear view mirror) in the image has manual day/night switch and not automatic. So could it be a lower-spec Hector, given that it also gets a manual transmission and a mechanical parking brake?

The MG Hector will rival the likes of the Tata Harrier, Jeep Compass and Hyundai Tucson in the mid-size SUV segment. Of the lot, the Harrier offers a brown-black interior in the top-spec variant, Tucson offers black-and-beige interiors while the Compass gets a dual-tone black-and-white treatment on higher variants.

MG Motor India is slated to launch the Hector in May 2019 with an expected starting price of around Rs 15 lakh.