MG Hector Unveiled Ahead Of Launch

The final production-spec details of the Hector, the longest SUV in its class, have been announced 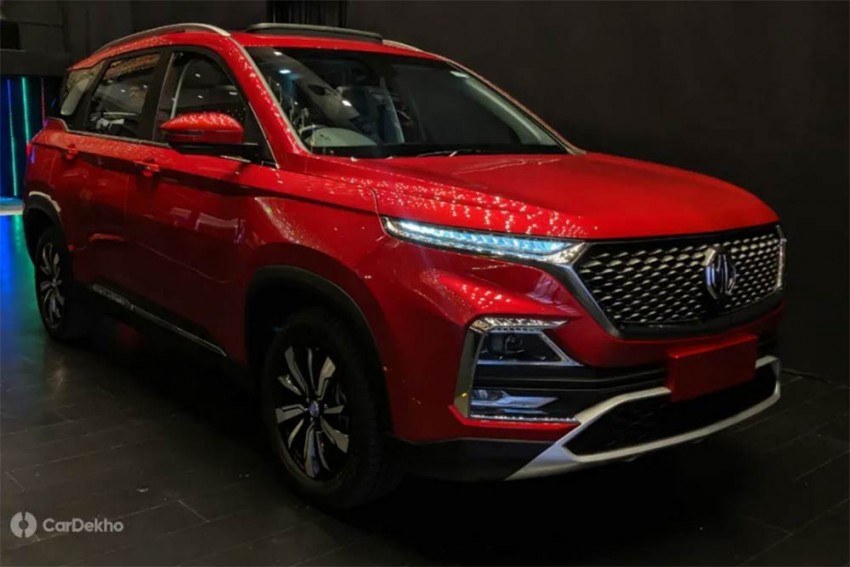 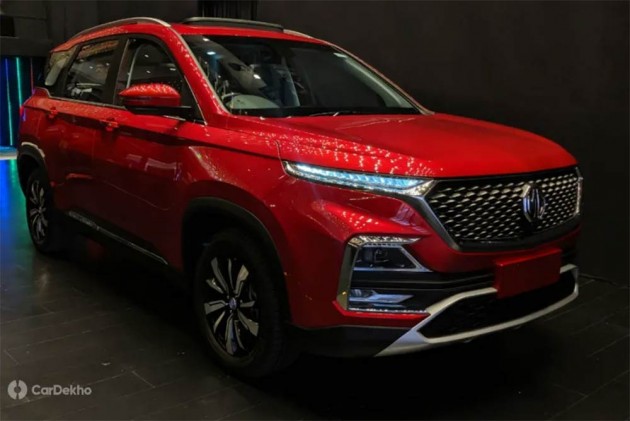 The MG Hector will be launched in India in June 2019 and its bookings will also be opened in the same month. The Hector’s production version has now been unveiled and along with that, MG Motor has also revealed its dimensions and engine specifications. Here’s a comparison of the Hector’s dimensions against its mid-size SUV rivals. As seen in the table above, the Hector is longer than all its rivals and has the longest wheelbase too, which may result in a relatively more spacious cabin. MG Motor has already commenced production of the Hector at its plant in Halol.

In terms of features, the Hector boasts of several segment-firsts, including a 10.4-inch touchscreen infotainment unit with internet technology and an integrated e-SIM. The latter will allow owners to use the iSMART phone app to remotely control the AC, door locking and the panoramic sunroof.  It will also get a 7-inch multi-information display in the instrument cluster. Safety features like dual front airbags, ABS with EBD, and ESP will be offered as standard across the range. The Hector has already been spotted in both higher and lower trims. The latter misses out on various chrome elements on the exterior. The variant-wise feature breakup will likely be disclosed at the time of launch only.

Reportedly, the Hector will be available in four variants. It will be introduced as a five-seater SUV initially. However, a seven-seater version is expected to follow later on. The five-seater Hector will offer 587 litres of luggage space, which MG claims is the best in the segment. 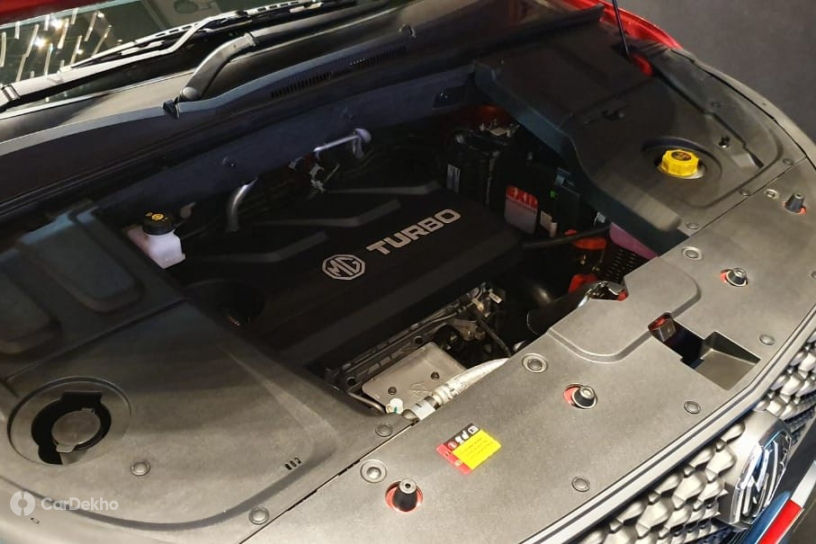 Details of the MG Hector’s powertrain options have also been announced. The 2.0-litre diesel-manual is the same engine that’s on offer on the Jeep Compass. MG is also bringing a 1.5-litre turbocharged petrol engine with a 48V mild-hybrid system mated to a 6-speed DCT in the Hector SUV. The mild hybrid system is said to improve efficiency using technology such as engine start-stop and regenerative braking. It will also offer an extra boost of torque for better acceleration in start-stop traffic conditions. Here are the details of both the engines: 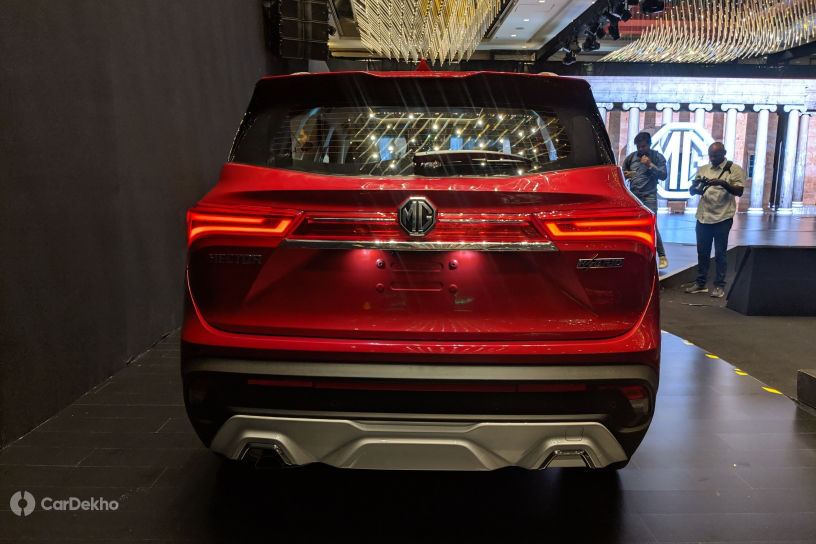 The Hector seems to be a promising rival to the Tata Harrier and others with its large size and various segment-first technology. MG is expected to launch it with a starting price of Rs 15 lakh and it will go on to rival the likes of the Tata Harrier, Jeep Compass, Mahindra XUV500 and Hyundai Tucson too.

Bookings will open in June; will be showcased in showrooms soon

MG Motor has confirmed that the Hector will be launched in June and the pre-launch bookings will also open in June. The carmaker will, however, showcase the Hector in its showrooms before launch so that you can take a good look at the SUV before signing on the dotted line. 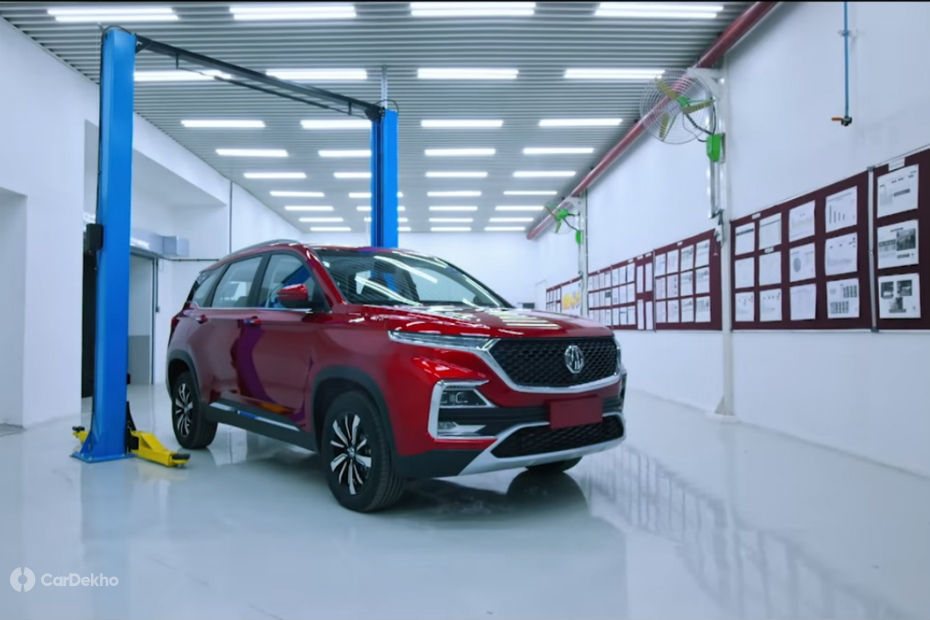 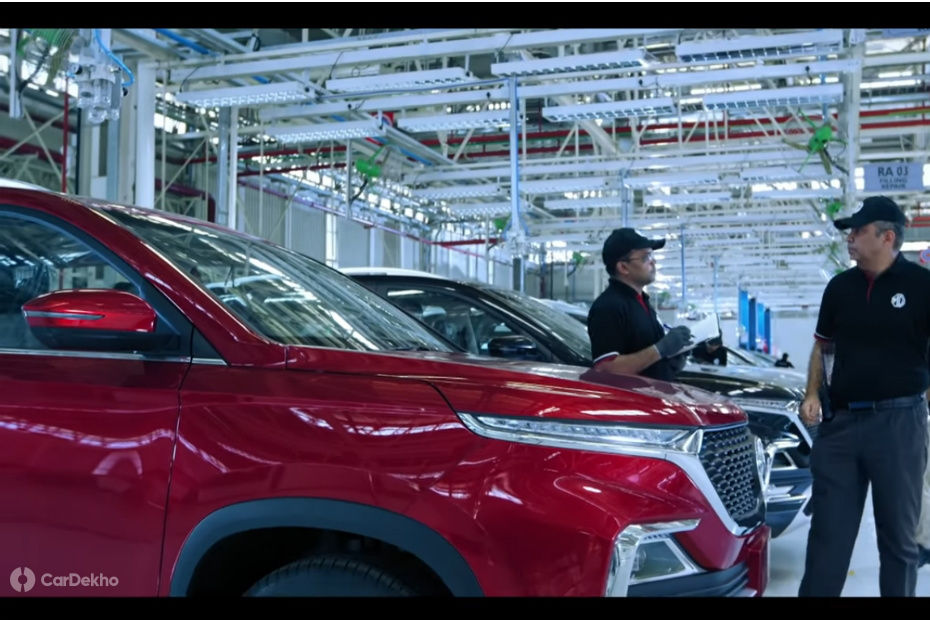 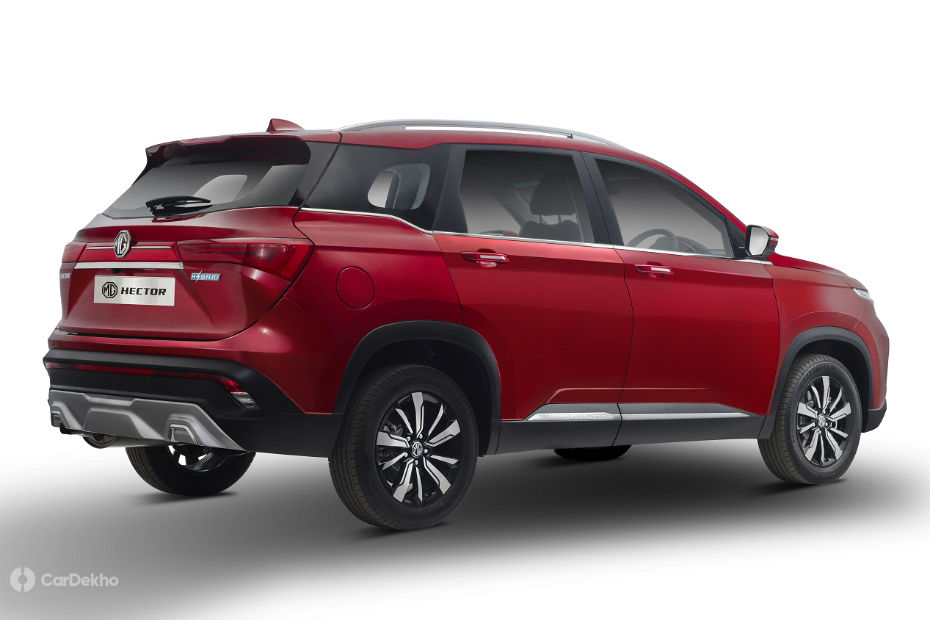 Diesel engine from Compass; available with manual transmission only Will get a large panoramic sunroof, another first-in-segment feature

The Hector is the first SUV in its segment to get a large panoramic sunroof. Rivals like XUV500, Tucson and Compass do get an electric sunroof, though. 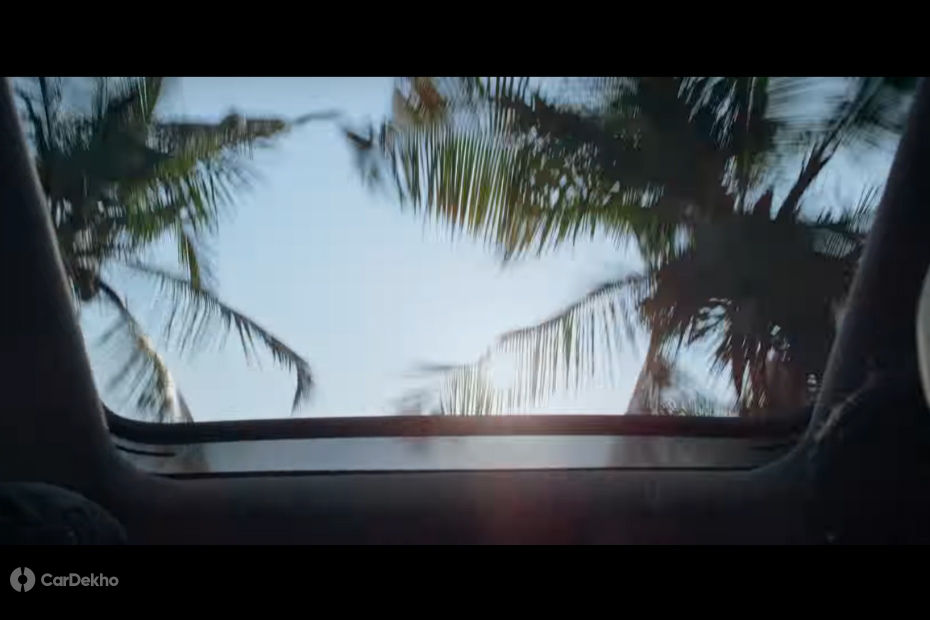 Amongst the first cars in India with internet connectivity

The infotainment system also gets an eSIM from Airtel for continuous internet access, enabling MG to send over-the-air updates for the Hector. 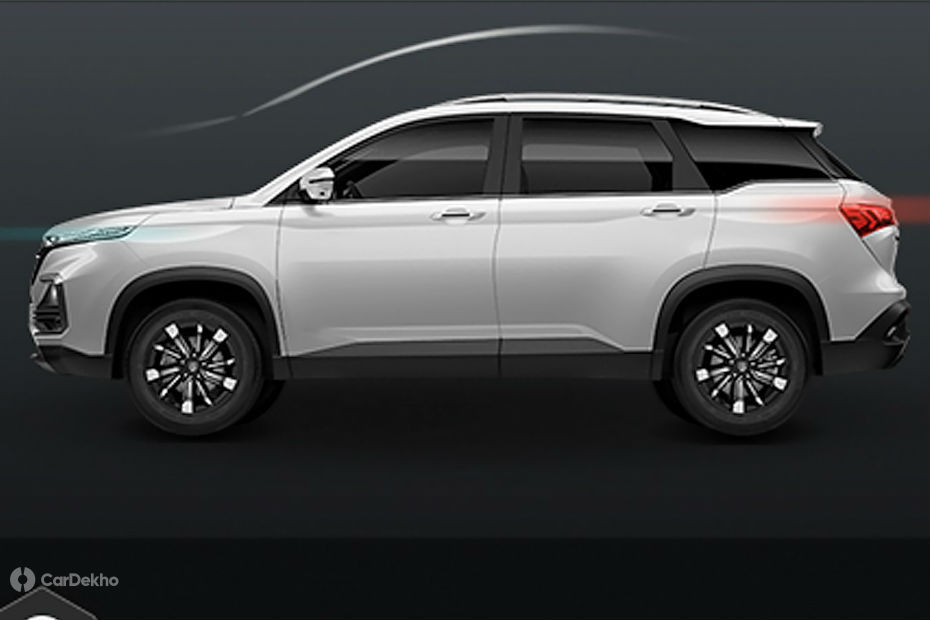 Gets a class-leading 10.4-inch touchscreen

The 10.4-inch touchscreen infotainment system is the star of the Hector’s cabin. It is the largest one in the segment with plenty of tech as well for connected car technology and an AI-enabled voice recognition for the digital assistant that can be triggered using the phrase “Hello MG”. 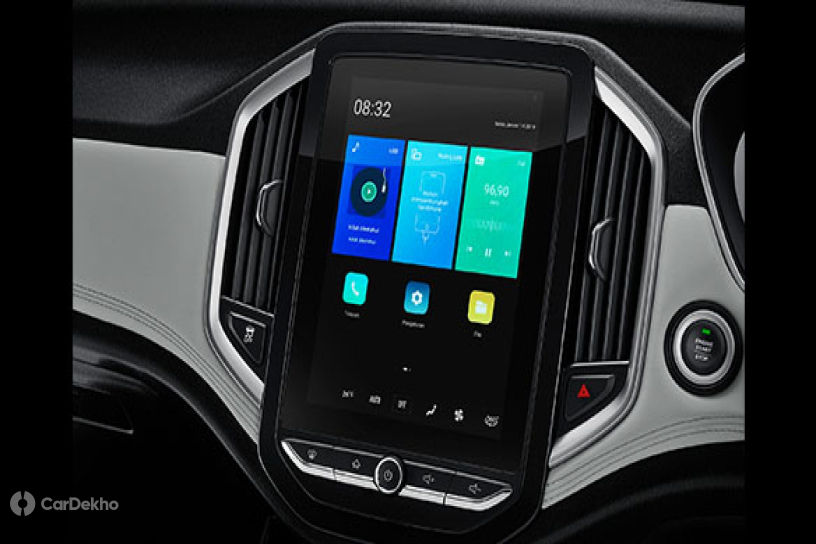 The Hector will mark MG Motor’s debut in India. It will be first launched as a 5-seater SUV, but a 7-seater version is also expected to arrive later on. Amongst its rivals, only the XUV500 is available as a 7-seater in India. Jeep Compass and Tata Harrier are both sold as 5-seater SUVs. 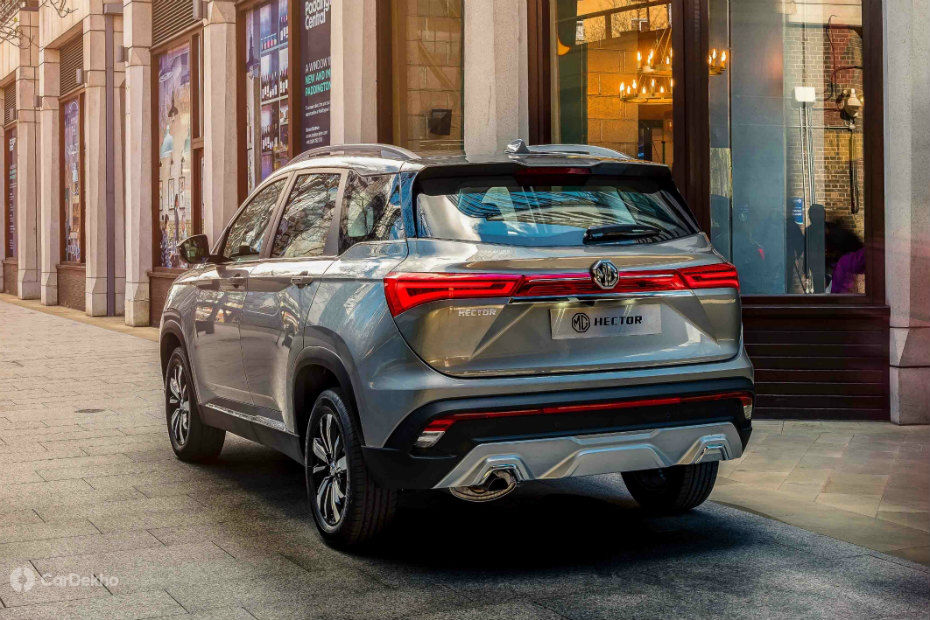