Here’s how each variant of the Hector differs visually 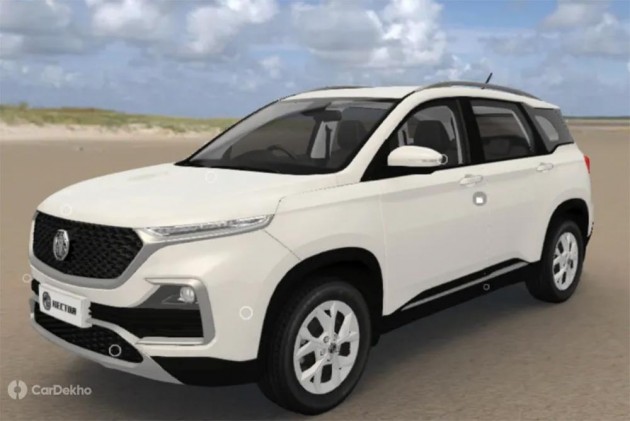 The Hector, which is priced from Rs 12.18 lakh to Rs 16.88 lakh (introductory, ex-showroom India), not only competes with the Jeep Compass, Hyundai Tucson, Mahindra XUV 500 and the Tata Harrier, but also competes with higher variants of the Hyundai Creta and the Nissan Kicks. While you must have already seen the top-spec Hector through our detailed image gallery, here’s how the lower variants look. 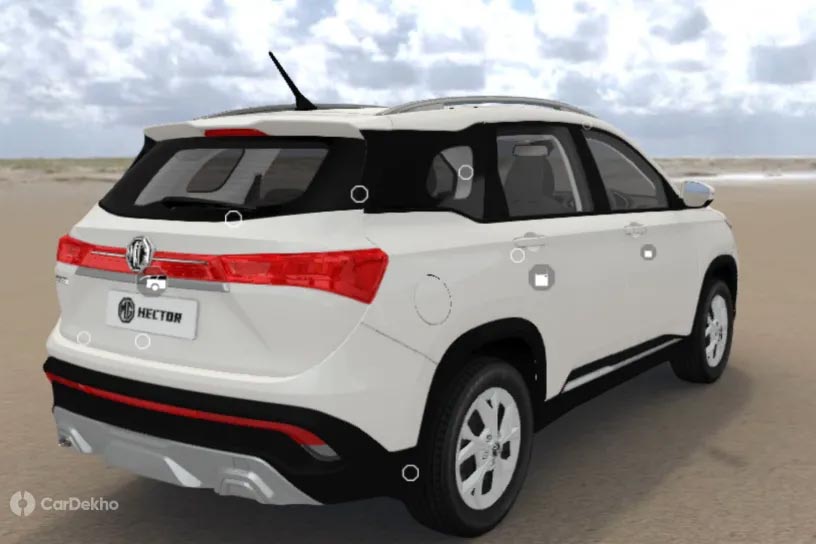 The base-spec Hector looks quite plain compared to the rest of the variants. It gets 17-inch steel wheels with wheel covers instead of the 17-inch alloy wheels found in other variants. Also missing is the chrome finish on the front grille, door handles, window line and the side body cladding. Instead, it gets a silver finish. The base-spec Hector also misses out on the front and rear fog lamps and LED headlamps (gets projector halogens instead) seen on higher variants. 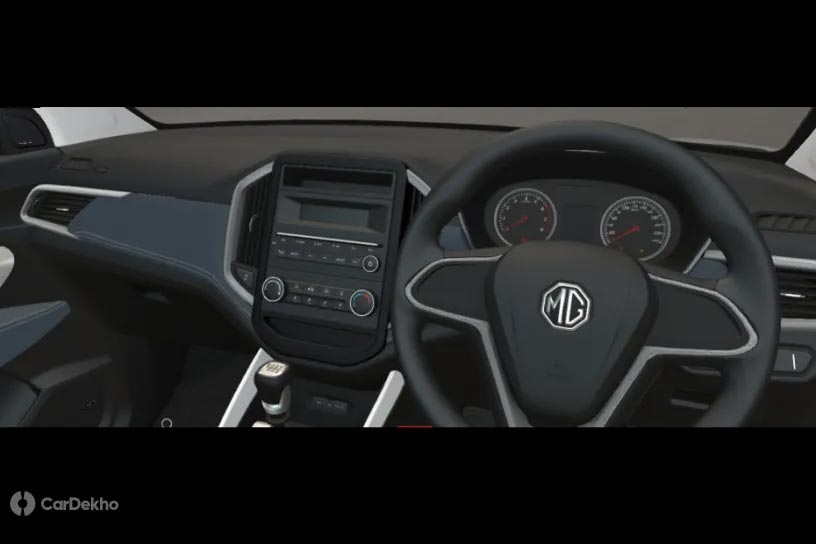 On the inside, the base-spec Hector comes with dual-tone fabric upholstery instead of leatherette, while the chrome inserts seen on higher variants are replaced by silver ones. It also misses out on the 10.4-inch touchscreen infotainment system and the 7-inch MID. Instead, it gets a 2-DIN music system with Bluetooth connectivity along with a 3.5-inch MID. The steering wheel on this variant doesn’t get controls for the music system. 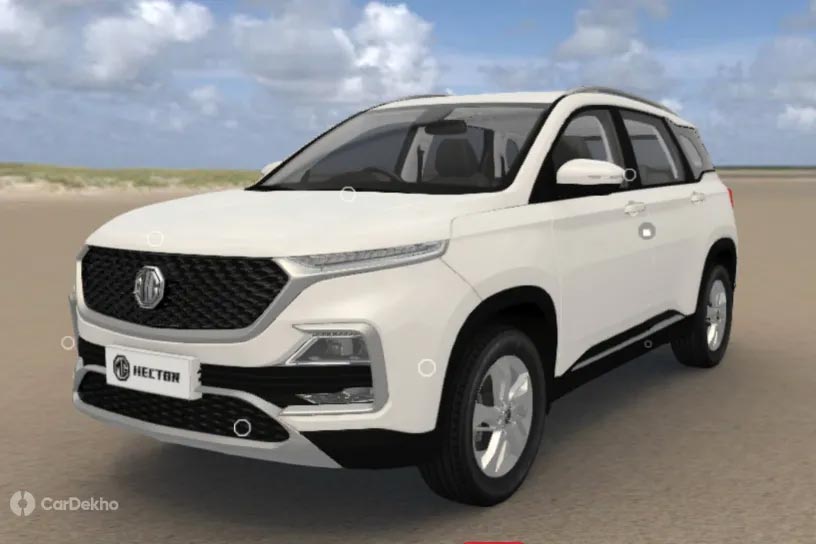 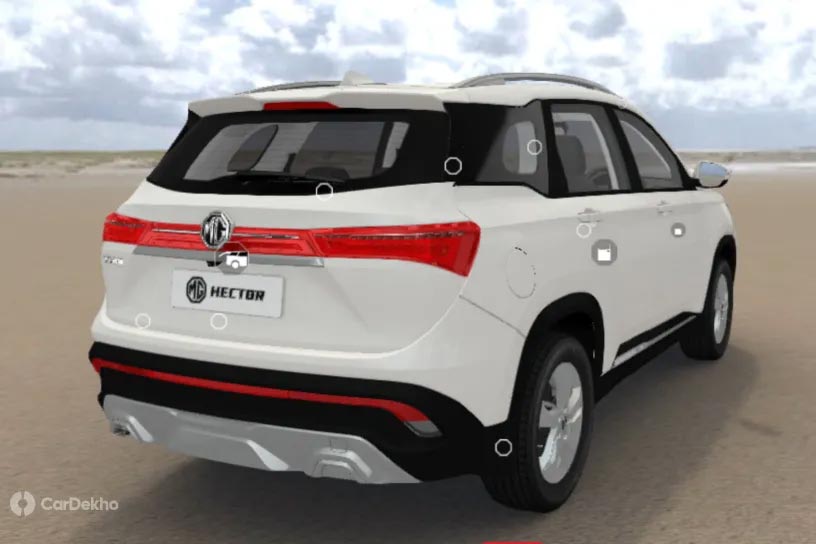 The Super variant looks quite similar to the Style variant. It continues to miss out on chrome. However, it gets silver finished alloy wheels, front and rear fog lamps, a shark fin antenna and LED headlamps (halogens in Style). 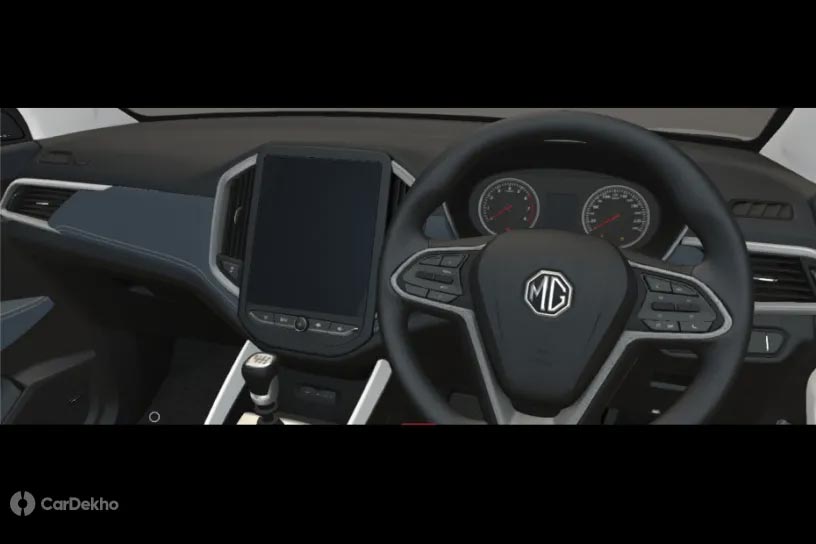 On the inside, the biggest addition is the 10.4-inch touchscreen infotainment system which comes with Apple CarPlay and Android Auto. Other changes include chrome on the inside door handles and a cruise control button on the steering wheel. 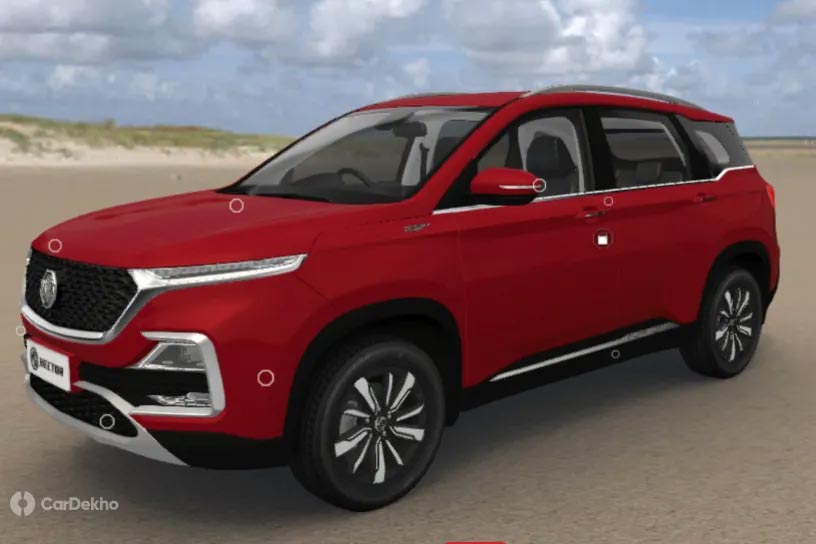 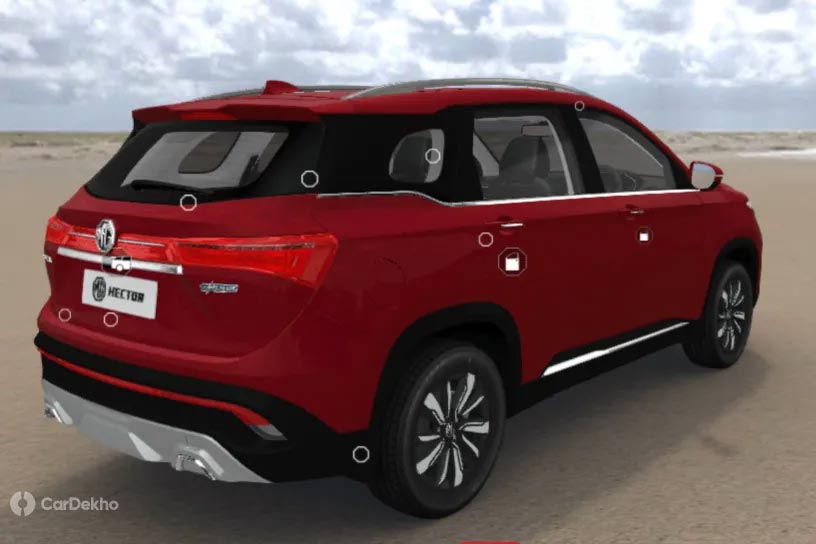 This variant adds a dose of premiumness thanks to the addition of chrome elements on the front grille, door handles, body cladding and window line. It also gets dual-tone, machine-finished 17-inch alloy wheels instead of the silver alloys seen on the Super variant. 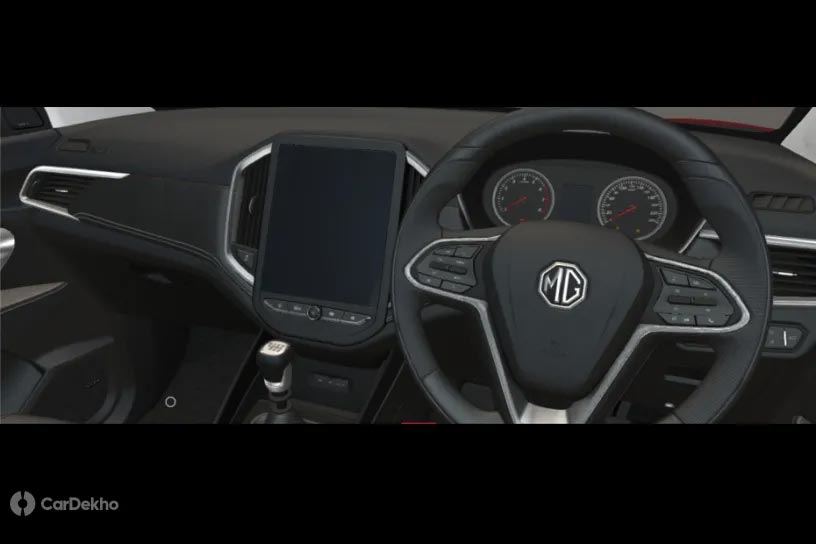 The Smart variant gets all-black leatherette upholstery with a leather wrapped steering wheel. Further enhancing the premium feel of the cabin is addition of chrome elements on the door armrest. Smart is the first variant to get connected car features. 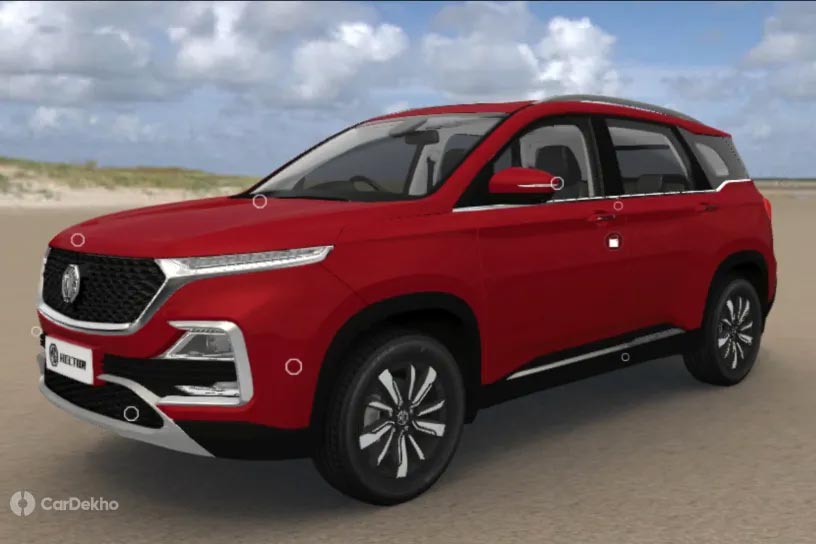 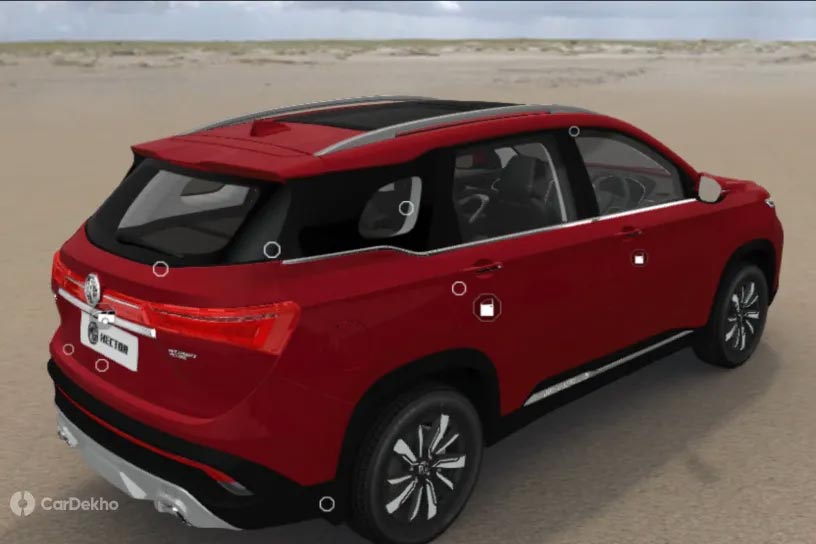 Visually, the top-spec Sharp variant looks identical to the Smart variant except for addition of a panoramic sunroof and cameras on the ORMVs and front grille.