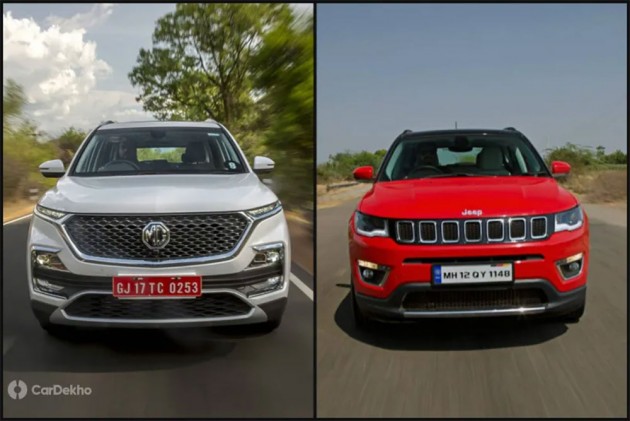 MG recently launched its first product in India - the Hector SUV - and included a petrol-automatic variant in its list of powertrain options. The 1.5-litre turbocharged petrol engine is paired to a 6-speed dual-clutch transmission (DCT) with prices starting at Rs 15.28 lakh (ex-showroom, India). The Jeep Compass is the only other mid-size SUV in India with a dual-clutch petrol-automatic variant. However, it is priced much higher, starting from Rs 19 lakh (ex-showroom Delhi).

Here are the specifications of the MG Hector and Jeep Compass: 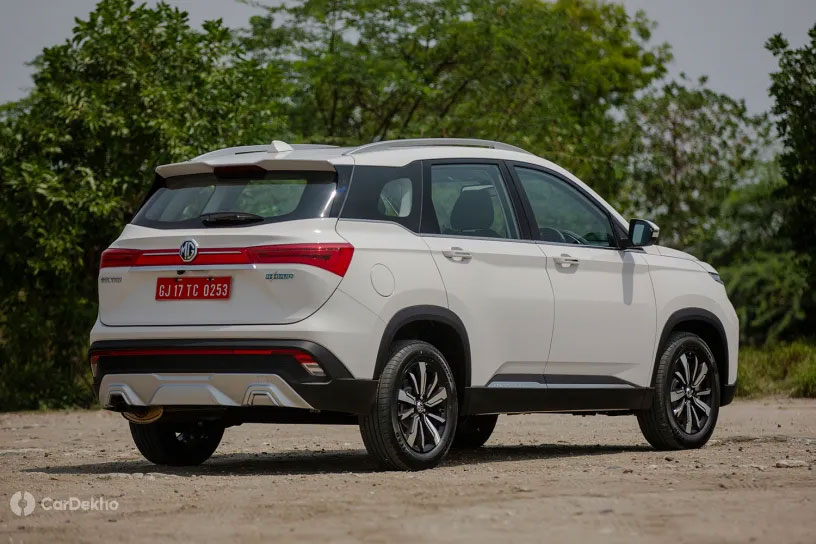 These are the powertrain details of both SUVs: 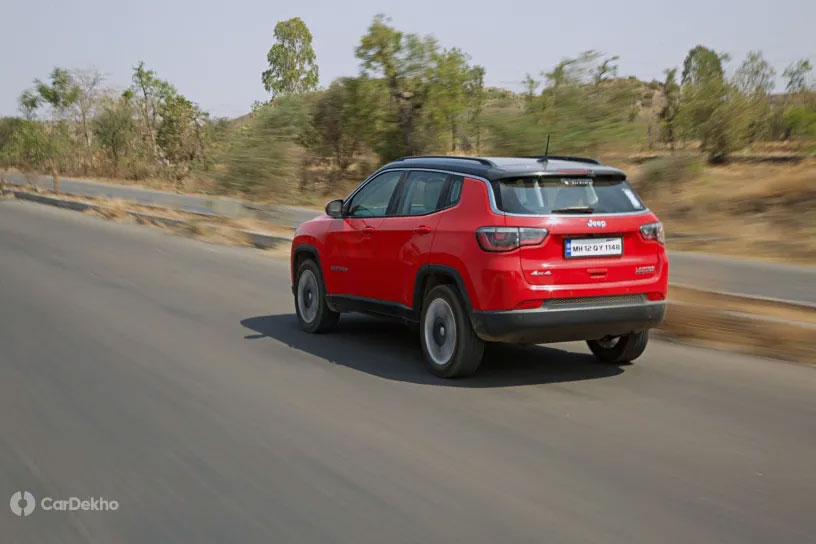 These are the fuel efficiency results from our tests in real-world driving conditions:

While the MG Hector petrol-auto returns far lesser mileage than the manufacturer’s claimed figure in the city, it manages to surpass the figure on the open highway. The Compass, on the other hand, is frighteningly thirsty. It was not able to deliver anywhere close to its ARAI claimed fuel efficiency figures under normal driving conditions during our test. The Jeep’s 1.4-litre turbo-petrol could not even deliver double-digits despite being a smaller engine in a smaller SUV than the Hector. In both cases, the Hector’s petrol-DCT powertrain was more efficient. 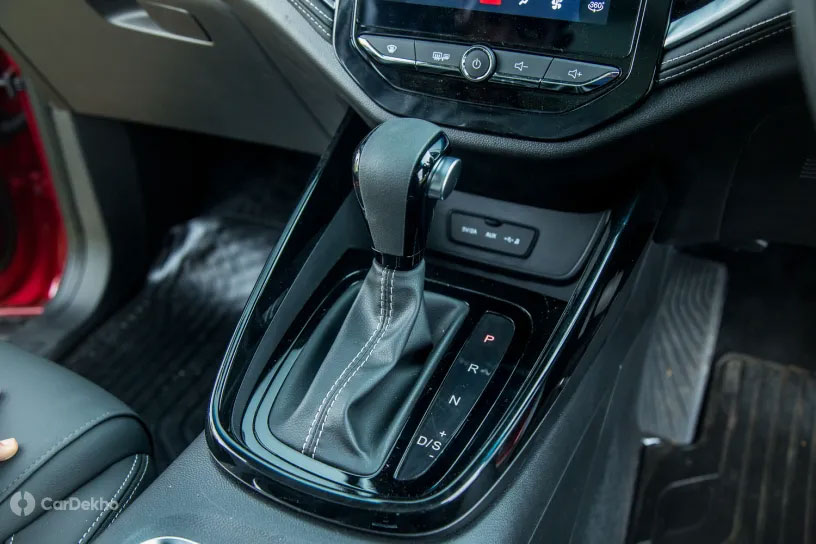 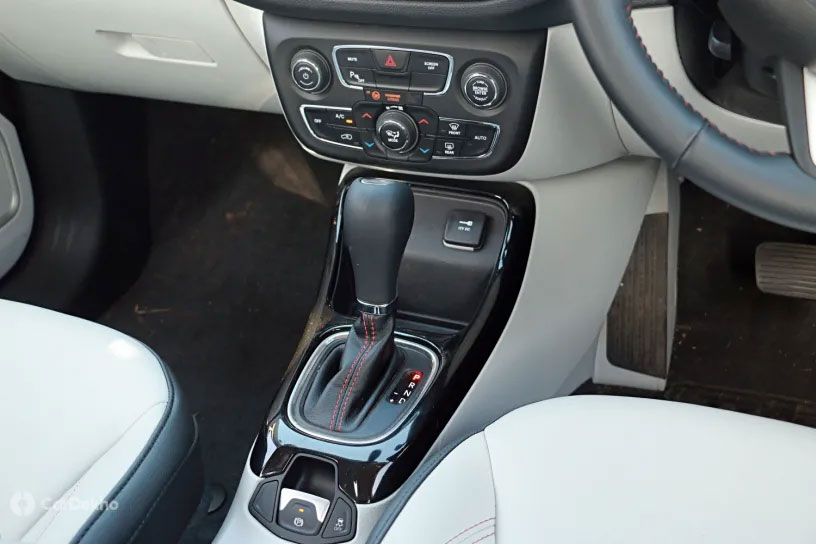 Since the Hector was already more frugal in both city and highway driving individually, it was more efficient than the Compass petrol-AT in terms of averages too. If the commute is a balance of both city and highway mileage, the Hector delivers an extra 3kmpl over the Compass. When covering predominantly highway distances and less of city streets, the MG petrol-DCT SUV can return 3.35kmpl more per litre of fuel. The gap in efficiency decreases between the two mid-size SUVs while driving predominantly in city traffic and the Compass only does 2.74km fewer per litre.

Your experience may vary from ours as fuel efficiency differs with driving conditions, car condition and driving style. If you own either a MG Hector or Jeep Compass petrol-automatic, do share your findings with us and other owners/interested buyers in the comments section below.