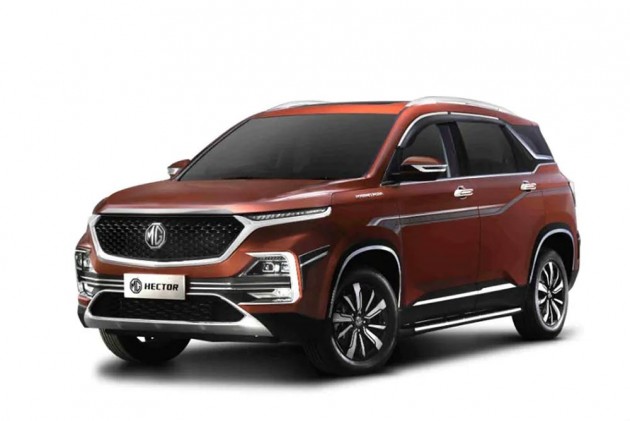 Buyers who’ve been braving a long waiting period for their Hector SUV are in for a surprise from MG Motor. Under it’s ‘Worth Waiting For’ campaign, MG will provide the customers with 1,000 points per week of waiting which can be redeemed for purchasing official MG accessories or prepaid maintenance packages. 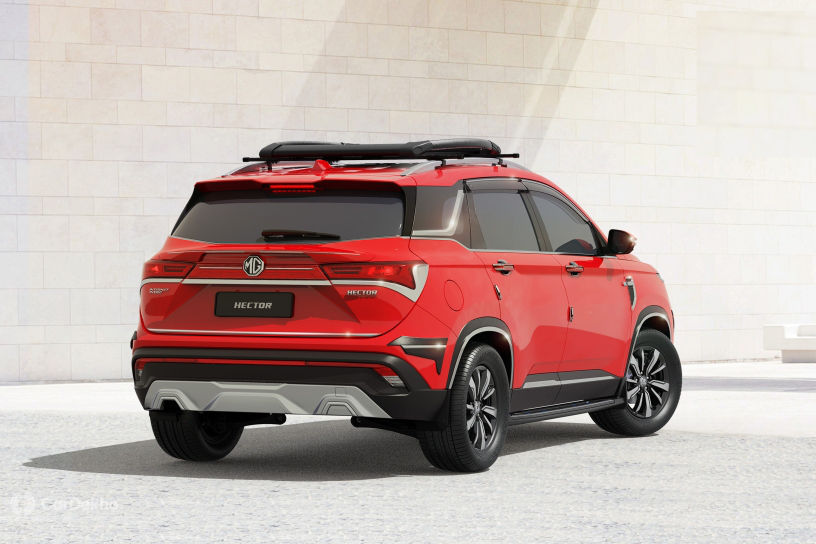 New Delhi, August 23, 2019: As part of its commitment to customer satisfaction, MG Motor India has further augmented its Worth Waiting For programme with a unique rewards initiative. The company had earlier announced its partnership with IIMPACT NGO to educate one girl child for every two weeks’ waiting period on the HECTOR.

Under the rewards initiative, customers will additionally gain 1,000 points every week. The points can be redeemed for MG’s range of Genuine Accessories and/or prepaid maintenance packages while receiving delivery for the HECTOR, this year. MG HECTOR’s accessories are available across its 120 centers in India and come with a warranty of one year/20,000 kilometres.

The MG HECTOR, India’s first internet car, has received an overwhelming response by garnering over 28,000 bookings and the company has temporarily halted its bookings to focus on timely and orderly vehicle deliveries. The HECTOR commands waiting periods of up to 6 months across variants. 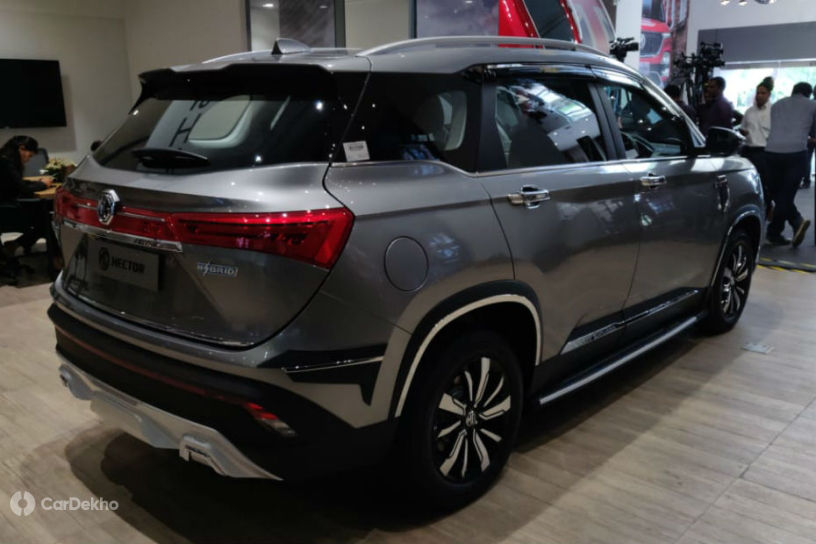 Even before the carmaker had started selling the HECTOR, it had shared its plans to educate one girl child for every unit sold in India. It has been working with different organisations like The Better India and TRAX, and is even enabling skill training for women from nearby rural areas at its Halol plant under the NEEM initiative. As a future-ready organization, MG has also been setting industry benchmarks in terms of gender diversity at its workplace. With women comprising 31% of its total workforce in India, the automaker has the most gender diverse workforce in the industry.

Earlier this year, MG had signed an MoU with IIMPACT NGO for adopting 30 learning centers in places including remote villages and providing free education to girl children. Going forward, MG Motor India plans to extend the programme further with various NGOs as part of its vision to create a larger support system for underprivileged women. The company has also pledged to substantially increase its contribution towards girl child education every year with the growth in its operations in the country.