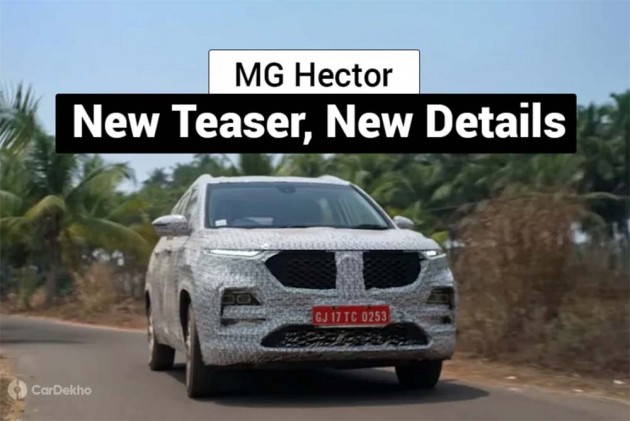 Hector will be a mid-size SUV and will rival Tata Harrier, Jeep Compass.

MG Motor is getting closer to making its debut in India with the Hector and has recently released a new teaser video of the mid-size SUV. While still covered in camouflage, certain details of the Hector can be identified. 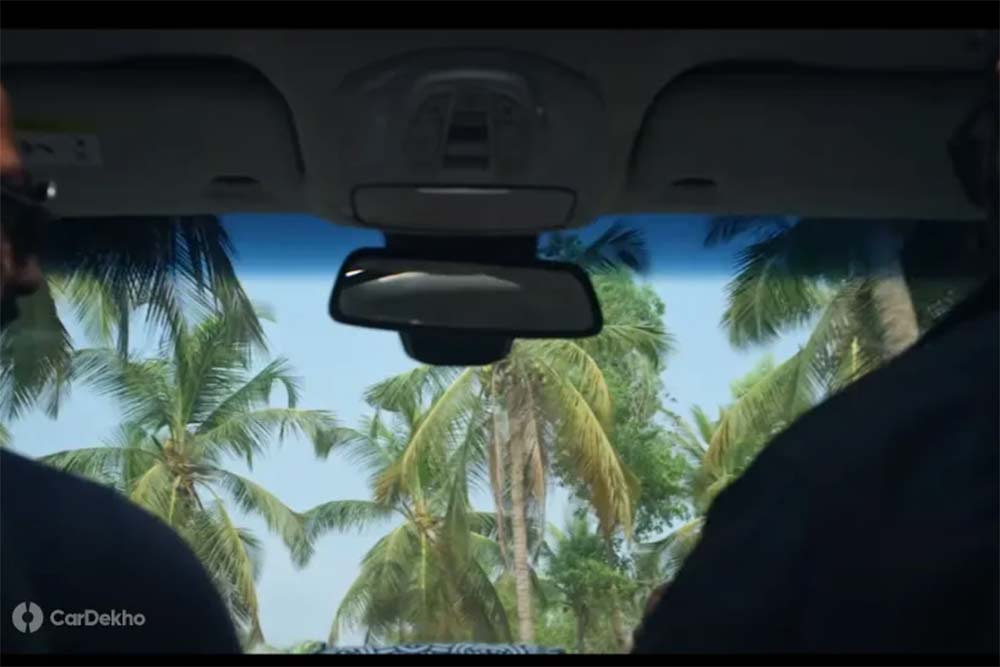 In an interior shot, we can see the Hector equipped with an auto day/night inside rear view mirror. Despite the roof on the test mule being covered in camouflage, this teaser does suggest MG will offer the Hector with a panoramic sunroof as well. 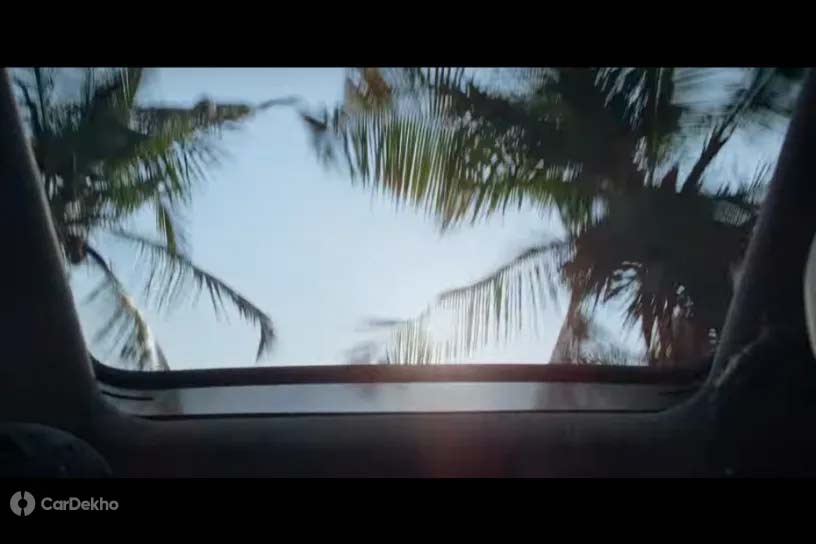 We’ve had a look at the instrument cluster of the Hector in previous spy shots but in this teaser, we can also see certain alert-lights within the tachometer. One of these lights appears to suggest that the MG SUV will feature a traction control system. The teaser also gives a glimpse of the MG key fob that appears to have no buttons at all on the side shown. 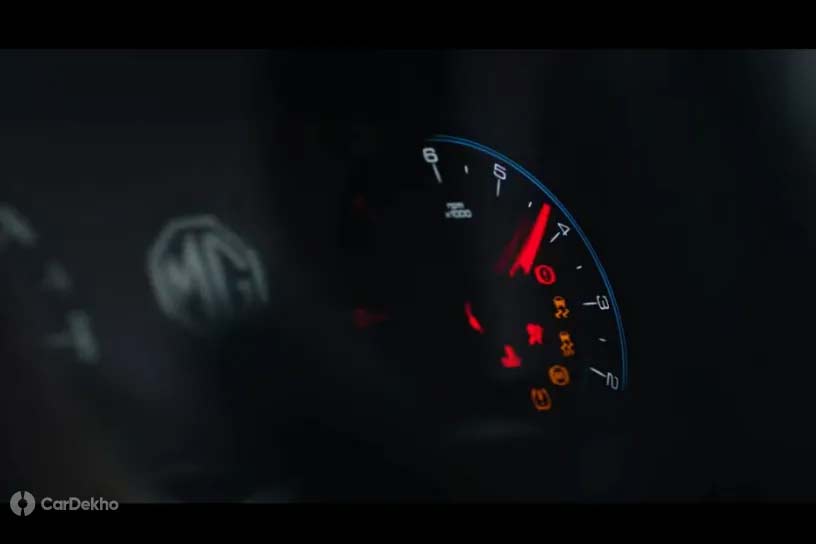 The new teaser from MG shows the Hector being tested near the coast in what they call high heat and humidity conditions. This is in contrast to the previous teaser clip that saw the car being tested in the mountains during the winter in cold and snowy conditions. From the front, the LED DRLs and projector headlamps positioned below the front grille are easily identifiable as well. 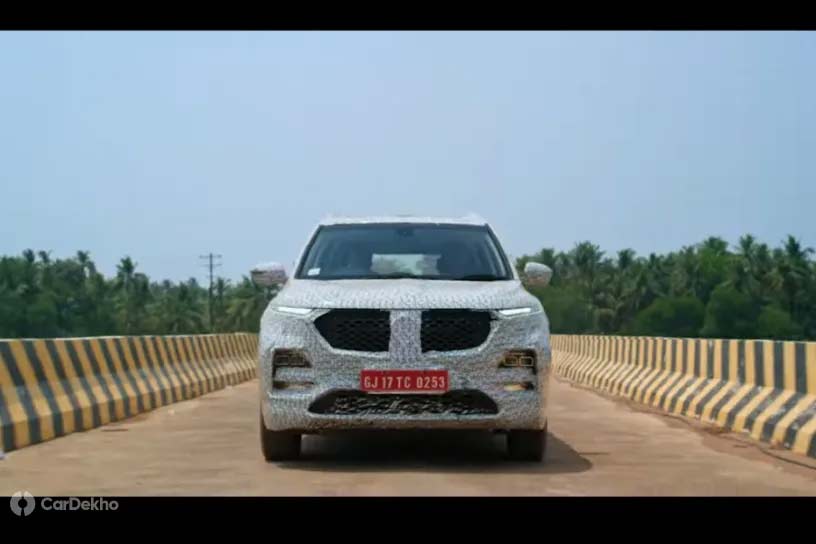 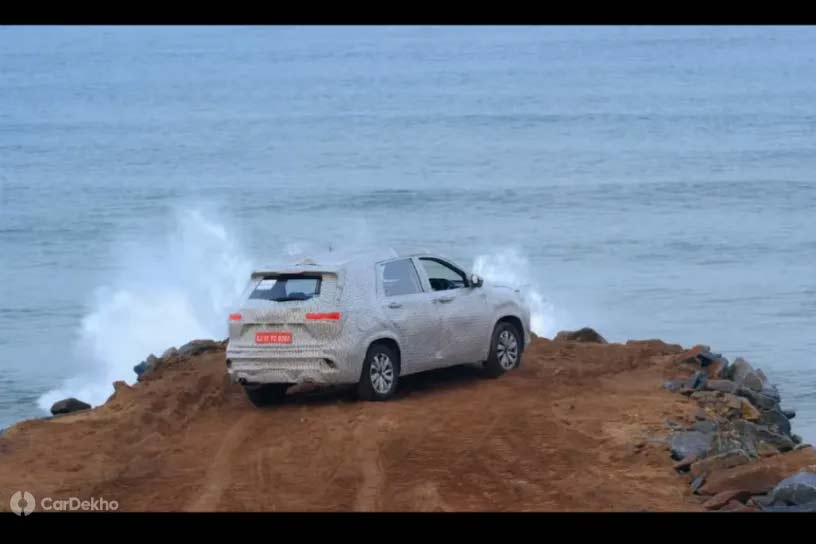 This Hector will feature five seats and will rival the likes of the Tata Harrier, Hyundai Tucson and Jeep Compass. MG Motor will offer a 7-seat version of the Hector in India later. It is expected to be priced between Rs 15 lakh to Rs 20 lakh.