The British carmaker will start its Indian innings with a Harrier rival, followed by an electric SUV to rival the Hyundai Kona Electric 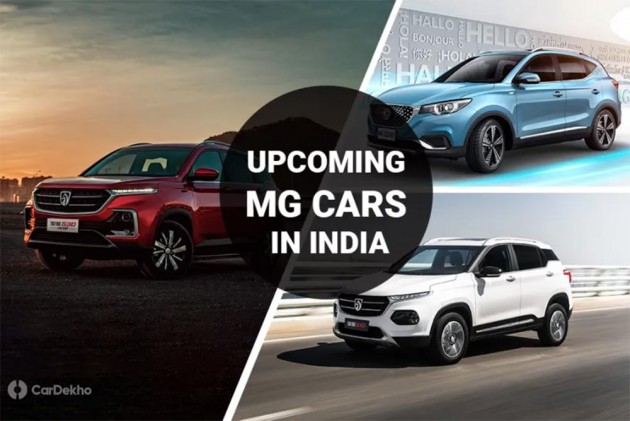 After setting up its production facility in Halol, Gujarat, in 2017, British carmaker MG (Morris Garages) Motor is all set to launch its first car in India by June this year. MG Motor has now started to promote its brand in India and has teased the Hector SUV again in its latest TVC, which also features some other MG cars. Here are a few details that you should know about the MG Hector and other expected cars from MG Motor. 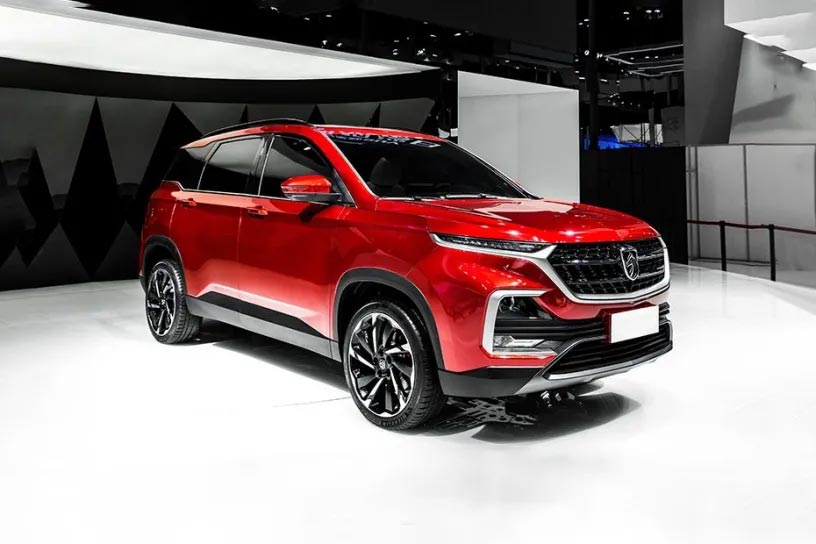 The Hector is MG’s answer to the likes of the Jeep Compass and the Tata Harrier. It will be available with two engine options: a 1.5-litre turbocharged petrol engine (with both manual and automatic transmission) and a Fiat-sourced 2.0-litre diesel engine. The Hector is expected to be loaded with features, including a digital instrument cluster, a large tablet-like infotainment system, panoramic sunroof, tyre pressure monitoring system and LED headlamps. Other expected features include six airbags and a 360 degree camera. 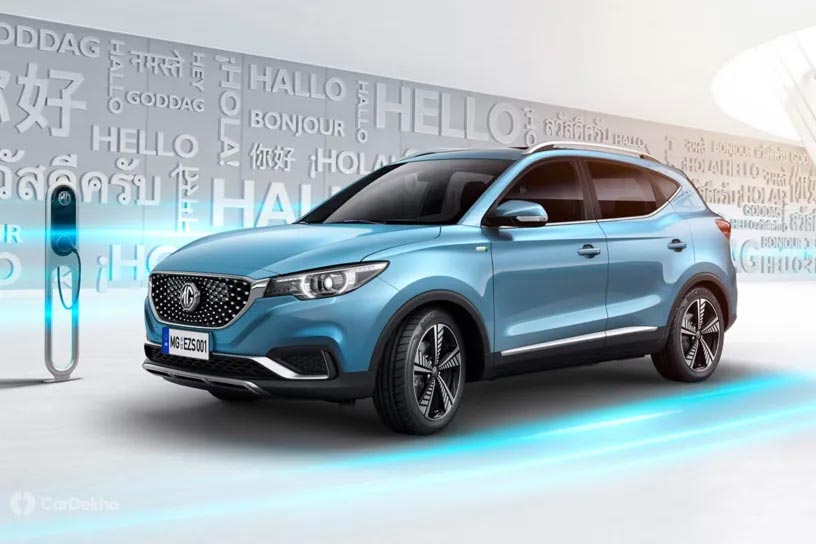 Post the Hector, MG is planning to bring in an electric SUV in the Indian market. Revealed in November 2018, the E ZS, as the name suggests, is an electric version of the ZS SUV, which is already on sale overseas. The SUV is powered by an electric motor that generates 150PS of maximum power and 350Nm of peak torque. The EZS has a claimed range of 428km and the carmaker claims that 30 minutes of fast charging will power the battery to 80 per cent from zero. The EZS is equipped with features such as a panoramic sunroof and an 8-inch touchscreen display with a rotary drive mode selector on the central console tunnel. When launched, the EZS will rival the Hyundai Kona Electric in India, which will also go on sale in India this year. 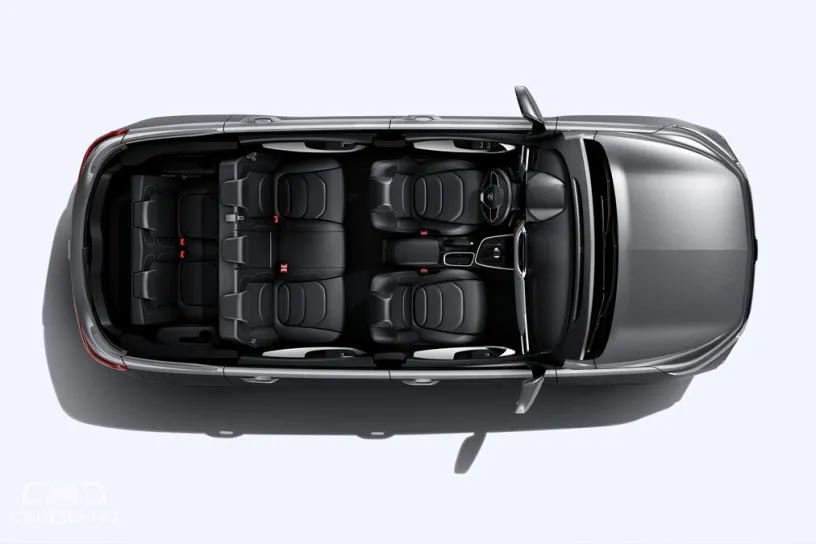 The MG Hector will be launched first as a 5-seat SUV and as we have reported before, the carmaker will introduce its 7-seat version shortly later. It remains to be seen whether the 7-seat version is available with select powertrains and on select variants. We expect the 7-seat Hector to be of the same size as the 5-seat version. 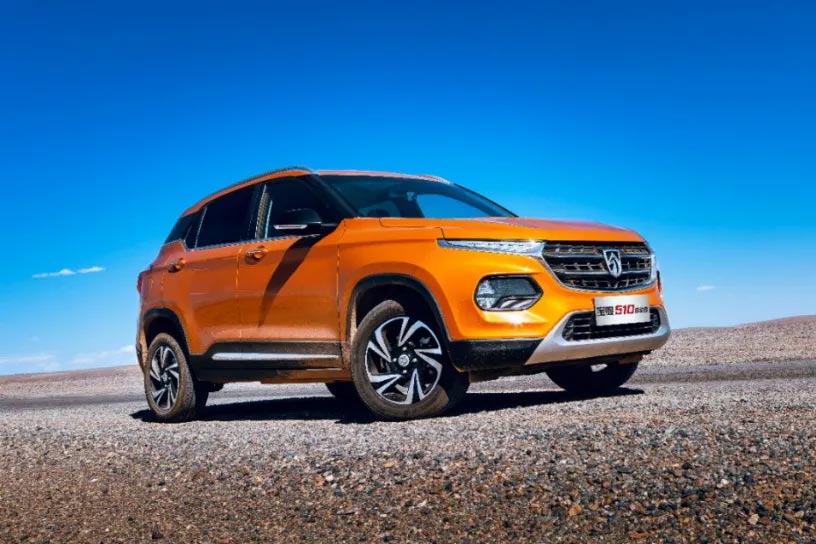 The third MG product to go on sale in the Indian market is expected to be based on the Baojun 510 SUV, which was recently spotted testing in the country. It looks similar to its elder sibling, the Hector, as far as design is concerned but will be smaller and will rival the likes of the Hyundai Creta, Nissan Kicks and the upcoming Kia SUV when launched in India.