Buyers will be able to book the Hector on MG Motor’s website or at one of the company’s 120 touch points across the country. 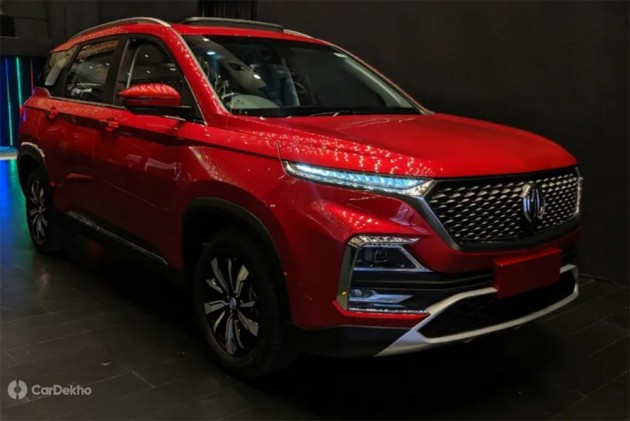 Online bookings for the MG Hector will open at 12 noon on June 4.

If you have been eagerly waiting to put your money down on MG’s upcoming Hector, then get ready for June 4. That is when MG Motor will officially start accepting bookings for the SUV.

MG Motor, which is set to kick start its Indian journey with the Hector SUV, will be accepting bookings on its website or through one of its 120 official touchpoints spread across 50 cities. MG Motor is expected to increase its touchpoints to 250 by September this year. 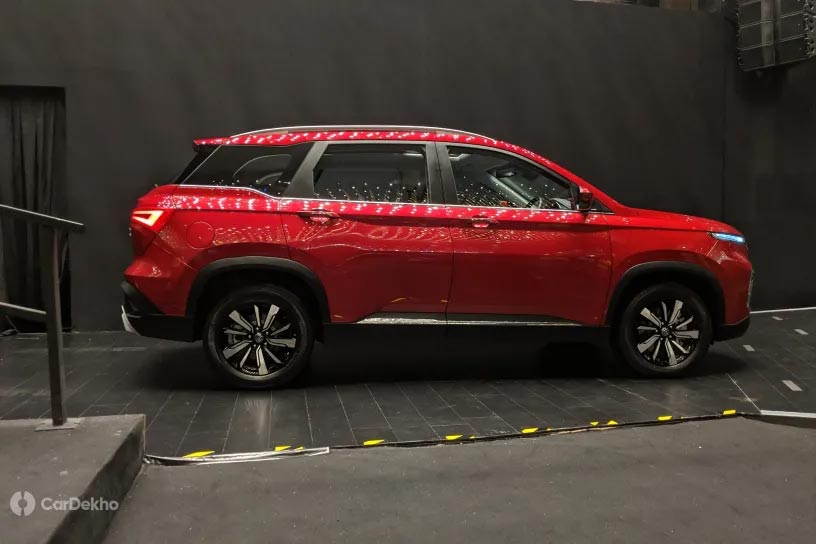 MG Motor will soon start dispatching the Hector to its dealerships as the carmaker intends to launch the SUV soon after bookings are opened. The carmaker had confirmed earlier that deliveries of the Hector will start from June itself.

At launch, the Hector will be available with a choice of either a petrol or diesel engine. While the automatic transmission and the 48V hybrid tech will be reserved for the petrol engine, the diesel motor will only be offered with a manual transmission for the time being. 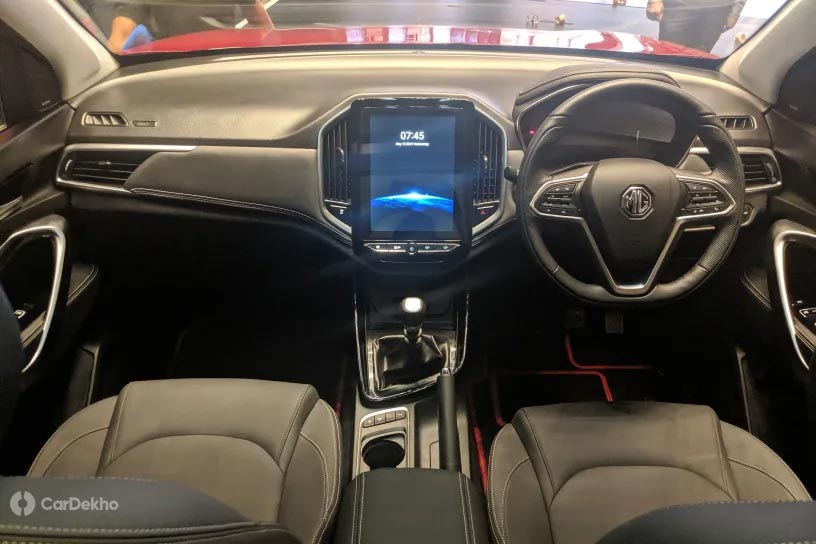 The Hector will be offered with an eSIM which will allow internet access to the SUVs systems on the go. Many connected features such as ignition and sunroof operation will be remotely controlled through an app. 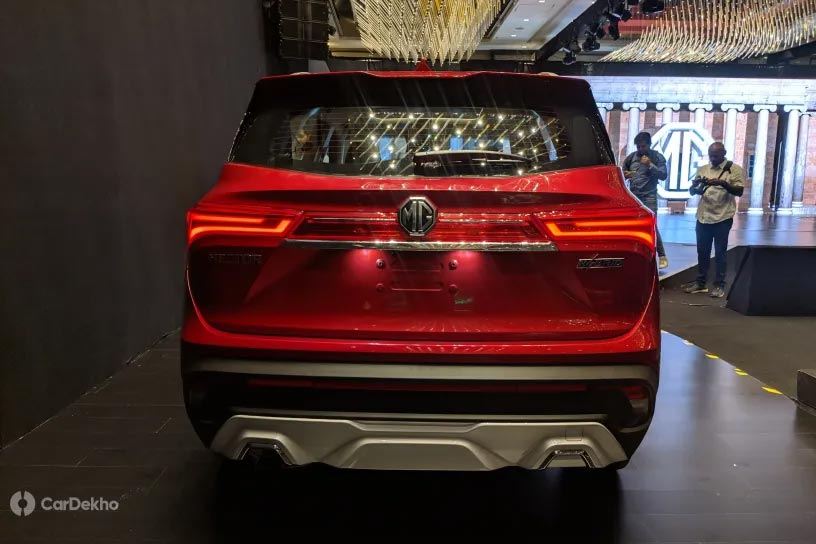 The MG Hector will rival other mid-size SUVs such as the Tata Harrier, Mahindra XUV500 and the Jeep Compass. We expect the Hector to be priced from Rs 15 lakh to Rs 20 lakh.