MG’s Hector will be followed by the all-electric eZS SUV, and there's the 7-seater Hector in the pipeline as well 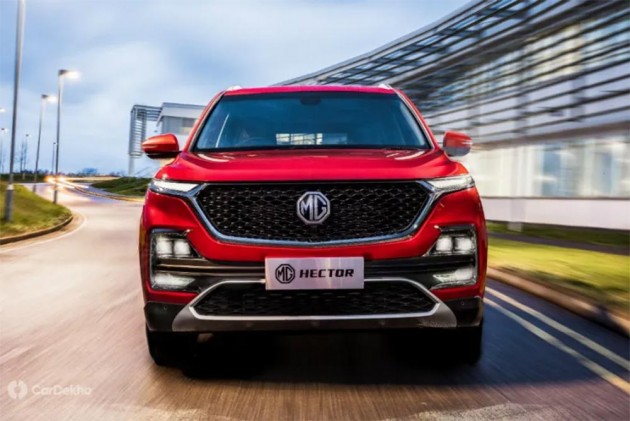 MG’s initial products for the Indian market will only be SUVs.

With only a month left for the launch of MG Motor’s first car for India, the Hector SUV, the company has now revealed its product lineup for the next two years. The British carmaker plans to introduce a total of five SUVs in India, including the Hector, in the upcoming 24 months. 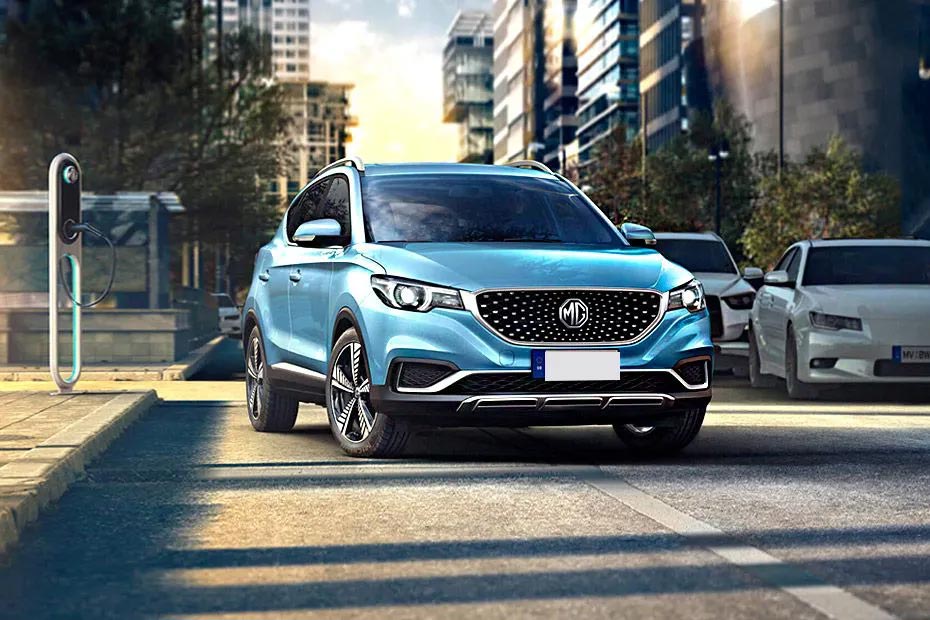 The next offering after the Hector will be an electric SUV -- the eZS -- which will initially be brought into the country as a CBU import. MG plans to launch it before the end of 2019 and once sales pick up, the compact electric SUV will be assembled in India. The eZS will be around the same size as the Hyundai Creta and the Renault Duster. The range of the electric SUV is slated to be over 300km. If priced under Rs 15 lakh, it could benefit from the government’s FAME II policy that advocates faster adoption of electric vehicles, but that is unlikely to happen given its positioning.

A 7-seater variant of the Hector is also in the works and is expected to go on sale in early 2020. It will be launched to take on the likes of the 7-seater Tata Harrier and Mahindra XUV500. 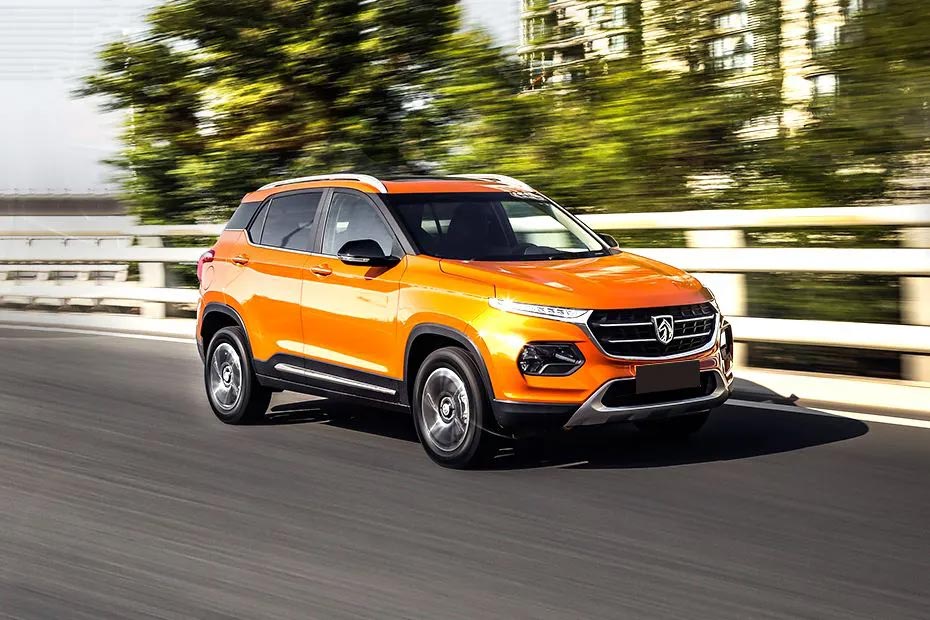 The carmaker plans to launch two more SUVs in 2020 and these will be on different platforms. We expect one of these to be a Hyundai Creta rival as an MG SUV smaller than the Hector has been spotted testing in India already. A sub-4 metre offering that will compete with the likes of Hyundai’s upcoming Venue and Maruti Suzuki Vitara Brezza can’t be ruled out either. 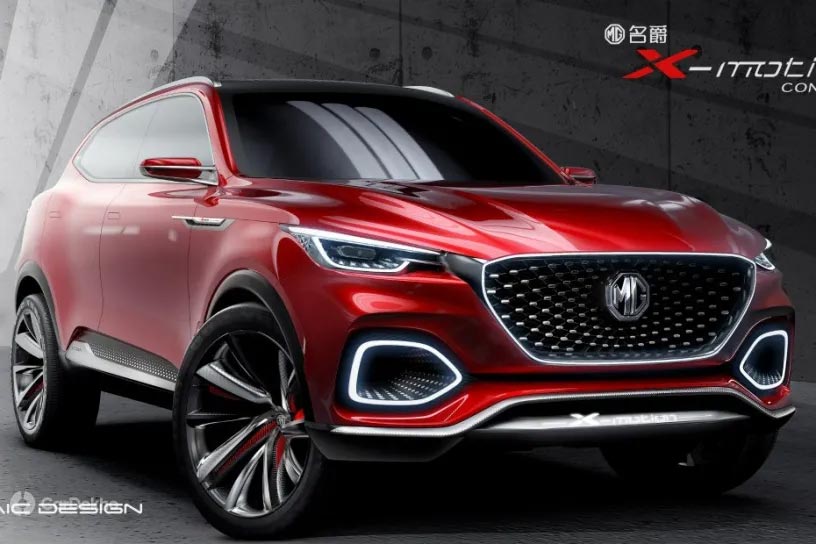 The other SUV could be a bigger product to rival the likes of Toyota Fortuner and Ford Endeavour as well as the Honda CR-V. The Fortuner-rival from MG could be based on the MG X Motion concept that was shown in Beijing last year. 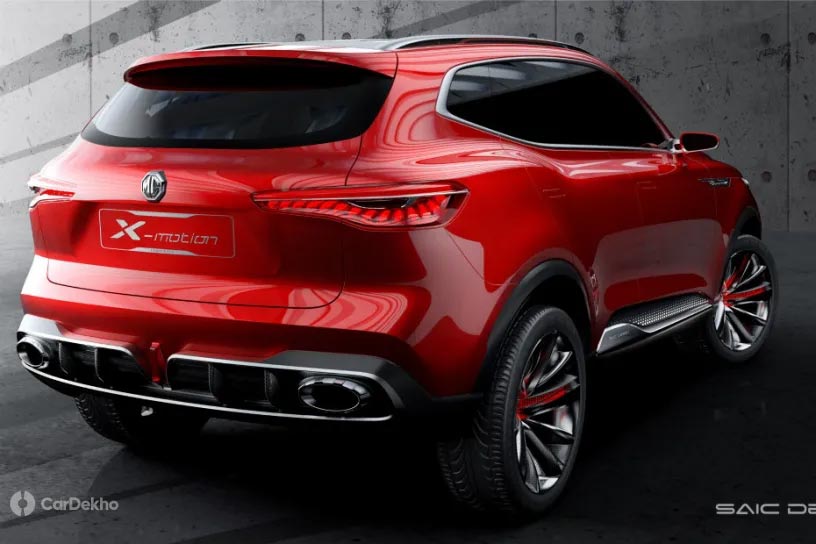 What are your thoughts on MG Motor’s plans for India? Are you looking to buy the Hector as soon as it launches or will you wait until you get feedback on how they are performing in the real world? Let us know in the comments below and stay tuned to CarDekho for more information about the launch of Hector, which is scheduled for May 2019.