The Hector will be available with both petrol and diesel engines, only the former with an automatic transmission 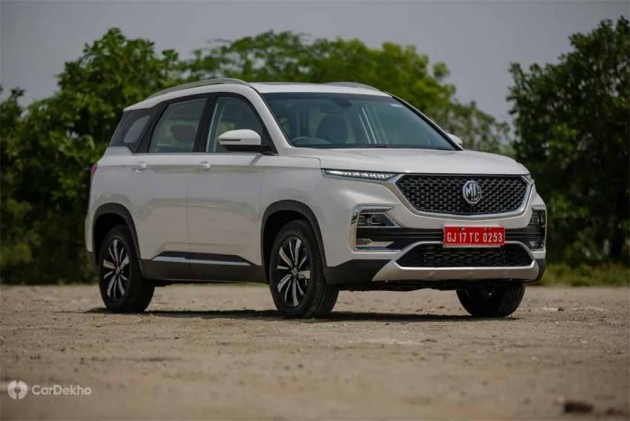 The petrol engine of the Hector will also get mild-hybrid tech.

MG is gearing up to start its Indian innings with the launch of the Hector tomorrow. The mid-size SUV will be MG’s first product for India. We already know what the SUV looks like and what its specs and features list is going to be. What still remains a mystery is the price of the SUV. But before we tell you what our guesstimate of the price is, let us brush you up on the Hector’s specs and features. 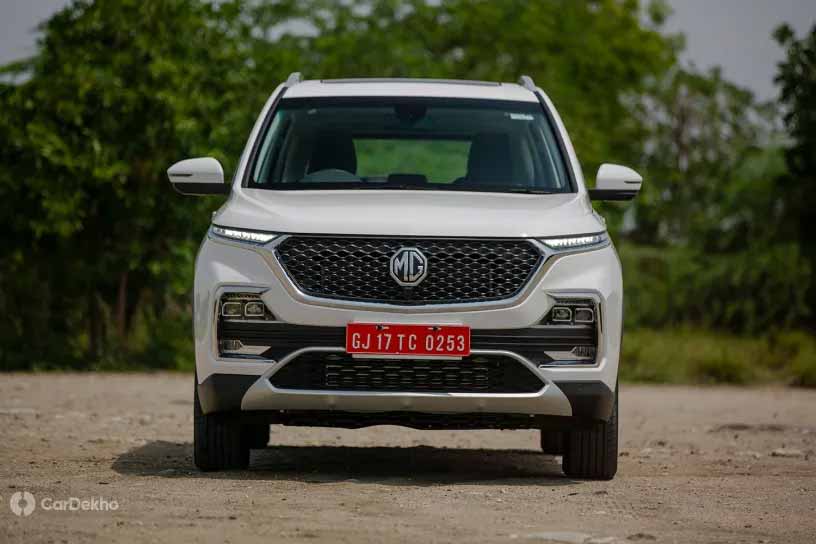 The Hector will be available with a choice of two engines: one petrol and one diesel. The petrol engine is a 1.5-litre turbocharged unit that makes 143PS and 250Nm. It can be had with a 6-speed manual transmission or a 6-speed DCT (dual-clutch transmission). The petrol-manual powertrain will also be available with a 48V mild-hybrid system, which according to MG increases the particular variant’s fuel efficiency by 1.65kmpl. The diesel engine on offer is a 2.0-litre unit, similar to the one in the Jeep Compass and Tata Harrier. In the Hector, it is tuned to make 170PS/350Nm and can be had with a 6-speed manual transmission only. 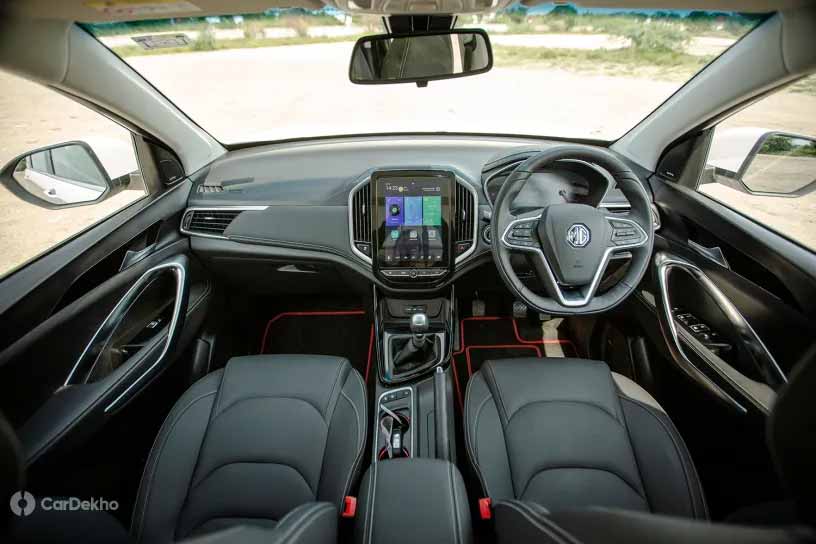 Talking of variants, MG will offer the Hector in four - Style (base variant), Super, Smart and Sharp (top variant). Safety features such as dual front airbags, ABS with EBD, reverse parking sensors, ESC, traction control and hill-hold control will be available as standard on all variants of the Hector. The top-spec Sharp variant will get premium features like a panoramic sunroof, heated ORVMs, rain-sensing wipers, powered tailgate, 360-degree surround view camera and six airbags. 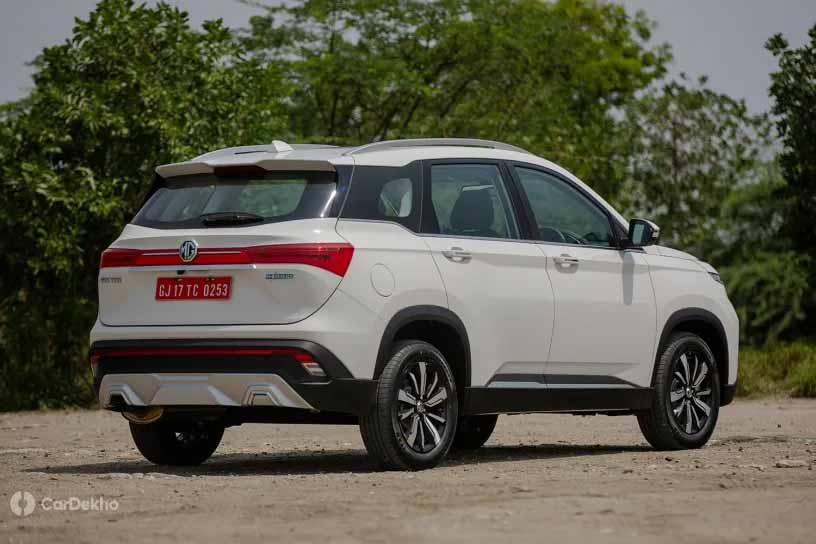 The party piece of the Hector is an eSim which endows it with connected car technology. What this means is that the Hector will be able to connect to the internet on the go, this giving it features like remote operation, geofencing and more. Users will be able to use an application on their phones to operate the sunroof, tailgate and preheat or pre-cool the cabin. We have already had a chance to drive the Hector and test out these features.

Once launched, the Hector will compete in the mid-size SUV segment against the likes of the Tata Harrier, Jeep Compass and Hyundai Tucson. Some of its lower variants are also expected to clash with the Hyundai Creta and the upcoming Kia Seltos. We expect MG to price the Hector in the Rs 13 lakh to Rs 20 lakh range.