It will be the first car to be developed from the ground-up under the tie-up between Toyota and Maruti Suzuki. Expect it to make its way to Maruti’s showroom as well! 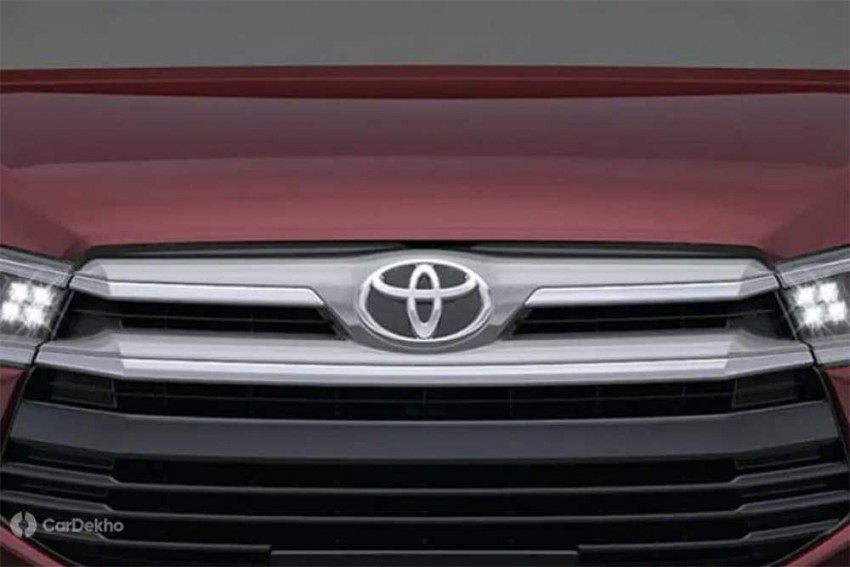 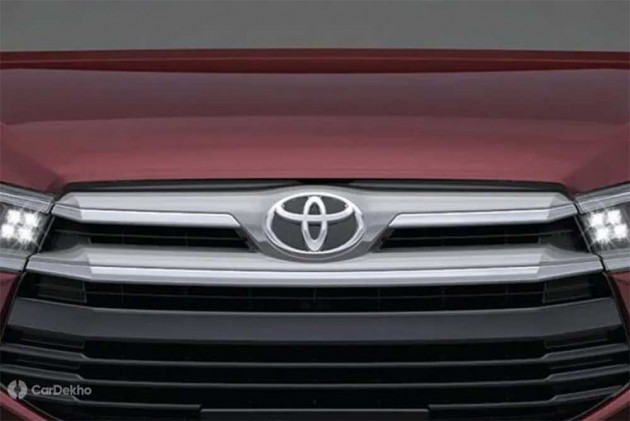 The partnership between Toyota and Suzuki isn’t just about rebadging existing models. The two manufacturers also plan on developing new cars. In March 2019, the two carmakers announced that they would co-develop what they call a ‘C-segment MPV’ for India. Now, a news report has revealed the timeline for the launch of the MPV. Set to reach Toyota’s showrooms in 2022, we expect the MPV to make its world premiere at the 2022 Auto Expo. 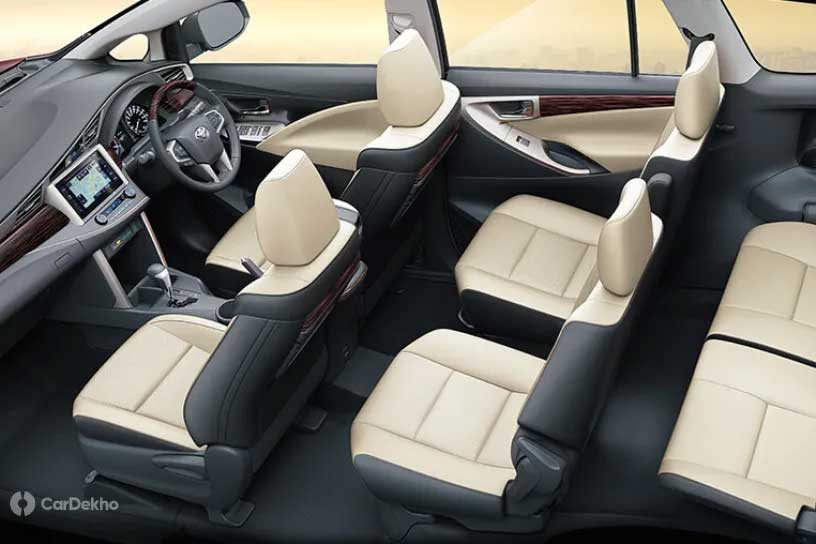 But what does a 'C-segment MPV' mean? We believe it could be something similar to the Mahindra Marazzo that could slot right in between Maruti's Ertiga and Toyota's Innova Crysta. Like anyone else on the planet, we don’t have an iota of doubt in Toyota’s ability to develop an MPV. However, in this case, it looks like it is up to Suzuki to share its expertise in developing a car that’s suitable for India in every sense. 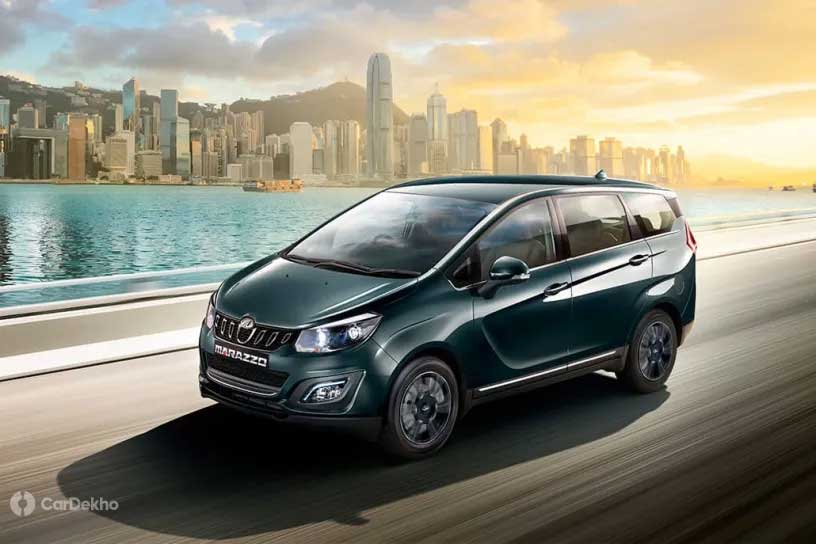 This leads us to believe that the upcoming SUV could be based on a monocoque platform like the Ertiga instead of a ladder-frame chassis like the Innova Crysta and the Marazzo. A monocoque vehicle is considered to be more cost-effective to build and is also lighter than ladder-frame offerings, which in turn makes it more fuel efficient as well. That aside, what we can say with some conviction is that this MPV will involve some sort of electrification, even if it’s a mild-hybrid setup.

Since we’re still about three years away from the introduction of the model, we can safely say that it is currently in the development phase only. That’s because it generally takes that much time for a car to graduate from a concept to production form. So would you wait for a more affordable Toyota MPV developed with insights from Suzuki or go ahead with the Marazzo? Let us know your thoughts in the comments section below.