Mitsubishi Engelberg Concept: Is It The Next-Gen Outlander? 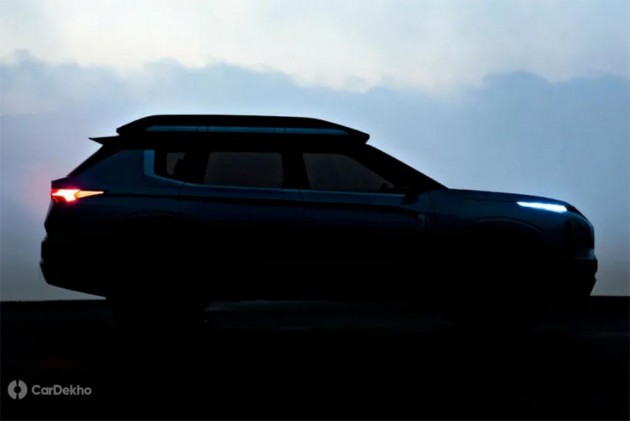 Mitsubishi has teased an electric SUV concept, which will make its world debut at the 2019 Geneva Motor Show in March. Christened the Engelberg Tourer concept, it’s name is inspired by an alpine town in central Switzerland.

Not much has been revealed about the upcoming concept SUV except for a couple of teaser images and that it is “bringing more SUV capability, EV efficiency, technology and style to the lineup”. Here’s what we expect from the new SUV concept. 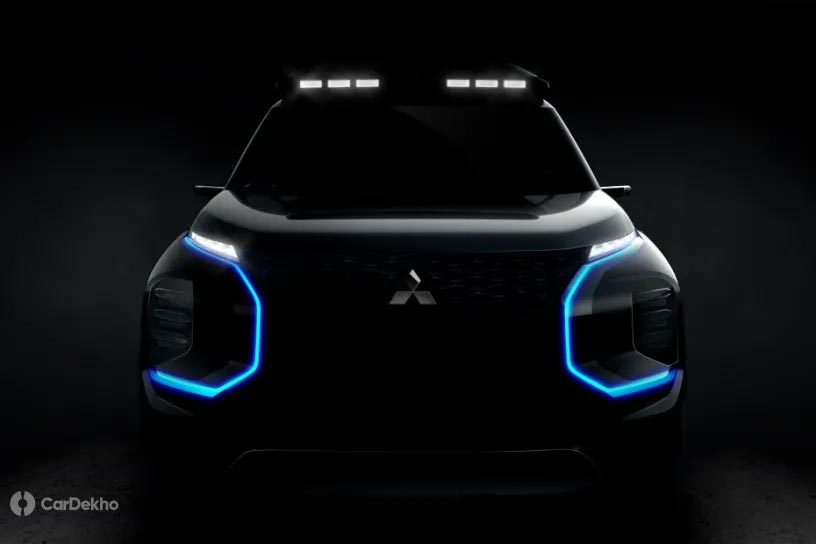 It is likely that Engelberg Tourer concept could be based on a Renault-Nissan platform (possibly CMF C-D). Mitsubishi has been a part of the alliance since 2016, but is yet to launch a model on a platform that’s common to the three carmakers. Renault and Nissan have, on the other hand, been developing cars based on the CMF modular architecture.

While it isn’t official, we believe that the upcoming concept previews the next-gen Outlander. The current third-gen model made its debut at the 2012 Geneva Motor Show as a production-spec 2013 model. Also, it was the first time when the nameplate received an electrified powertrain with the Outlander PHEV (plug-in hybrid). Its midlife update was revealed two years later at the 2015 New York Motor Show. And it's the third-gen Outlander facelift which went on sale in India last year. On sale for more than seven years now, the current Outlander is certainly due for a replacement. 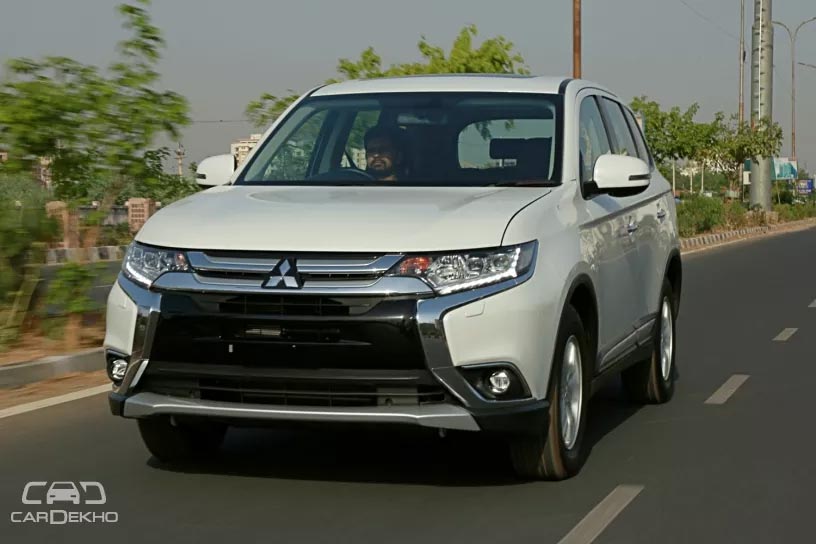 If it’s the next-gen Outlander that this Engelberg Concept previews, we expect it to come with conventional engines as well in its production avatar. Design elements like split headlamps with DRLs placed over the main lamps and a crossover-like profile from the concept are expected to be carried forward to the production model too. Let us know your take on this concept SUV in the comments section below.