Could the relatively cleaner fuel fill the gap that will be left by the absence of a diesel option? 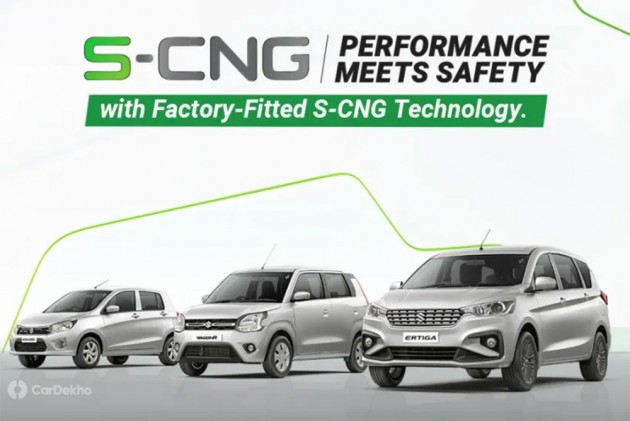 After announcing its plan to stop offering diesel models once BS6 emission norms come into effect in 2020, Maruti has now announced that it will be offering CNG variants of its smaller models. Maruti Suzuki Chairman RC Bhargava stated, “All small cars in our portfolio will get converted to CNG”.

The relatively cleaner fuel will help fill the gap left by the exit of small diesel engines. Maruti executives stated that CNG variants account for 30 per cent of sales of each model in the states where the fuel is easily available. The government had also earlier announced plans to open 10,000 more CNG distribution outlets across the country over the next 10 years. 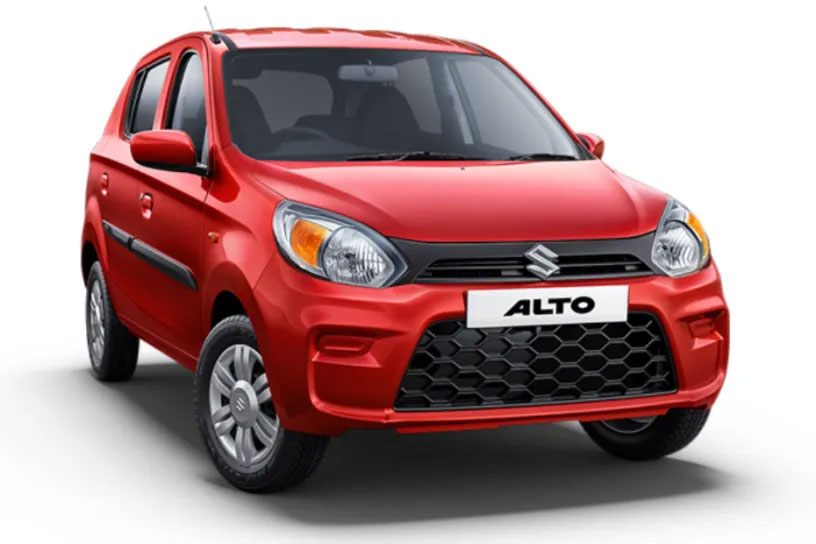 Six cars from Maruti’s passenger car portfolio are currently offered with a factory-fitted CNG kit - Alto, Alto K10, WagonR, Celerio, Dzire and Ertiga. With this announcement, Maruti is likely to add a CNG variant to the Swift, Baleno, Ignis and the upcoming S-Presso micro SUV lineup. Further, Maruti has been steadily increasing the production capacity for CNG-powered cars.

The likes of the Vitara Brezza, S-Cross, Ciaz and XL6 are unlikely to get a CNG variant. Maruti’s latest 1.5-litre diesel engine could still be updated to meet BS6 emission norms. The carmaker has previously said that it will consider offering a BS6 diesel engine post April 2020, depending on customer demand. 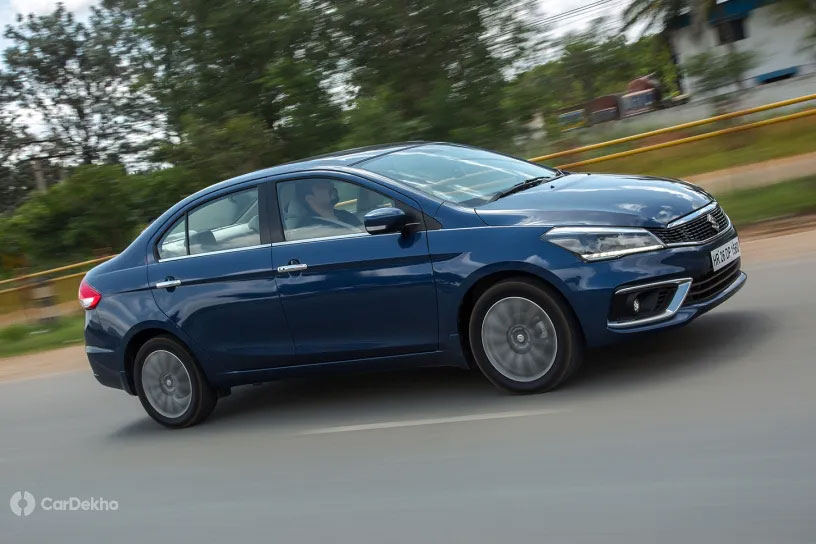 Nexa models like the Ciaz, S-Cross and the upcoming C-segment MPV could get a BS6 diesel engine in the future. Meanwhile, the Brezza could be a petrol-only sub-compact SUV, just like the XL6.

The country’s largest automotive manufacturer saw its monthly domestic sales numbers drop drastically in the current economy. The introduction of more CNG models and the expansion of CNG fuel network should help stabilise the falling demand.