The luxury SUV has become more affordable while the 3.0-litre V6 petrol and diesel engines are still on offer 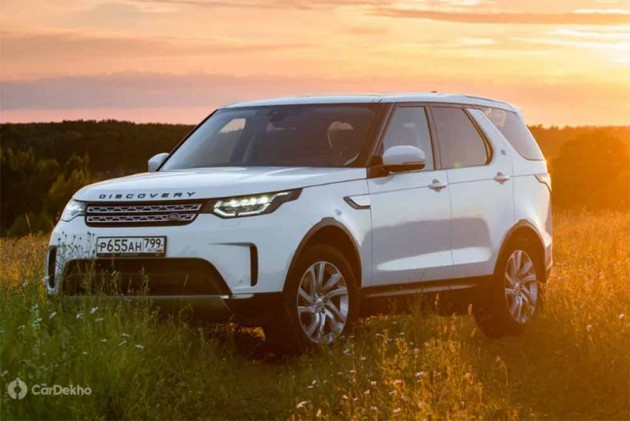 Land Rover continues to update the engine options across various models in its lineup and now it’s the turn of the Discovery. It now gets a 2.0-litre diesel engine from the Ingenium family and is available in S, SE, HSE and HSE Luxury variants with a starting price of Rs 75.18 lakh (ex-showroom India).

There are other Ingenium 2.0-litre diesel engines available across Land Rover’s lineup, but this SD4 engine is the first to feature series sequential turbo technology for more thrust, says the automaker. It has an output of 240PS of power and 500Nm of torque while mated to an 8-speed automatic transmission to drive all four wheels. This new engine is being offered alongside the more powerful 3.0-litre V6 diesel engine that produces 258PS and 600Nm. Until now, it was the only diesel engine available with the Land Rover Discovery and thus had a starting price of Rs 88.78 lakh. 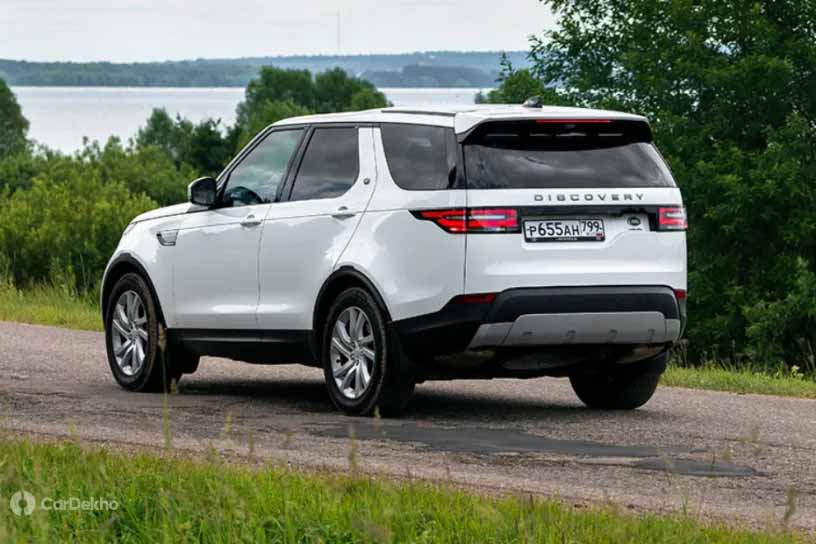 Land Rover’s 7-seater SUV is now more affordable overall as the entry-level S variant with the 3.0-litre V6 petrol engine is priced at Rs 76.94 lakh. The new 2.0-litre diesel engine is offered across all four variants and the starting price of Rs 75.18 lakh has made the Discovery more affordable than before. It’s still a feature-rich offering that is also well-equipped to handle off-road driving conditions with its deep water wading capacity, approach and departure angles, and Terrain Response 2 system.

The current-gen Land Rover Discovery was launched in India in 2017. This new high-powered 2.0-litre Ingenium diesel engine may find its way into other Land Rover models such as the Range Rover Sport over time. It competes against the likes of the Mercedes-Benz GLE, BMW X5, Audi Q7 and Volvo XC90.