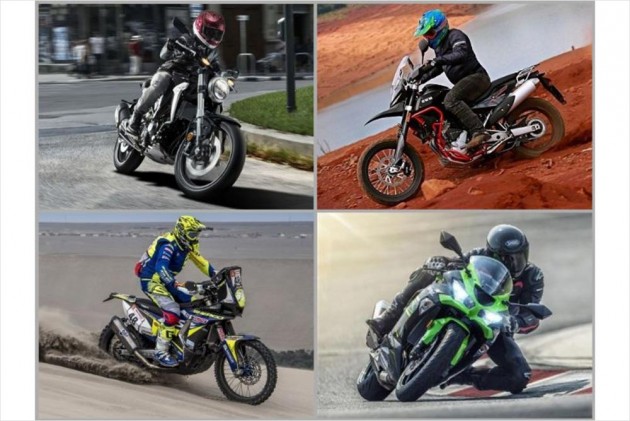 Last week witnessed some interesting developments in our two-wheeled market like sightings of test mules, new launches and the likes. Yamaha and Honda seem to have some really promising stuff in the pipeline. Kawasaki too ventured into the 600cc supersport segment with the launch of the ZX-6R. Here’s a wrap-up of all the noteworthy two-wheeler news of the week. 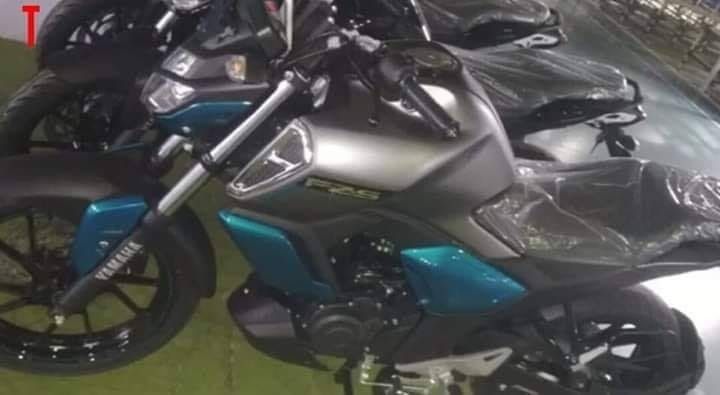 Yamaha is all set to launch the new-gen FZ tomorrow but as luck would have it, the production version was spotted just ahead of its launch. Here’s our analysis The Japanese brand is also looking to introduce the MT-15, which is essentially the naked version of the R15 v3.0, in the country. 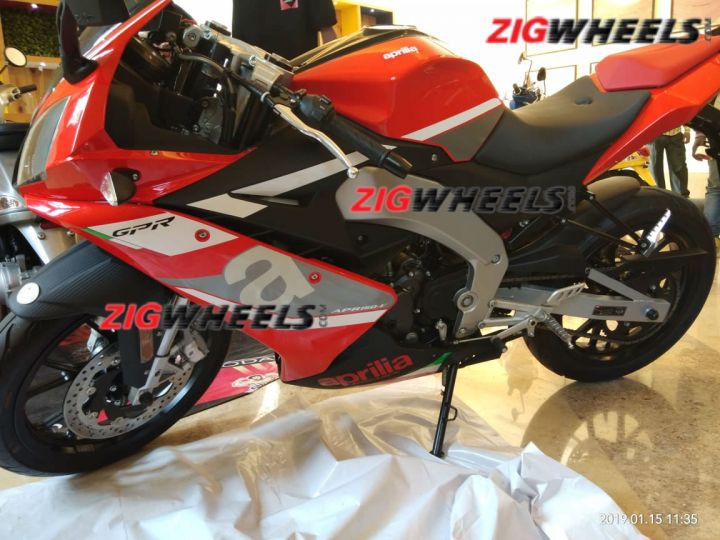 Aprilia is also about to offer something interesting in the 150cc segment, as the GPR 150 was spotted at a dealer-level meet in Goa.

Bajaj will be updating its flagship motorcycle, the Dominar 400, soon this year. The motorcycle was already spied a few months ago, but recently, a video of its exhaust note surfaced online. 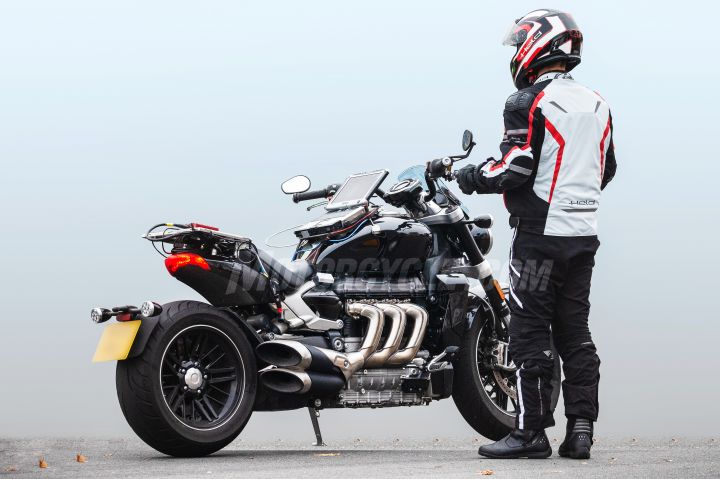 Triumph’s legendary Rocket III is set to receive a major overhaul for 2019. The motorcycle now gets proper power cruiser design, and was spotted testing in Europe. The new motor is rumoured to be bigger and produces an insane amount of power. How does 182PS of power and 230Nm of torque being sent to the rear wheel sound? 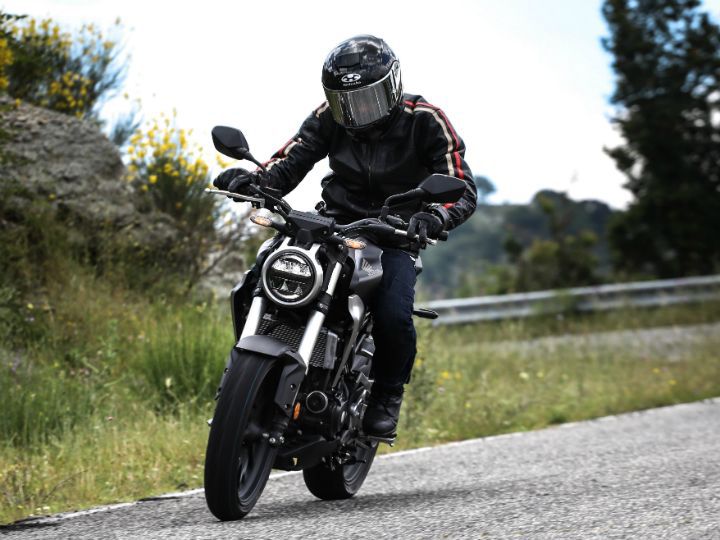 The most surprising development was definitely Honda’s confirmation of bringing in the CB300R to India. Though the motorcycle will be sold via the CKD route, Honda assured us that it will be priced very competitively. 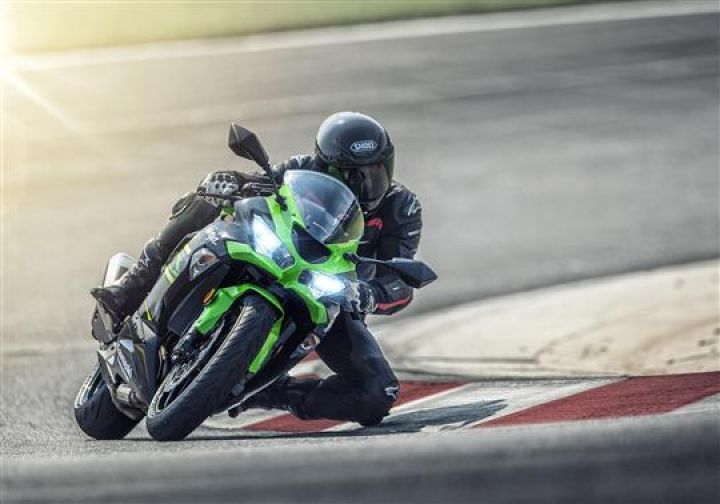 Kawasaki commenced its product onslaught for 2019 with the launch of the Ninja ZX-6R. It is the first Japanese 600cc supersport to be officially launched in India, and currently is the only bike available in its segment.

If you’re looking to buy a proper British retro motorcycle, do wait a little more as Triumph plans to launch the 2019 Triumph Street Twin, Street Scrambler in February. The new bikes are 18 per cent more powerful and get better underpinnings too! 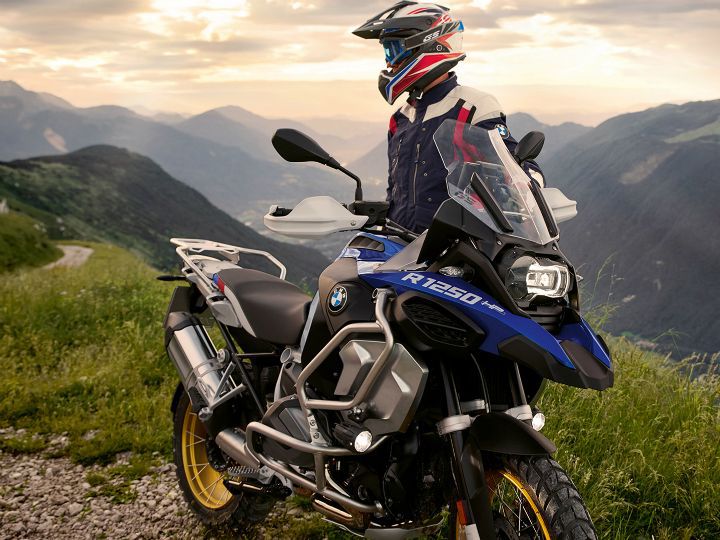 BMW Motorrad updated its legendary GS range with the new R 1250 GS and R 1250 GS Adventure range in India. The bikes are now more powerful and more capable than ever, but comes at a slight premium over the older-gen models. 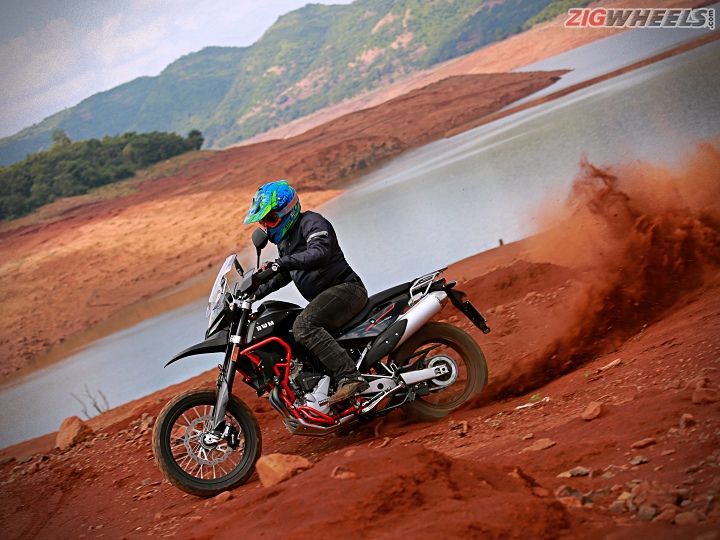 In a bid to make the SWM Superdual T more alluring to customers, the motorcycle recently underwent a price drop of Rs 80,000. Now, at Rs 6.5 lakh (ex-showroom), it is the most affordable middleweight adventure tourer in its segment.

Recently, there were quite some rumours about two-stroke motorcycles going to be banned in the country. This created a lot of doubts and uncertainty to the owners of such vehicles. However, there’s nothing to worry about, at least for now. 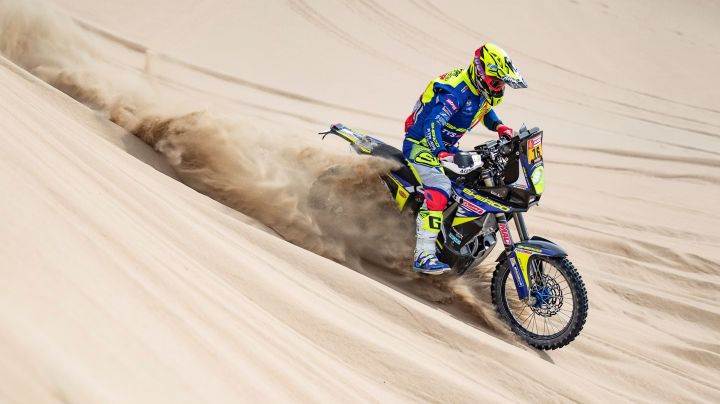